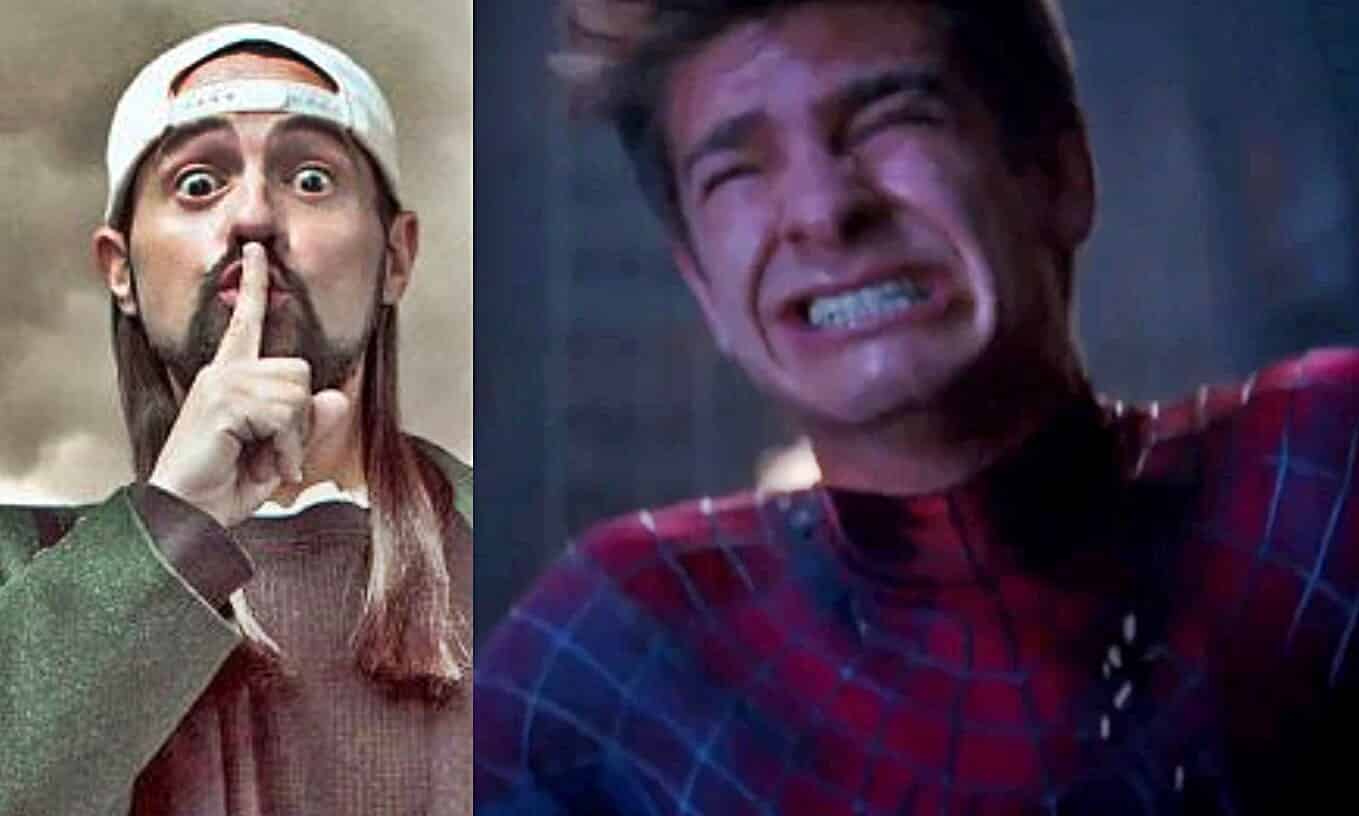 Now that it’s official, we all know that Sony is packing their Spider-bags. Fans seem to be split. Some are against the fact that he won’t be in the MCU anymore. And then there are fans, like myself, who just want to see a Spider-Man movie, no matter who’s producing it.

But of the people who side with Disney, they point to Sony’s track record with the Web-Slinger. Of that camp is filmmaker/podcaster/king of the nerds, Kevin Smith. On one of his podcasts, Hollywood Babble-On, Smith had this to say about the debacle:

“I don’t know, man, I saw Amazing Spider-Man 2. I don’t think they know what they’re doing at all over there.”

I saw Amazing Spider-Man 2 as well. It’s quite popular to hate on that movie. Lynch me for saying this, but I enjoyed it. I didn’t care for the first installment in the Andrew Garfield franchise. But when they left things hanging at the end of the sequel, I was sad to see all those loose ends untied.

People also hate on Venom. But, tell me. Is that just because Spider-Man wasn’t in it? And though it earned enough cash to justify a sequel, it still wasn’t as successful as what Disney’s been doing with their franchise. Therefore, Sony’s Marvel movies may sit well with a few fans, but it’s fair to say that they’re not financially the greatest.

If Web-Head is truly out of the MCU, there’s plenty of things that Sony won’t be able to follow-up on if they continue the series with Tom Holland. In turn, there are seeds that Disney planted in the MCU with Peter Parker that are gonna have a difficult time growing without him. Also, since Sony could still feature Spider-Man in their planned cinematic universe regardless if he was still in the MCU, I was hoping for an alternate version.