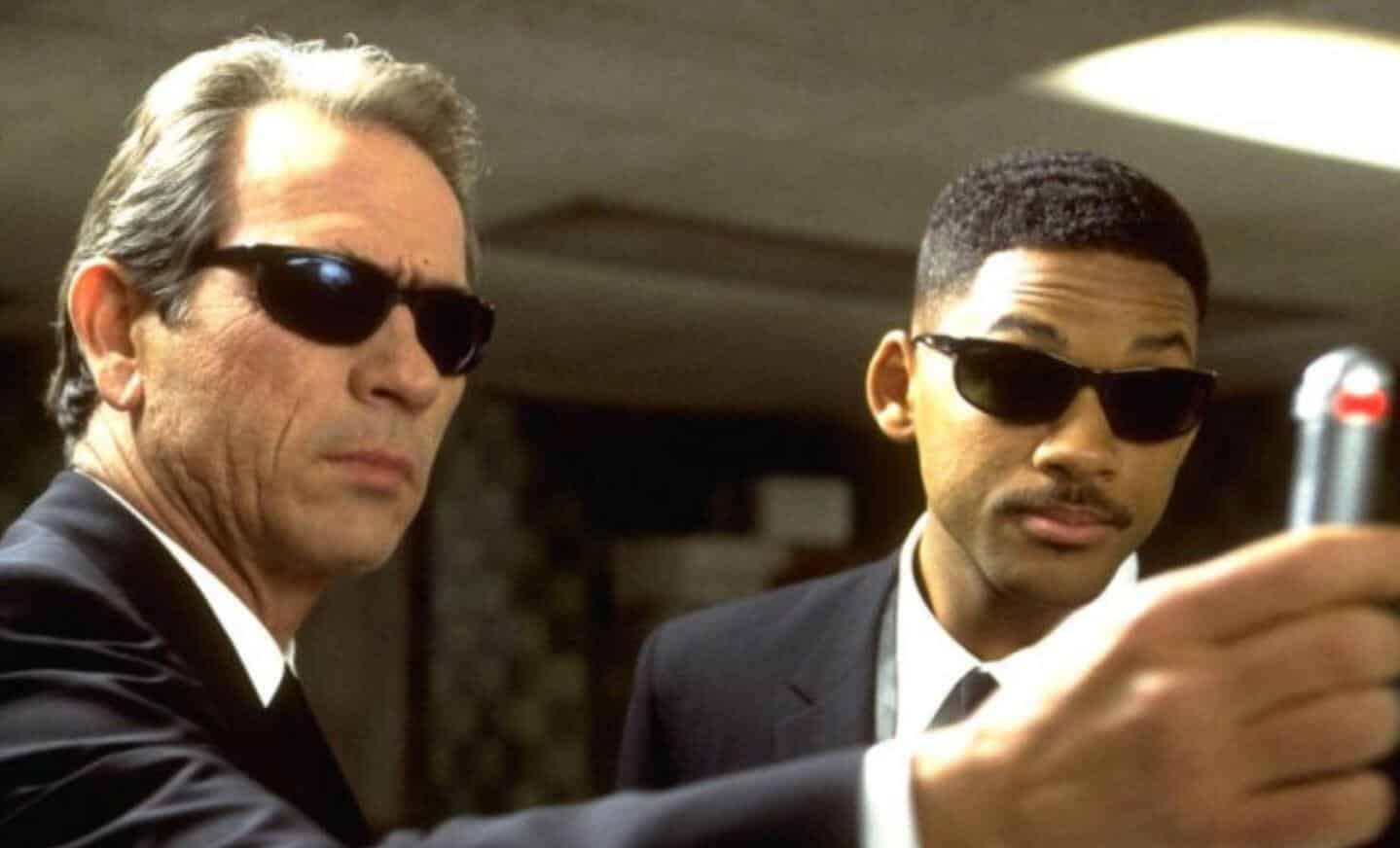 It wasn’t too long ago that the Internet was being hyped up with memes about raiding Area 51. The concept initially started as a small joke and somehow grew into a monumental pledge for 1.5 million who agreed to storm the base starting September 19. The idea was so ridiculous that even the government had to begin warning people about the raid and what they would do to those who attempt trespassing.

Now with the opportunity having grown as much as it has, Matty Roberts, who initially started the joke, has decided to forge a new official plan out of the hype. Now it appears that the raid will be transformed into an event called Alienstock Festival. The event is set to last four days, from September 19 to the 22.

Of course, even Alienstock had a few issues, as it appears the event even had to move locations. The original plan was to throw the event in Rachel, Nevada. But Roberts and his co-organizer Frank DiMaggio were both convinced to leave not just by the area’s small population – but FBI officials as well.

Here’s what Matty Roberts said about the experience:

“An FBI agent from the Sacramento office. It was actually a little bit spooky, actually, multiple of them. It actually wasn’t that bad. They were just kind of making sure I wasn’t making pipe bombs in my living room and not actually planning on storming the frickin’ base.”

Now Alienstock Festival will be taking place at the Downtown Las Vegas Event Center. Whether or not it’ll still be live-streamed or as hyped is unknown. But the event is apparently going to be free for all who show up – and, if that’s not a positive or fun event from everything that’s transpired then I’m not sure what is.

How do you feel about the Area 51 raid being moved and turned into the Alienstock Festival? Let us know in the comments section down below!

Continue Reading
You may also like...
Related Topics:Area 51, Storm Area 51