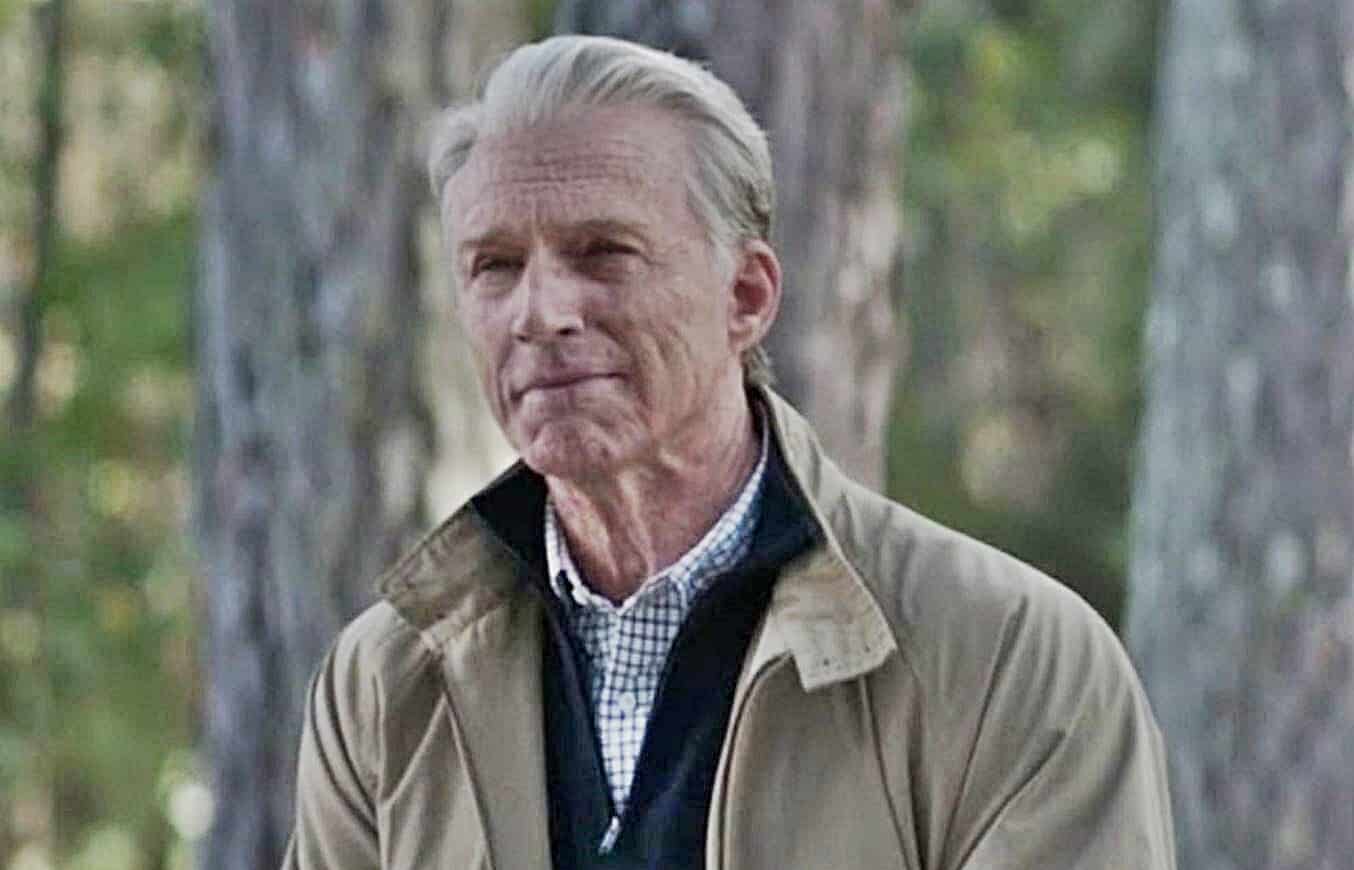 Avengers: Endgame was a swan song for the original team that assembled back in 2012’s first film. Writers, Christopher Markus and Stephen McFeely, along with directors Joe and Anthony Russo did a splendid job sending three out of six of them off.

Though two out of those three died, the other didn’t, but was close to it. Steve Rogers lived out the life he wasn’t able to. After he returned the Infinity Stones, he shot on over to Peggy Carter, and danced out the rest of his life with her. Then, after her funeral from Captain America: Civil War, he saddled up on the park bench to give Falcon his shield.

Wired released a video showcasing the special effects from Endgame. In it, Steve’s age from that final moment was revealed. He is 106 years old. Some may take that information, and think, “so what? He was really old.” But see, there’s a lot you can figure from a number like 106. Reddit user, u/thanksredditformemes, did up the math.

We now know how long Cap spent with Peggy from marvelstudios

They figured that if, after he returned the Stones, he went to live with Peggy in 1947. Then after she died in 2014, he traveled to 2023 to meet up with Bucky and Falcon at the very moment he left.

Time-Travel, man, isn’t it great? It’s enough to make Doc Brown pull his crazy white hair out. Obviously, with returning the Stones, and hanging out in the years he skipped over, Cap created some parallel universes. Otherwise, he would’ve fudged things up all over again, and Disney would’ve had to shell out another billion or so dollars to fix it.

Hopefully, this isn’t the last we see of Old Man Steve. Chris Evans might be at the end of his contract, but there are always ways around that. Anthony Mackie is hoping he could work with Evans again on Falcon and the Winter Soldier. In the comic where Falcon took over as Captain America, Old Steve was still around as the 106-year-old senior citizen, just fishing away on his boat.

Avengers: Endgame is available now on Digital and Blu-Ray. Falcon and the Winter Soldier will be ready to stream on Disney+ sometime in the Fall of 2020. For further information on that, and all the other Marvel and Star Wars shows on the service, stay tuned to Screen Geek.