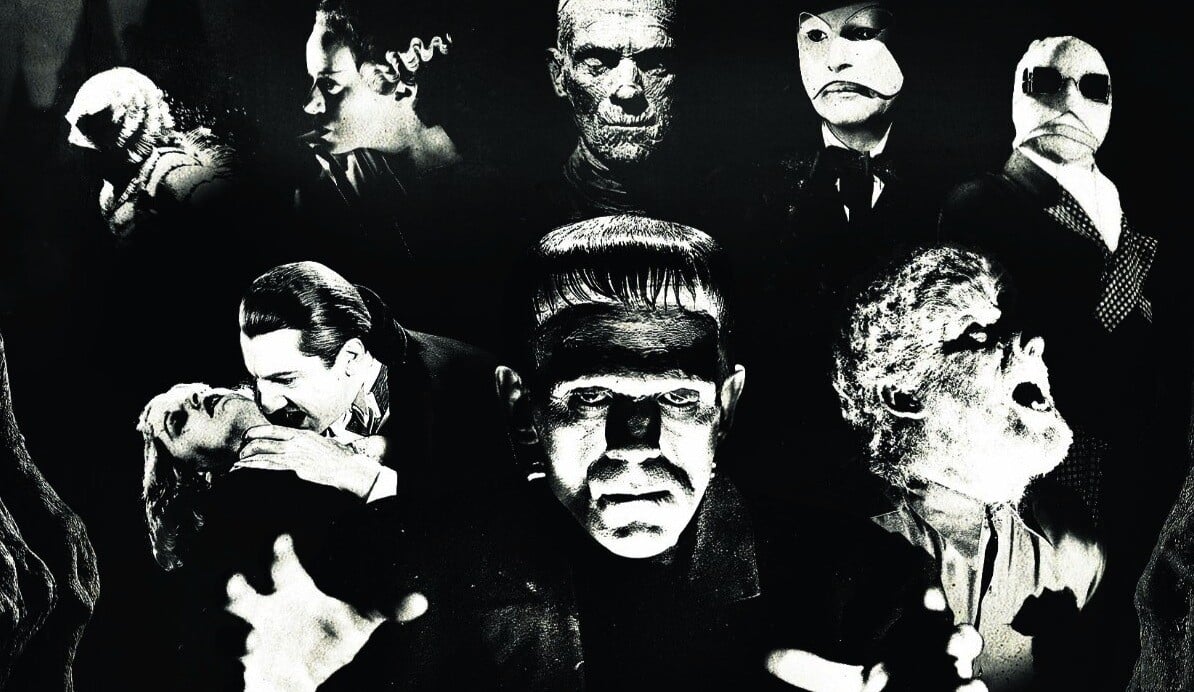 The Dark Universe was Universal’s attempt at reintroducing new versions of their classic monsters throughout a shared universe. The concept started and ended with The Mummy in 2017, and although those plans fell through, Universal is still eager to produce new monster movies. One of their more recent announcements happened to be Leigh Whannell’s The Invisible Man at Blumhouse. Now it seems they also have a film titled Dark Army coming from Paul Feig.

While there isn’t much information to go by, it appears that Dark Army is based on an original concept thought up by Paul Feig. More specifically, according to Deadline,

“No one was willing to be specific on how Feig’s film will tie into the Monster universe.”

“I’m told the project will include characters from Universal’s classic monster library and original characters created by Feig.”

While it’s nice to know that Universal still sees potential in their classic catalogue of monsters and villains, it’s almost unfortunate they seem to be reintroducing them so varyingly at every possible interval. We’ve already received a series of Mummy films, Van Helsing, The Wolfman, Werewolf: The Beast Among Us, Dracula: Untold, another Mummy, and now whatever they’re working on now.

I do have high hopes for Blumhouse’s attempt at The Invisible Man and I’m curious to figure out whatever Paul Feig’s Dark Army is. I just want to know when something Universal comes up with will once again work out. After all, how many times can they afford to throw on one of these attempts?

Dark Army will also be produced by Paul Feig, as well as Laura Fischer.

How do you feel about Universal hiring Paul Feig to create Dark Army? Are you excited to see whatever the film is? Let us know in the comments section down below!

Continue Reading
You may also like...
Related Topics:Dark Army, Horror, The Dark Universe