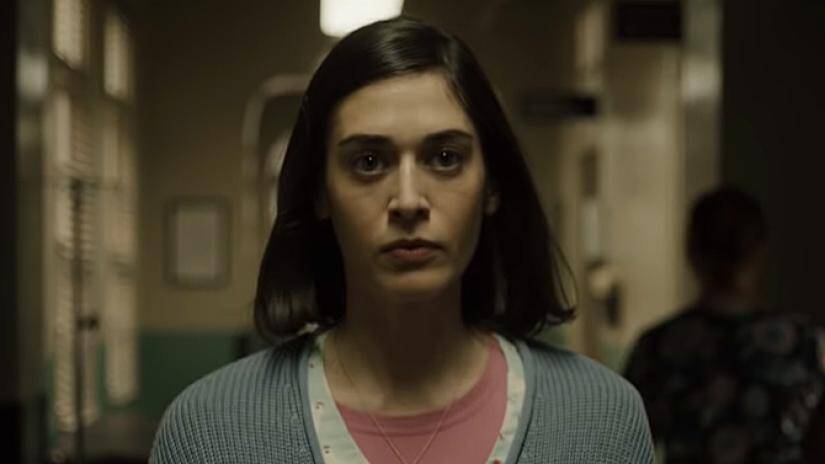 Hulu’s first season of Castle Rock was a massive event for fans of Stephen King literature. No matter how the actual season’s story went by, it’s worth some admiration for actually trying to create new stories utilizing the fascinating world started by Stephen King. The next season will base itself around an entirely new set of characters, this time introducing a younger version of Misery antagonist Annie Wilkes – now played by Lizzy Caplan. You can see her in action in the Castle Rock teaser trailer down below.

It definitely sounds like this season’s cast will live up to the quality and standards set by the previous season. And seeing how it’ll partially focus on an entirely new version of another extremely iconic character – Annie Wilkes – it’ll be exciting in a completely different way. Let’s hope it continues to live up to expectations.

And although the series might not have the benefit of IT star Bill Skarsgård, I think we will still have a lot to look forward to. After all, the inclusion of iconic setting ‘Salem’s Lot should give the series a whole new layer of unsettling – and fans of Stephen King know exactly why.

A feud between warring clans comes to a boil when budding psychopath Annie Wilkes, Stephen King’s nurse from hell, gets waylaid in Castle Rock.

The next season of Castle Rock will premiere on Hulu beginning October 23.

What did you think of the Castle Rock teaser trailer? Are you excited for the second season of Castle Rock? Let us know in the comments section down below!

‘Thor: Love And Thunder’ Rumored To Bring Back An ‘Infinity War’ Character
Disney Plus Will Have Marvel Cartoons That Include X-Men (1992) And Spider-Man (1996)
Advertisement
Advertisement
To Top