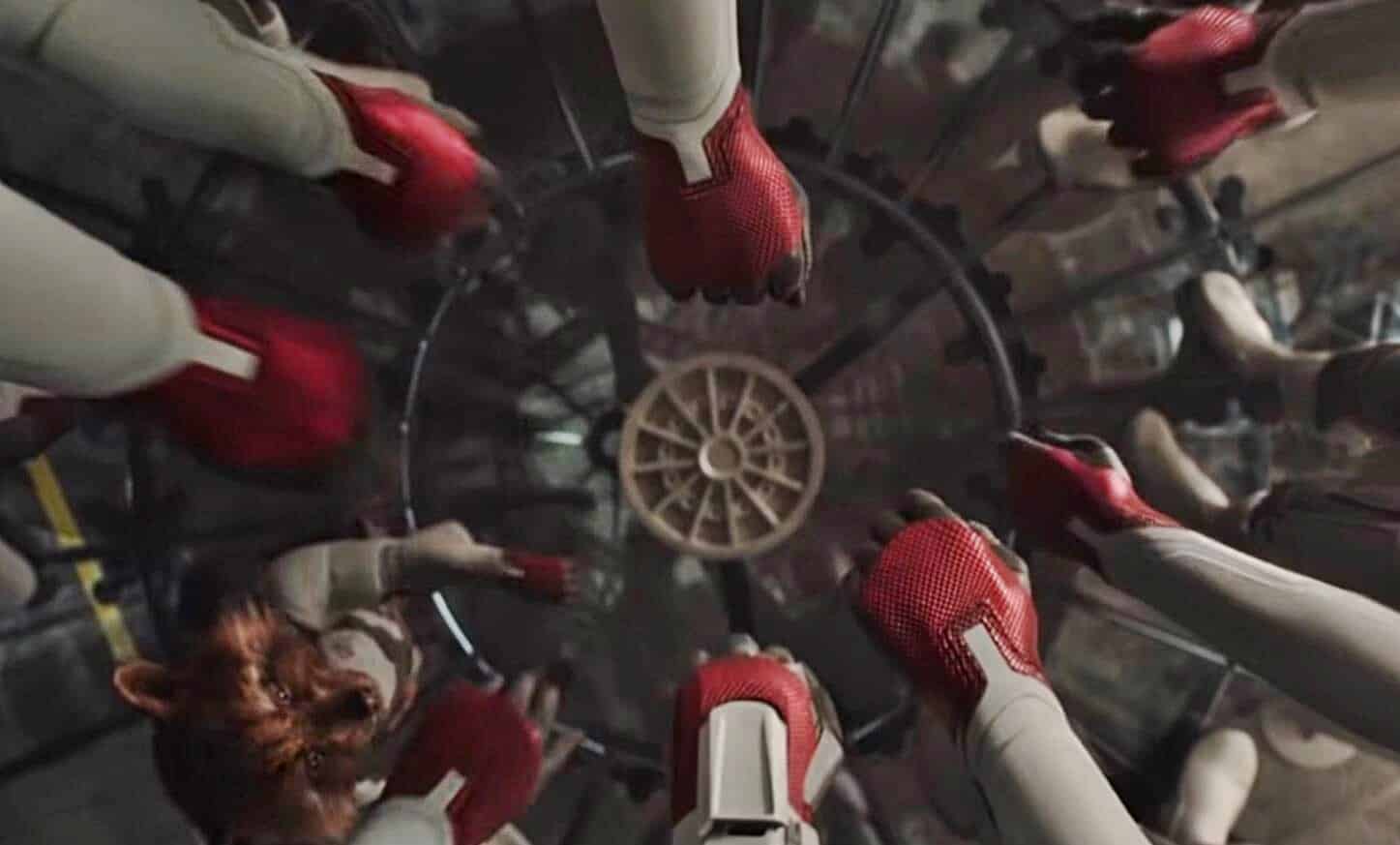 With technology on the rise, there are a lot of things that are done in CGI. Some may see that as a downfall. But really, that’s what makes movies look so great nowadays. The latest Avengers adventure in Avengers: Endgame was no different. Rocket Racoon was CGI. Professor Hulk was CGI. Captain Marvel’s hair was CGI. Hell, even Captain America’s cowl was CGI.

Of all the things that were CGI in the movie, it’s a surprise to learn that there was one thing that wasn’t. Remember the rat that brought Scott Lang out of the Quantum Realm? The same rat that Ant-Man and the Wasp actor, David Dastmalchian, wished he was cast for the part instead? Well, believe it or not, but that was an actual rat.

Marvel Entertainment visual effects producer, Jen Underdahl, spoke to Wired about the work that went into Avengers: Endgame. Here’s what she said about the rodent:

Underdahl stated that there was a bet between the VFX supervisor and Line Producer. The bet was over the use of a live animal, or dig into that bottomless CGI budget. Evidently, the Line Producer won. Seeing how the technology had to be used for Goose in Captain Marvel, I can see where the VFX person thought otherwise.

If you’re like me and didn’t catch the damn rat, you can purchase a copy of Avengers: Endgame on Digital or Blu-Ray. You can also catch all the other minor details that you didn’t in the theater, like a mistake with Captain America.

For more news on the Avengers, and anything else Marvel, stay tune to ScreenGeek.

New ‘Mortal Kombat’ Movie Has Officially Started Filming
Another Continuity Error In ‘Avengers: Endgame’ Has Been Discovered
Advertisement
To Top