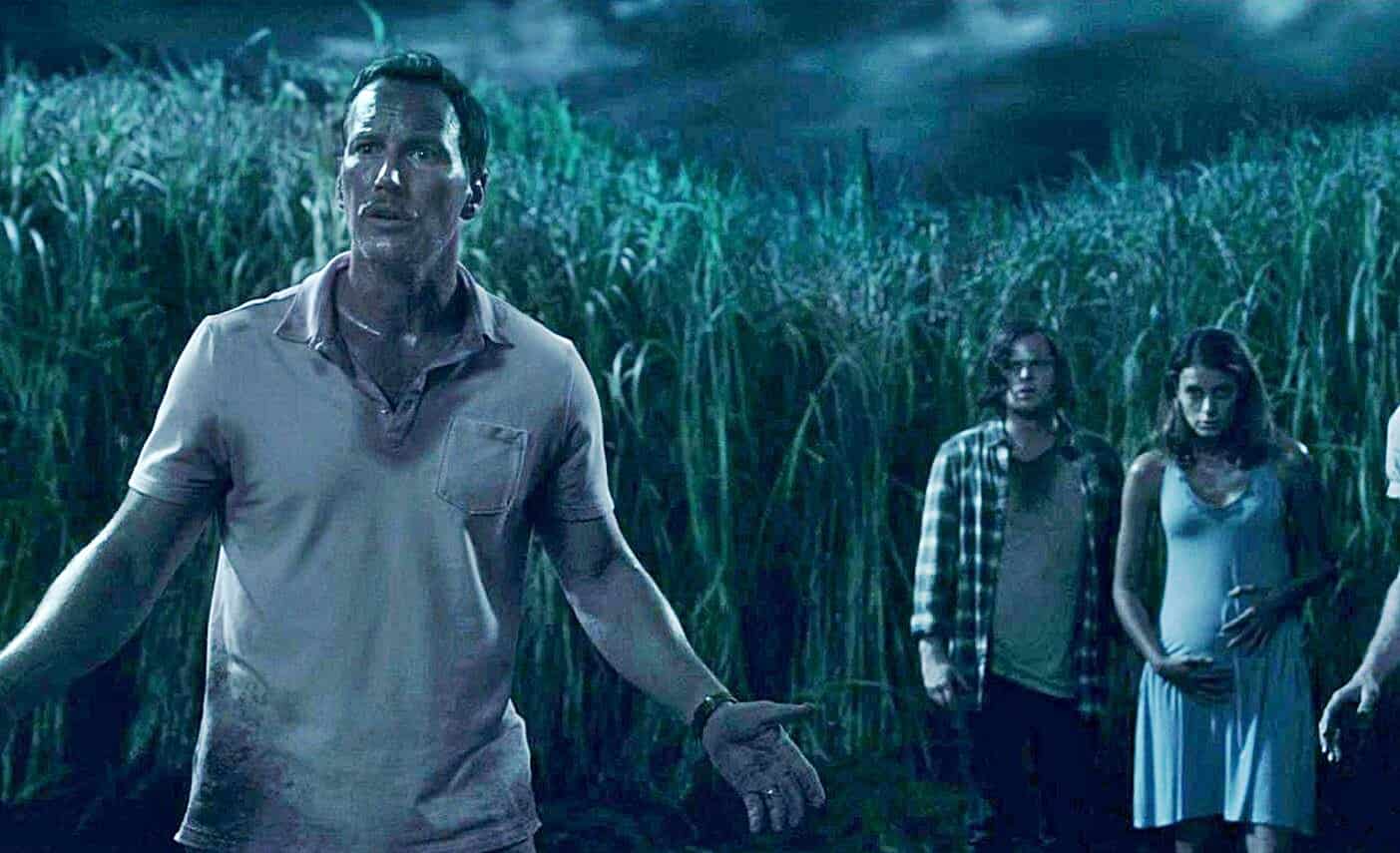 In the Tall Grass by Stephen King and his son, Joe Hill, is coming to Netflix.

It’s safe to say that Stephen King probably has the most films spawned from his works than any other author. Every year, a handful of movies and shows from his twisted mind are released. And if that weren’t enough, at 71-years-old, he’s still churning out pages from that horror mill. In which, dons him the most famous name in books.

Most recently, there’s been both chapters of the It remake. And there’s a Stand remake on the horizon. That’s the great thing about his works. They’re so great that, if the first one doesn’t work, it will get remade – and people will still watch it! Like with The Shining, and thank Gan, The Dark Tower.

King’s prowess is so huge, that it’s even passed down another generation. Both his sons, Owen King and Joe Hill produce books. And it’s not like with Kevin or Will Smith. King’s kids are actually talented. Probably helps that their mom is an author too. Joe Hill’s work has also been adapted to the screen. You can catch episodes of NOS4A2 on AMC.

Stephen and Owen authored Sleeping Beauties together. Stephen also writes with Joe. Their novella, “In The Tall Grass,” was recently adapted into a Netflix feature.

The tagline via Bloody Disgusting says,

“When siblings Becky and Cal hear the cries of a young boy lost within a field of tall grass, they venture in to rescue him, only to become ensnared themselves by a sinister force that quickly disorients and separates them. Cut off from the world and unable to escape the field’s tightening grip, they soon discover that the only thing worse than getting lost is being found.”

Patrick Wilson from Aquaman and Watchmen is in it. Before this, he cut his horror teeth on Aquaman director, James Wan’s Conjuring movies.

The trailer looks akin to Children of the Corn. I can’t really tell what’s coming out of that tall grass, but it’s similar to demonic kids emerging from corn stalks. If it’s anything like King’s other works, there will be some sort of deeper, yet twisted, reason in that grass.

You can stream In The Tall Grass on Netflix, October 4th. For more news on Stephen King movies and anything else horror, stay tune to ScreenGeek.

Continue Reading
You may also like...
Related Topics:Children of the Corn, Horror, In the Tall Grass, IT, IT: Chapter 2, Joe Hill, Netflix, NOS4A2, Patrick Wilson, Sleeping Beauties, Stephen King, The Conjuring, The Dark Tower, The Shining, The Stand