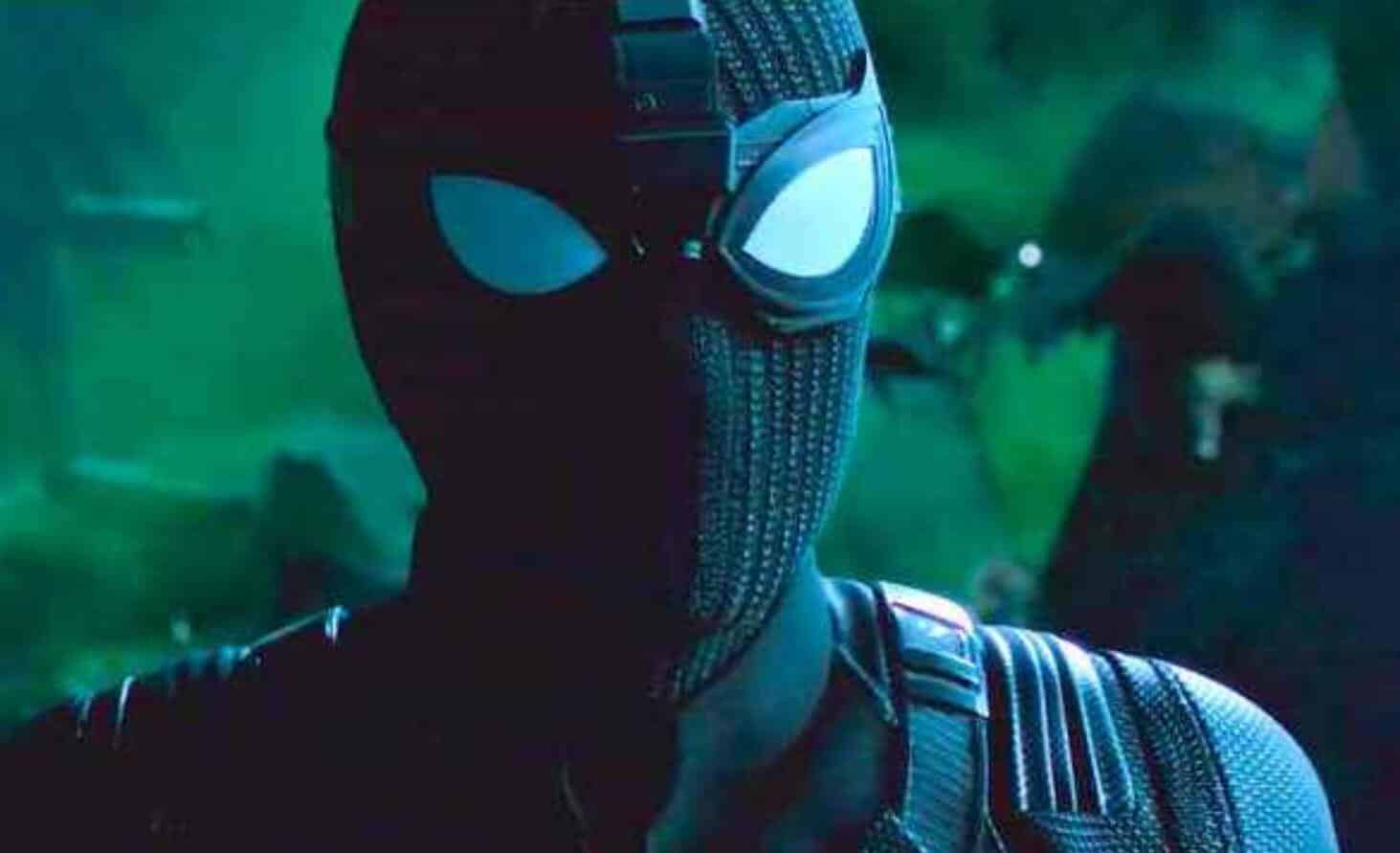 Sony has released a trailer for Night Monkey. This has got to be a joke, you say. And you’re absolutely correct. Since their split with Disney and Marvel, many have said that Sony has made some stupid decisions with Spider-Man. If they actually produced a Night Monkey movie, that might chalk up to one of those stupid decisions. However, some have said that without Spidey, Disney should just call him Night Monkey in the MCU. But rest assured for now, this fake trailer is just a feature for the Spider-Man: Far From Home Digital and Blu-Ray release.

When photos of Tom Holland’s new stealth suit appeared online, nobody knew how popular it would become. Peter’s buddy, Ned, was who gave the suit an actual name. Of course, it was to secure his identity. But Night Monkey stuck.

Executive Producer, Eric Carroll told ComicBook.com that the suit was inspired by many of Spider-Man’s suits from the comics,

“We have Noir, Big Time — but of course, when Ryan [Meinerding, concept artist and Marvel Studios head of visual development] was designing this, he has all the past S.H.I.E.L.D. agents in mind, so it’s very reminiscent of what Black Widow or Hawkeye wear. And it’s got all these little details, which Ryan’s amazing at.”

Therefore, it was fitting that the former head of SHIELD was the one who gave him the suit. Though, if watched the movie, you’ll know that wasn’t actually Nick Fury. But that’s a story for another day.

Carroll went on to explain director, Jon Watt’s, plans for the suit,

“We thought [the Stealth Suit] was so cool, but [director] Jon Watts really wanted to find a way to make it less cool. So he gave them these cheesy flip-up goggles, like those ‘80s glasses. [Tom] has to operate them manually, there’s no cool mechanism… And we’re like, ‘No, that’s the point… dumber! It’s got to look really dumb, when he has to flip that up.’ So, at the eleventh hour, he’s looking down all these imposing characters — Nick Fury and so on — and then [Peter] has to flip this up and talk to him.”

It may have played well to Peter’s awkwardness that Holland portrays so well. But I still thought it was cool. I guess I been told that I’m awkward myself.

We’ll still have to wait for an actual Night Monkey movie. That’s if you’re actually waiting for one. But knowing Marvel, they might eventually make a comic about him. Until then, you can purchase Spider-Man: Far From Home on Digital or Blu-Ray on October 1st. Where I’m sure it will be chock-full of other special features. For other news on Spider-Man, like the antagonizing drama between Sony and Disney, stay tuned to Screen Geek.