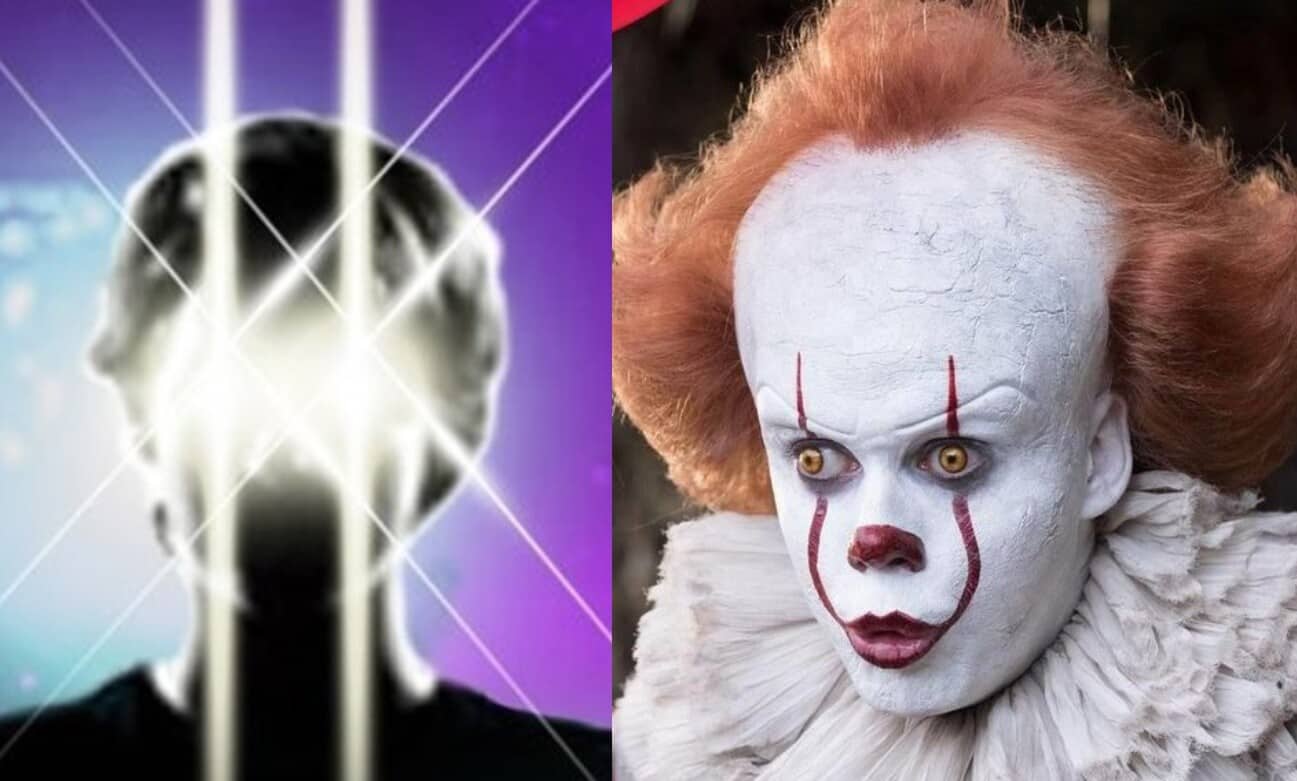 Director Andy Muschietti has had a lot of success recently with the releases of both IT: Chapter 1 and IT: Chapter 2. And it turns out that Stephen King’s IT isn’t the only story from the iconic writer that Muschietti plans to adapt. He’s not only attached to adapt King’s story Roadwork, but in a new interview he’s revealed that he’ll still be adapting Stephen King’s The Jaunt as well!

Here’s what Muschietti said in the interview, where he revealed that they’ve finally cracked a proper story for the adaptation.

“[The Jaunt] has been in development with Plan B for a few years. We tried to crack it and now we finally have a writer that can do it,” Muschietti told the site. “I would love to. It’s tough to crack because it’s such a great short story, and then you have to expand it into a great film narrative. It took awhile, but now I think we got it. I don’t want to tell too much.”

It’s definitely cool to see Muschietti get more opportunities with other Stephen King stories. While IT is extremely well-known, the other stories Muschietti is aiming to adapt are somewhat obscure. It’ll be exciting to see him reintroduce them for modern audiences through film and shed some light on other classic Stephen King ventures.

Of course, The Jaunt is a particularly ambitious project. The story is definitely not one that had a cinematic interpretation in mind at the time it was written. Nevertheless, Muschietti seems to have taken the right steps in getting the proper story written. If all goes as planned – The Jaunt should be one hell of a film.

How do you feel about Andy Muschietti directing an adaptation of Stephen King’s The Jaunt? What other stories of his would you like to see Muschietti adapt? Let us know in the comments section down below!