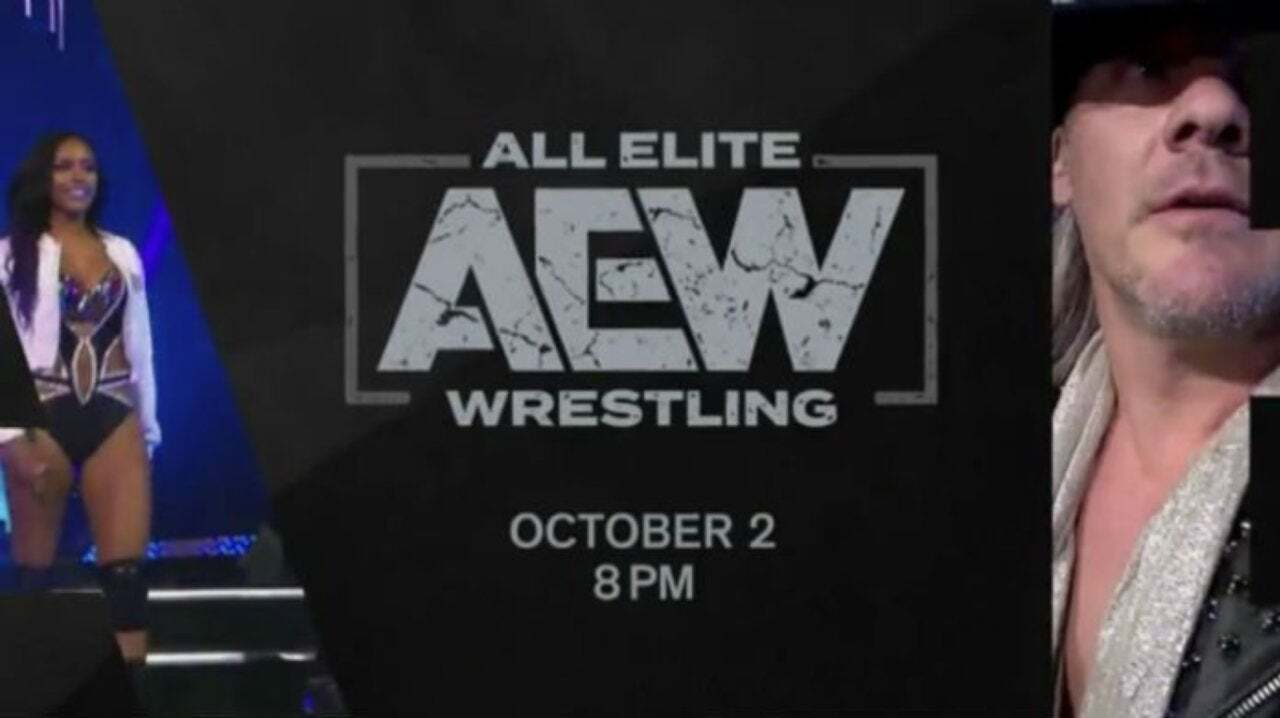 Competition breeds success. It’s not just a fancy cat poster on your office break room wall. It’s a reality in life. When you’re at the top of the hill, and there’s no one nipping at your heels, you get complacent. Many people think this is exactly what has happened to the WWE. Having been pretty much the lone wrestling option for nearly two decades now, many fans have felt that the product has dwindled. This may change soon, as a new competitor is on its way. And they just bought some commercial time on a WWE program.

NXT, WWE’s farm/third brand, has finally may it’s network debut. Lots of theories online have postulated that the move to the USA network on Wednesday nights was to direct with the new competition, All Elite Wrestling. AEW is the brainchild of Cody Rhodes, Kenny Omega, and the Young Bucks and has tons of, pardon the pun, elite talent, including future Hall of Famer, Chris Jericho. Now, while both the WWE and AEW have stated it’s not a competition, their actions seem to dictate the opposite. Putting NXT on network TV in the exact same time slot as AEW’s upcoming TNT show seems like a power play. However, AEW fired back by buying some primetime commercial time during the debut episode of NXT Live.

The commercial ran during the second commercial that followed a women’s fatal four way for the #1 contender’s spot. The commercial passive aggressively calls out the ‘stale’ WWE product, and promises a true wrestling experience for real fans. This is not AEW’s first jab at WWE, either. Cody a throne that looked an awful lot like Triple H’s (with a sledgehammer, nonetheless), and several wrestlers for the brand have made sideways comments going after the wrestling juggernaut without actually saying a thing.

While we don’t know how AEW will actually fare until their show debuts in about a month, it does fill like we might be in for a Wednesday Night Wars type struggle. And this can only mean good things for fans.

What do you think of AEW buying commercial time during NXT Live’s debut episode? Let us know in the comments below!