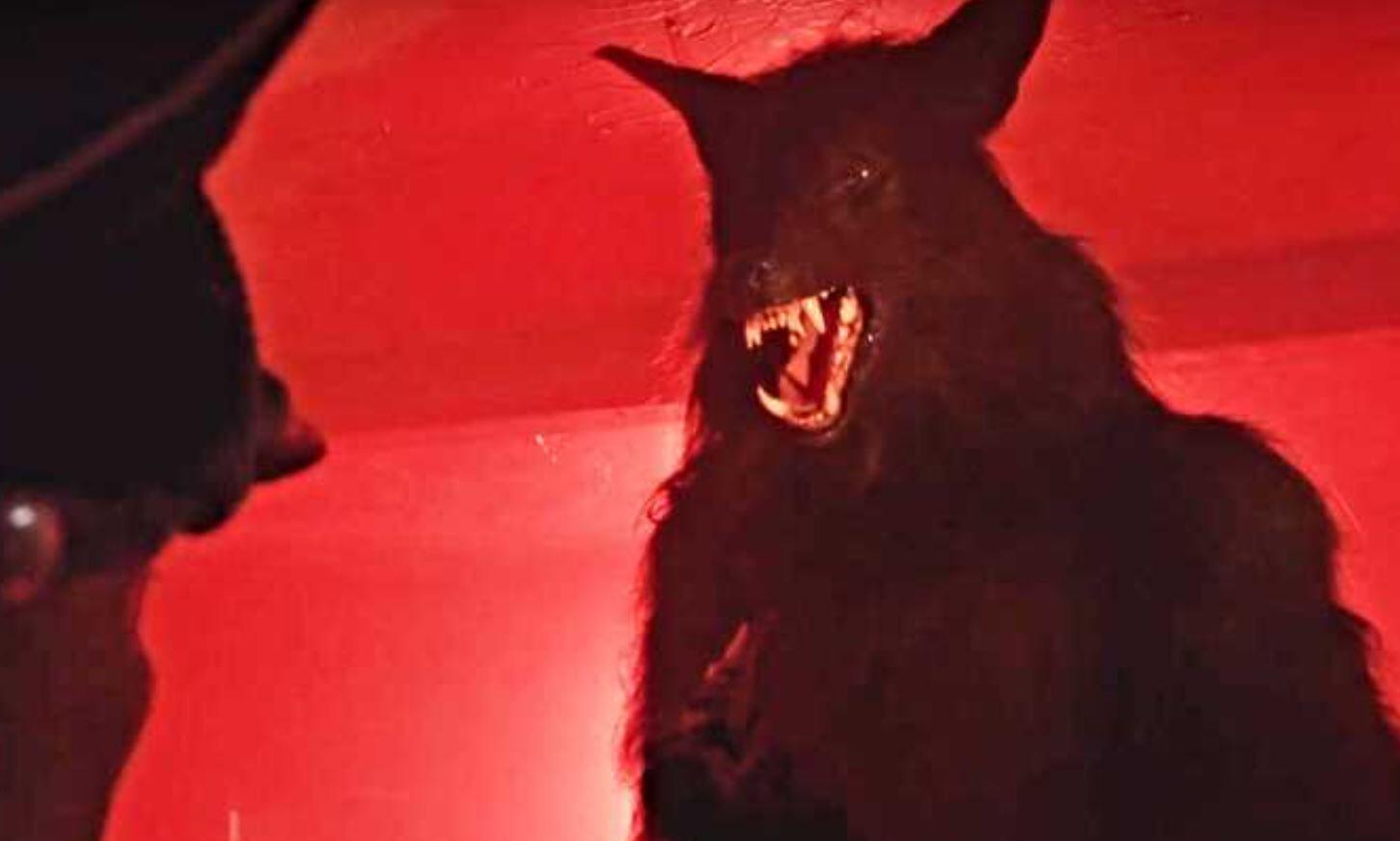 It’s been a long time since the Creepshow franchise had a proper installment put into production. Now, as if to make up for lost time, we’ll be getting an entire television series! The new show’s first season will consist of six episodes for a total of twelve segments – two per episode. The show will premiere on the Shudder horror streaming service and now they’ve unveiled a brand new Creepshow trailer.

The first episode will consist of two episodes titled Gray Matter and House of the Head. Greg Nicotero directs Gray Matter which was based on the Stephen King story of the same name. Meanwhile The House of the Head will be directed by John Harrison (composer of the original Creepshow) and comes from a story written by Josh Malerman.

Doc and Chief, two old-timers in a small, dying town, brave a storm to check on Richie, an alcoholic single father, after encountering his terrified son at the local convenience store.

And in The House of the Head…

The two segments definitely sound like a great way to start off the series in its first episode. After all, it’s been a long time since Creepshow has been in good hands – the premiere should feel like welcoming back an old friend.

Especially if the new trailer is anything to go by. The array of practical special effects, easter eggs, comic book visuals, and overall love for the source material shine through every scene. It’s obviously going to be a great time for fans of the franchise.

Creepshow will premiere on Shudder starting September 26, with a new episode hitting every Thursday through Halloween.

What did you think of the new Creepshow trailer? Are you excited for the series and do you think it’ll live up to the original movies? Let us know in the comments section down below!

Continue Reading
You may also like...
Related Topics:Creepshow, Horror

‘3 From Hell’ Reviews Are In – And They’re Not Good At All
Storm Area 51 Live Stream: Yes, It’s Happening Right Now
Advertisement
To Top