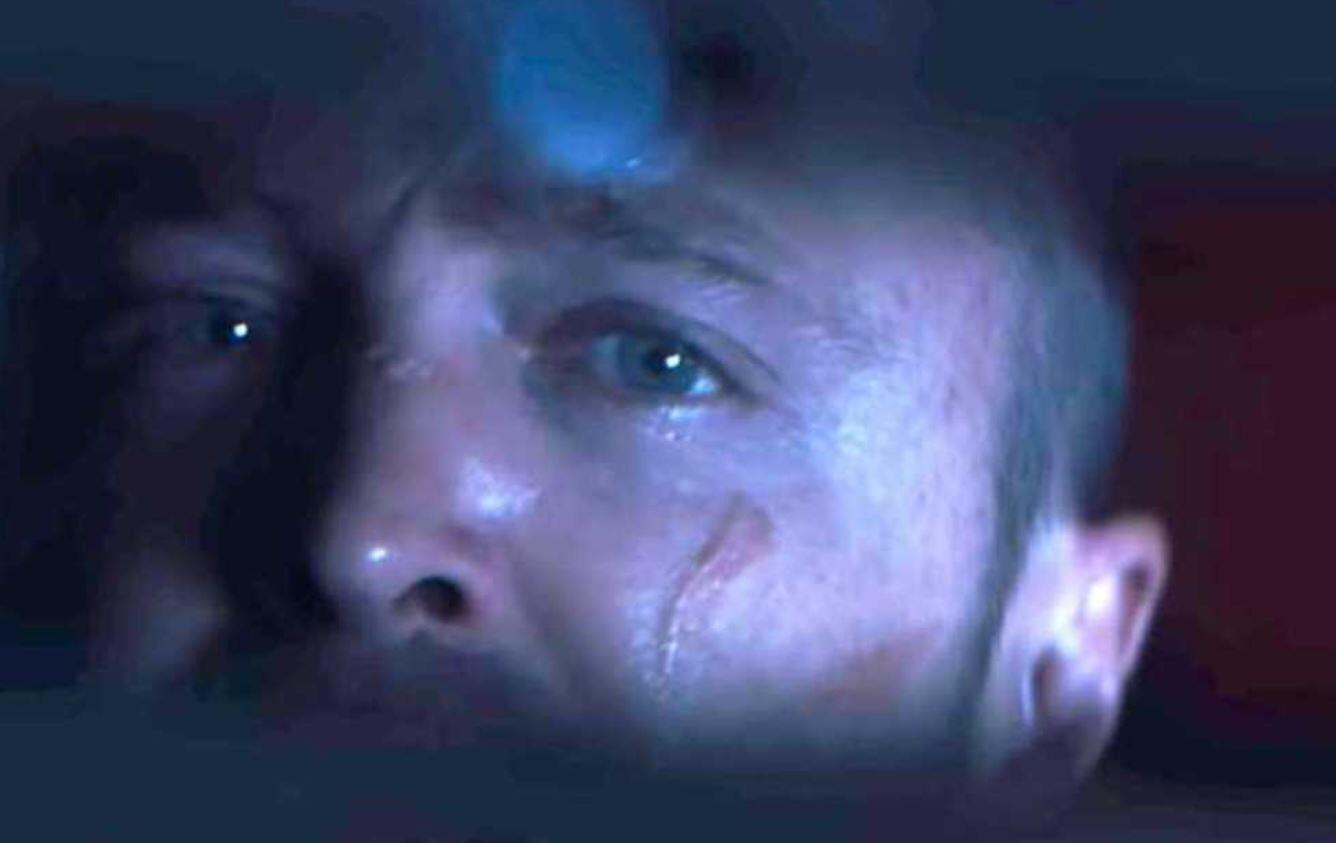 Although the official Breaking Bad series has been completed, the franchise has endured. It not only continued through the prequel series Better Call Saul – but it looks as though we’ll also be getting a film sequel titled El Camino: A Breaking Bad Movie. The film will focus on the story of Jesse Pinkman, once more portrayed by actor Aaron Paul. A new Breaking Bad movie teaser has been released to promote the film before it hits Netflix next month.

The footage doesn’t reveal much about what to expect, and instead focuses on Jesse who’s sitting in his car. He’s clearly not in the best condition and the footage hooks you in as to what’s going to happen to poor Jesse Pinkman. Be sure to check it out below!

Here’s what we do know given the film’s official plot:

“In the wake of his dramatic escape from captivity, Jesse must come to terms with his past in order to forge some kind of future.”

It’s unknown how many returning characters will appear from the original run of Breaking Bad, but some fans have predicted that Bryan Cranston will make a return as Walter White. Obviously he’d have to return as some kind of hallucinatory visage – but it’ll be fun to see the character come back to haunt Jesse even after his demise.

As for which characters are confirmed to come back, we do know that Skinny Pete (Charles Baker) and Badger (Matt L Jones) will be accompanying Jesse in his return.

El Camino: A Breaking Bad Movie will premiere on Netflix next month on October 11, 2019.

What did you think of the new El Camino: A Breaking Bad Movie teaser trailer? Are you excited to see the continued adventures of Jesse Pinkman? Be sure to let us know in the comments section down below!