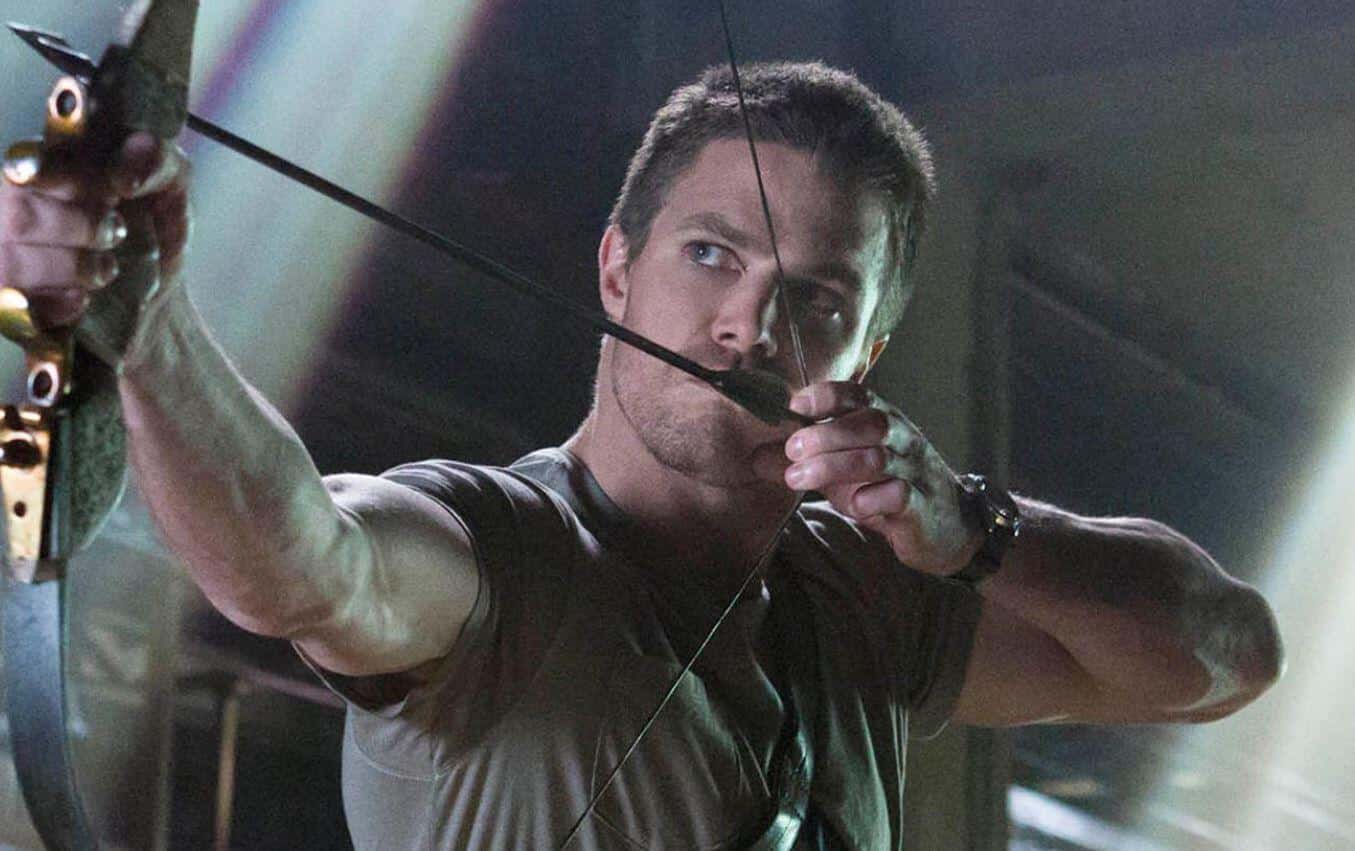 When Arrow premiered in 2012, nobody realized that it was going to spark a universe comparable to the MCU. Now, eight seasons and four spin-offs later, the flagship of the Arrowverse is coming to an end. Since creating a television universe for DC (arguably better than their cinematic universe), with each year getting bigger and bigger, the residents of said universe gather for an annual crossover. Arrow will end on this year’s crossover, Crisis on Infinite Earths. But not only will it be an event engulfing the Arrowverse, but many other on-screen projects in DC’s history. The crossover will even include Smallville, which inspired the creation of Arrow. However, multi-verse or not, the show has duties to close out seven seasons of their own. CW just dropped the trailer for Arrow’s eighth and final season. And it does not disappoint.

TVLine interviewed showrunner, Beth Schwartz, a few months back. On compiling the closing season for a show of many reoccurring characters, she had this to say:

“There are so many characters [to consider]. So many characters. And we’re definitely thinking about all of that, because just as much as our fans want to see it, as people who have been on the show for a long time, we are also fans of these characters. So we’re going to make sure that everyone has a great final season.

“That’s the exciting part of next season, only having 10 episodes. We’ve [been] brainstorming and thinking about who we want back, because there are so many characters that we love… I think every episode is just going to be humongous. We’re going to fit it all in, and it’s definitely going to be an amazing season.”

Many characters have come and gone, only to return and leave again. After staying for 154 episodes, Emily Bett Rickards left the show last year, and is sadly, not expected to return. The trailer acknowledges her importance, but doesn’t really confirm if she’s to return. Though, Colin Donnell (who moved on to Chicago Med) makes an appearance, and Susanna Thompson’s Moira Queen is teased near the end of the trailer. I was also excited to see Katana.

Favorite, Manu Bennett, returned as Deathstroke for a while, only to be pulled for the mercenary’s short-lived appearance in the movies. His son, Joe Wilson filled his father’s shoes, and can be seen in the trailer. But with promised returning characters, I hope Bennett at least makes one final appearance. It’s not like they’re going to use Slade for Justice League 2 any more. However, the character is getting a treatment on Titans.

The first episode of Arrow, Season Eight will air on October 15th. Crisis on Infinite Earths will begin on December 8th, and end on January 14th. For everything else in the Arrowverse and the softly rebooted DCEU, stay tuned to Screen Geek.