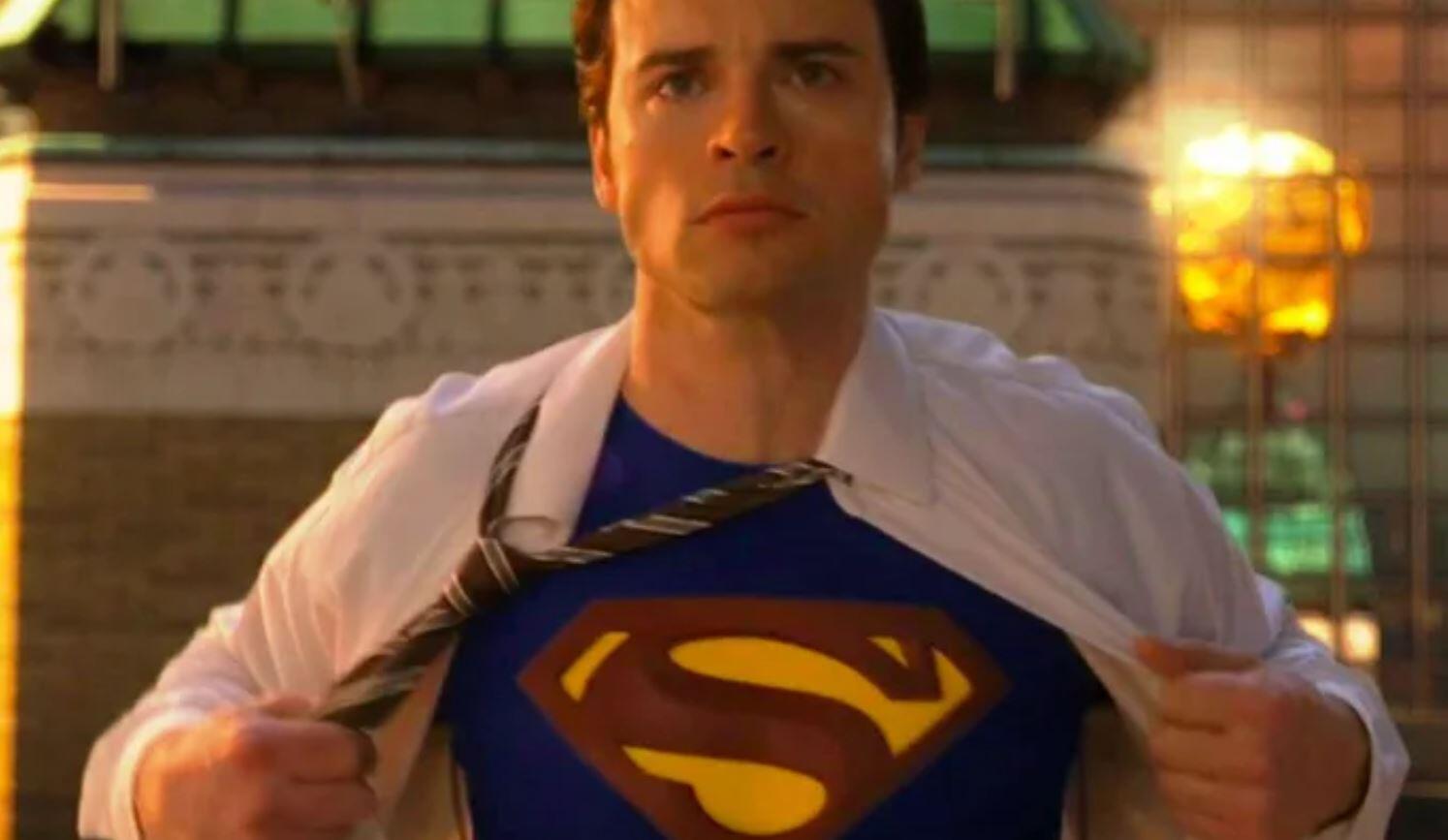 Since the latest Arrowverse crossover, Crisis on Infinite Earths, was announced, there were rumors about Tom Welling reprising his role. Now, is has been confirmed that he will indeed return as Clark Kent/Superman from Smallville.

John Wesley Shipp reprised his role from the original Flash TV show in last year’s Elseworlds. Shipp has played a few different characters in the Arrowverse. But he’s set to wear the red suit again in “Crisis.” Brandon Routh is now The Atom, but he will also reprise his role from Superman Returns. Kevin Conroy voiced the Dark Knight in Batman: The Animated Series, and in several cartoons thereafter. He has been announced to actually play Bruce Wayne in live-action.

Burt Ward from the 1966 Batman TV show with Adam West has been announced. Though, if he’ll play an aged Robin has yet to be confirmed. And Linda Carter from the 1975 Wonder Woman TV show has been playing the president on Supergirl. It’s rumored that she will also reprise her classic role.

All this is lining up to play out the famous event from the comic books. The villain, Monitor, was introduced in last years, Elseworld. He and Anti-Moniter were responsible for the multi-dimensional cataclysm. LaMonica Garrett will play both characters in the TV event, that has promised to bring heroes from the 52-plus Earths of the Arrowverse.

Though, “Crisis on Infinite Earths” is looking to involve more than just the Earths of Arrowverse. With the aforementioned actors reprising their roles, the intent looks to pull in Earths from several of DC’s movies and TV shows over the years.

Marc Guggenheim, executive producer on the Arrowverse shows, spoke out on the addition of Welling,

“For eight years, Arrow has stood on the shoulders of Smallville. Simply put, there would be no Arrow, and no Arrowverse, without it. So when we first started talking about ‘Crisis on Infinite Earths,’ our first, second and third priorities were getting Tom to reprise his iconic role as Clark Kent. To say that we’re thrilled would be a Superman-sized understatement.”

Welling’s reprisal will join Tyler Hoechlin, who’s been playing Kent on Supergirl, and Brandon Routh. This event is so big, that it will have three Supermans. But also, its been said that this will explain what the Clark Kent of Smallville has been up to since the nine years it’s been off the air. DC released Smallville comics that continued the storyline. They introduced Batman to their mythologies. And also saw Kent receiving a Green Lantern ring. I’m curious to see if this will use elements from the comics, or totally ignore them.

Crisis on Infinite Earths will start with Supergirl on Sunday, December 8th. The next part will continue in Batwoman on Monday, December 9th. Then on to The Flash on Tuesday, December 10th. And then, in the first time in the Arrowverse crossover history, there will be a month’s break. It will pick back up on January 14th on Arrow, which is said to end the show. Then the finale for “Crisis” will air on Legends of Tomorrow.