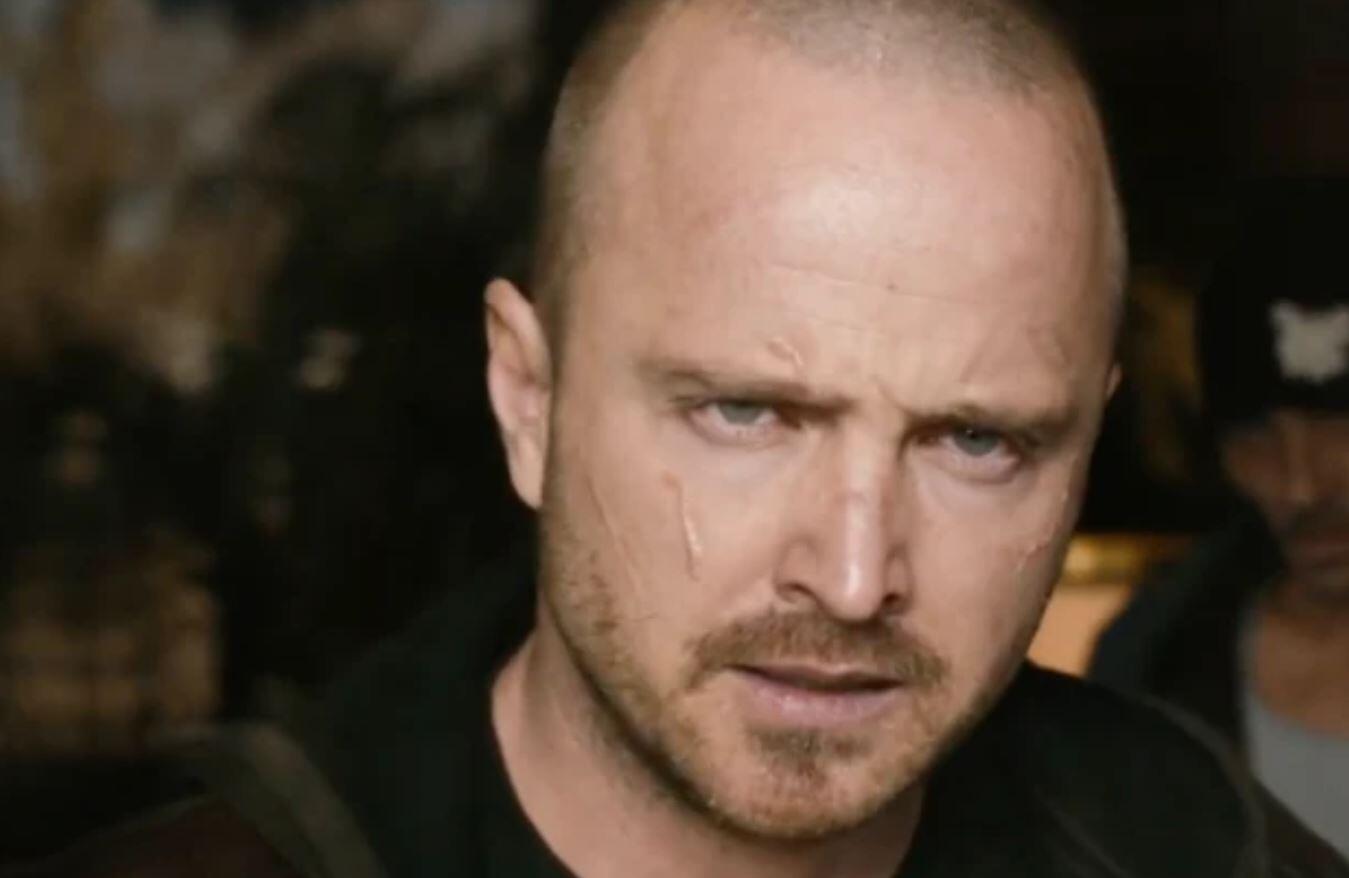 The many fans of Breaking Bad have been teased in a multitude of ways over the years since the original series ended. The show’s creator always hinted that there could be another continuation, and the prequel series Better Call Saul only made fans eager for more. Now Netflix will finally be airing a proper continuation to the series titled El Camino: A Breaking Bad Movie. Scroll down below for the full Breaking Bad movie trailer!

The new film is set to bring Aaron Paul’s fan-favorite character Jesse Pinkman back to the screen. It turns out that Jesse has been attempting to live a normal life after the events of the original series. But unfortunately, it looks like things aren’t going to go as planned.

We already received two teasers which suggest Jesse is in a world of trouble. The character is obviously damaged and as we can see in the new official trailer, he’s got a long way to go before getting any better.

Vince Gilligan, the creator of the franchise, explained to THR more about how careful he was making sure this was the right story and at the right time.

“I didn’t really tell anybody about it, because I wasn’t sure I would ever do anything with it,” he added. “But I started thinking to myself, ‘What happened to Jesse?’ You see him driving away. And to my mind, he went off to a happy ending. But as the years progressed, I thought, ‘What did that ending — let’s just call it an ending, neither happy, nor sad — what did it look like?’”

In a final tease for what we could expect, he said at least 10 characters from the original Breaking Bad series will be making appearances. This includes Jesse Pinkman, as well as Skinny Pete (Charles Baker) and Badger (Matt Jones).

What did you think of the Breaking Bad movie trailer? Are you excited? Let us know in the comments section down below!