‘Avengers: Endgame’ Gave A Perfect Way To Bring Back Captain America – And No One Noticed 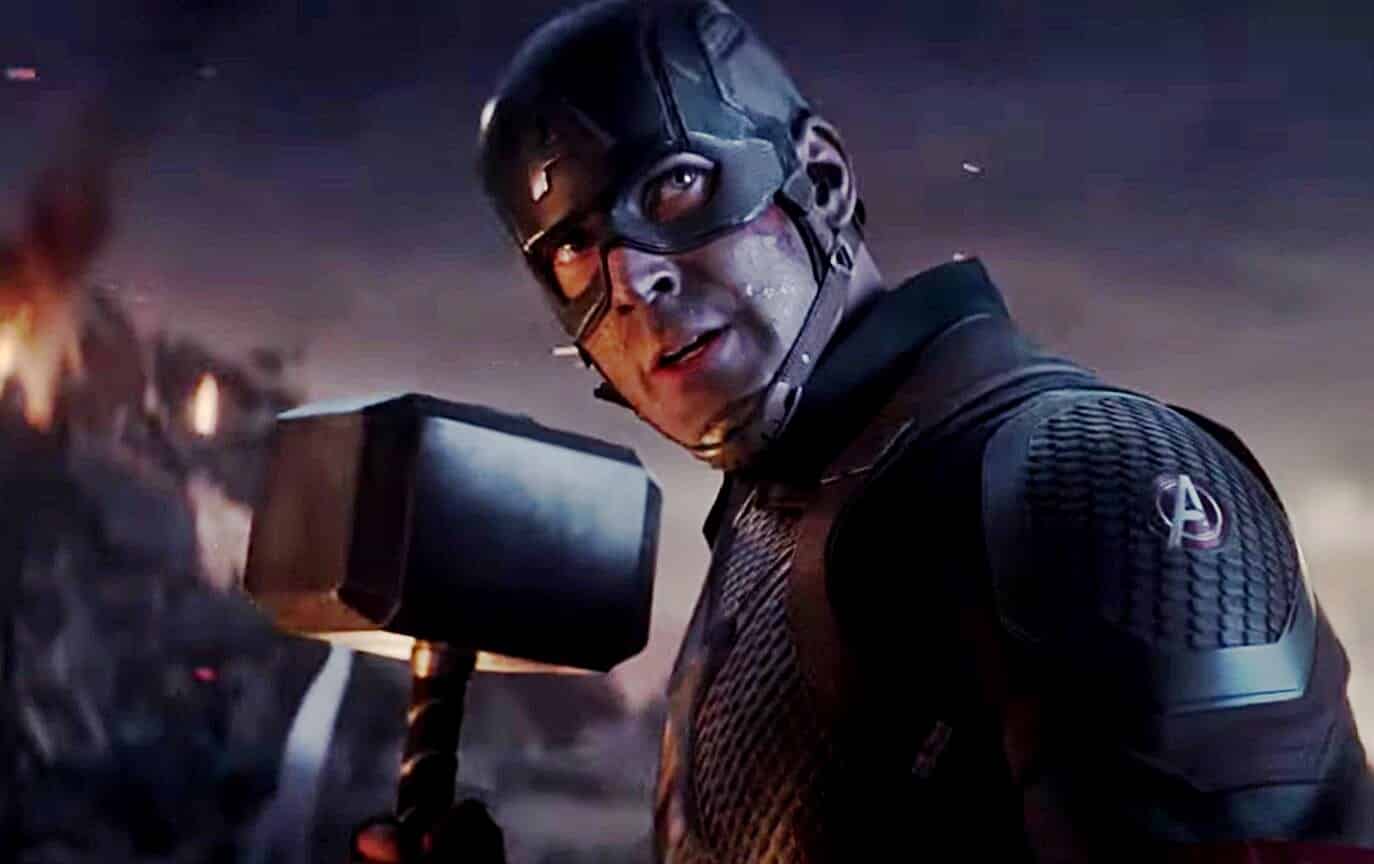 Avengers: Endgame wrapped stories for a few heroes in the MCU. Iron Man, Captain America, and Black Widow were clocked in for a good amount of time before they were sent off. Of course, we’ll see Scarlett Johannsson for one more time in a prequel solo movie. And word has it that Robert Downey Jr will make an appearance in that movie. And though Steve Rogers didn’t die on screen, he was served with some good closure. Now it’s time for newer heroes to be given the spotlight. However, those characters were so beloved, that some fans still can’t seem to let them go. A new theory offers a chance for Steve Rogers to return.

Reddit is a good way to post theories of all sorts. Other users up-vote or down-vote posts. And the more attention a post is given, the more people see it. Some theories have become so popular, that they reach walls further than Reddit. For instance, there’s the theory about Old Man Cap becoming Fred Rogers.

Fresh_Dachs posted their theory in the marvelstudios community.

Just a thought: if the avengers are able to send time through scott in both ways. could they use this tech to cheat death by deaging every like ten years? from marvelstudios

Fresh_Dachs proposes the de-aging process using the same technology that was used to turn Scott Lang into a toddler. JK Schmidt for ComicBook.com took that theory even further and projected it on Old Man Cap.

“Without the contributions of Tony Stark, Bruce Banner is forced to tackle the issue of time travel by himself. As Iron Man points out, they sent time through the traveler instead of sending the traveler through time. But if they’re able to turn Scott Lang back into a baby with all of his memories seemingly intact, what’s to stop Steve Rogers from coming out of retirement and rejuvenating his body after living a lifetime with his love Peggy Carter?”

In the All-New Captain America comic, in which Falcon and The Winter Soldier will likely draw inspiration from, Rogers made appearances as his wrinkly self. I wouldn’t mind seeing Chris Evans on the show in this capacity. I also wouldn’t mind seeing either a Disney Plus limited series or a Marvel One-Shot of Cap returning the Infinity Stones, perhaps running into Red Skull one last time. But he passed the shield on to Sam Wilson, and his time as a hero is over. Let him rest.

Avengers: Endgame is available on Digital and Blu-Ray now. Falcon and the Winter Soldier will be available to stream on Disney Plus sometime in 2020. For everything else in the MCU, stay tuned to ScreenGeek.