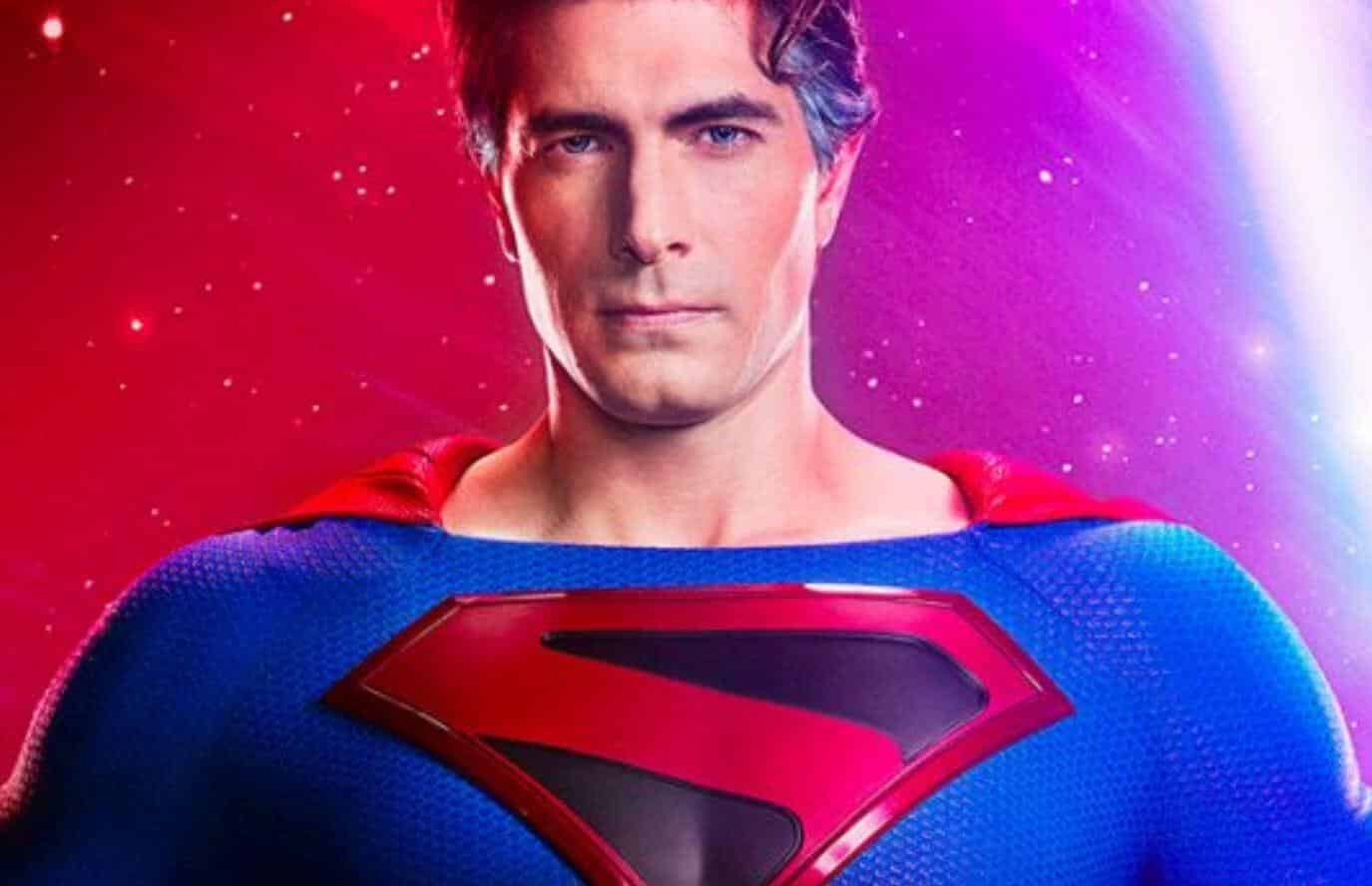 This year’s Arrowverse crossover, Crisis on Infinite Earths, just keeps getting bigger and bigger. Recently, it was announced that Tom Welling and Erica Durance will be reprising their roles from Smallville. Also, Ashley Scott will reprise Huntress from the short-lived Birds of Prey show. But now, we’re called back to one of the first news pieces on the event. Brandon Routh was said to reprise his role from Superman Returns. Later, it was revealed that he would be playing the Kingdom Come version of Superman. Today, we see what Routh will actually look like as that version.

CW released a photo of Routh in the Kingdom Come uniform.

“… I’m always around.” #CrisisOnInfiniteEarths #Superman @thecw @warnerbrostv @dccomics An amazing team put this together! Thank you to @vaxcodsng for leading the charge & design, Rory (and team) at #HargateCostumes & Jose (and team) @ironhead_studio for building the suit, Mauricio @westerncostumecompany for the boots, @redheadtattoos for the hair, #AmandaMcGowan & @tiarae9 for makeup, @thealexrossart for the artistic inspiration, and lastly @marcguggenheim for being crazy enough to pull this all together. 🙏🏻 📷: @jordero

Everyday, you see reports of this actor as that character in a new image. Only, when you go investigate, it’s just a fan image. Boss Logic is great at what he does. But I want to see something official. And these pictures, folks, are official.

Kingdom Come came out after the Crisis on Infinite Earths comic. Though, adding the story of an older Justice League gives it yet another shade. Kingdom Come was written by written by Mark Waid, with art by the great, Alex Ross. You can see in the photo that Routh’s look will have the white hair around his temples, and the blackened logo on his chest.

But keeping true to the original arc, LaMonica Garrett will play both Monitor and Anti-Monitor. Garrett first appeared as Monitor in last year’s crossover, Elseworlds. Since, he’s returned to show Green Arrow what is to come.

As far as Brandon Routh, he returned to the world of DC when he played Ray Palmer on Arrow. Then, his Atom persona went on to star in the spin-off, Legends of Tomorrow. Sadly, he will leave the show after this season. That news comes after the announcement of Arrow‘s final season. So I guess, along with Stephen Amell, great things are planned in this massive event to serve both actors’ swan songs. However, Supernatural‘s Osric Chau will play Ryan Choi on Crisis. Choi was the second Atom from the comics. Looks like CW is planning a replacement for Routh already.

Crisis on Infinite Earths will begin on Supergirl, December 8th. And it will end on Legends of Tomorrow on January 14th. For further news on the Arrowverse, the DCEU, and everthing else DC, stay tuned to Screen Geek.