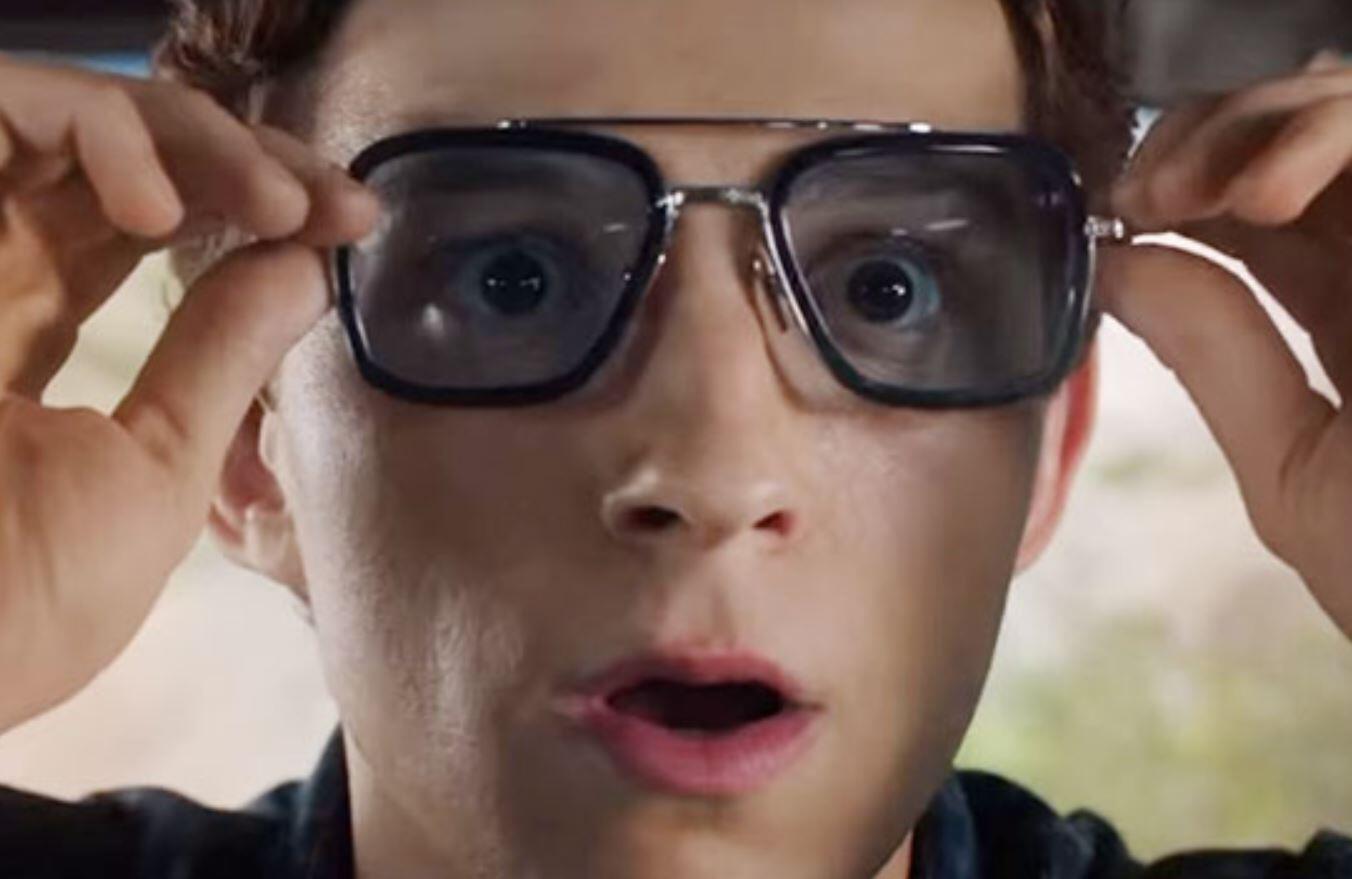 I’m sure there are plenty of happy people today. After the last few months of worrying about Spider-Man’s future, it was announced that Sony and Disney came to a new agreement. Right out of the meeting, both Kevin Feige and Amy Pascal expressed positive feelings about the new arrangement. Now, we finally hear from Peter Parker, himself. Tom Holland posted a video on his Instagram that sure sums up his feelings about the news.

The video that Holland posted was a clip from Wolf of Wall Street.

The clip is of Leonardo DiCaprio about to give a company speech. Though, his words are short and sweet – “I’m not f*****ng leaving!” and “The show goes on.” They say a picture’s worth a thousand words. And even though this picture has a numbered amount of words, Holland chose the right ones to say.

As I said, there are a lot of people happy today. I’m sure that of those people are Kevin Smith, Jeremy Renner, Joe Russo, Jon Favreau, and Jake Gyllenhaal, who all had opinions to share on the whole matter.

Irony serves that Holland chose his feelings in the form of Leonardo DiCaprio. The Oscar-winning actor almost suited up with the web-shooters back in the 90s. James Cameron had developed a script, but it didn’t go any further. Along with DiCaprio, Edward Furlong from Cameron’s Terminator 2 was considered for the role.
In an interview with Empire magazine, DiCaprio spoke about his talks with Cameron over the role:

Now that Tom Holland and Spider-Man are back in the MCU, we can expect a follow-up to Spider-Man: Far From Home. The film left with ominous events revealing his identity. And J.K. Simmons returned as J. Jonah Jameson to deliver that news. Many fans posed theories about how this would affect Spidey’s disappearance from the MCU, and emergence into another. But rest assured, he’ll still be around for Spider-Man 3 and an appearance in another MCU film.

Spider-Man 3 has been announced for July 16th, 2021. In the meantime, you can watch Holland’s most recent performance in Spider-Man: Far From Home on Digital now, and on Blu-Ray, October 1st. For everything else involving the web-slinger on the big screen, stay tuned to ScreenGeek.

‘IT: Chapter 2’ Fan’s Pennywise Jeep Is Freaking Out Fellow Drivers
Sony And Disney Finalizing Deal To Bring Jon Watts Back As Director For Next Spider-Man Movie
Advertisement
Advertisement
To Top