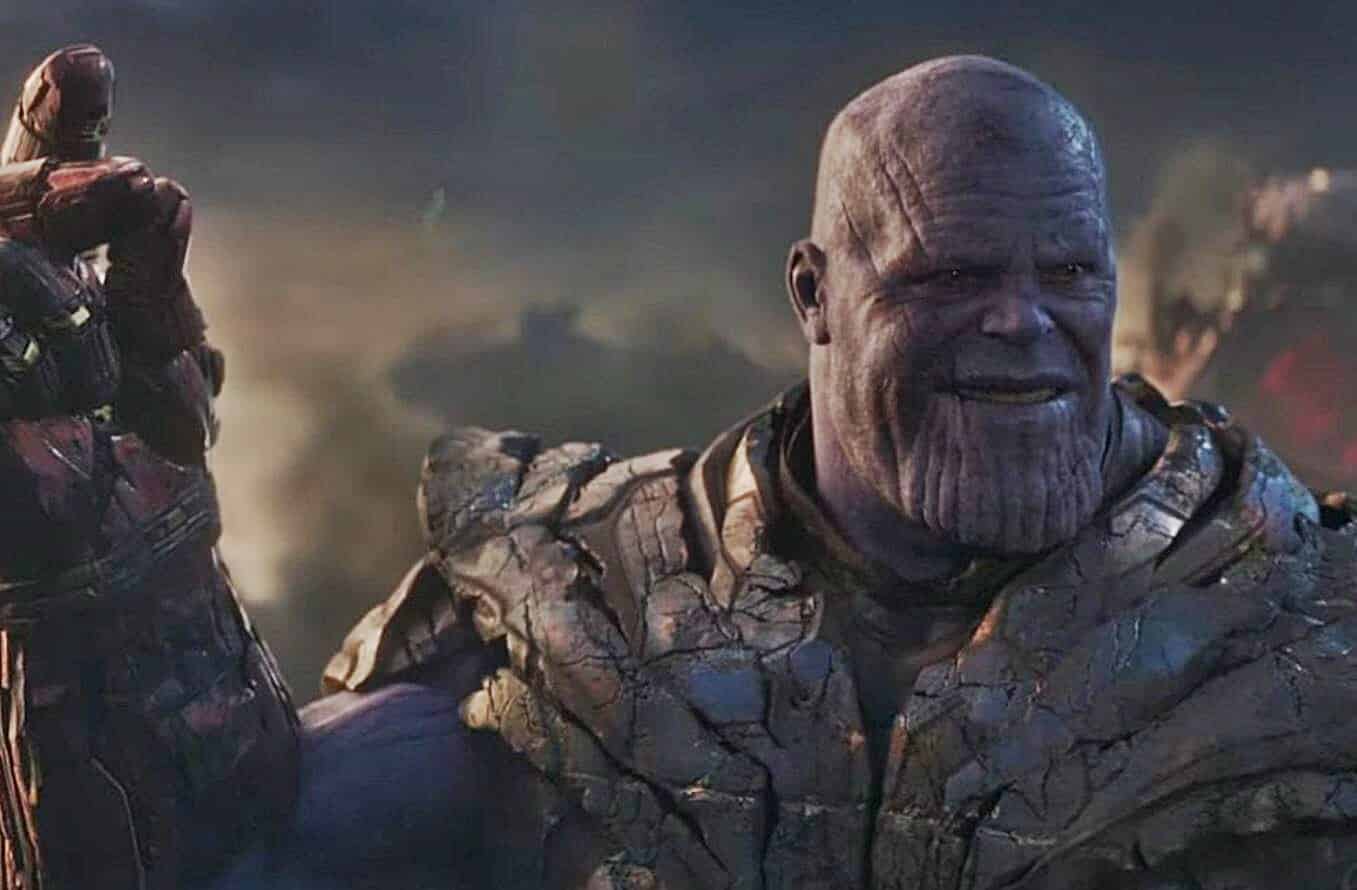 Avengers: Endgame saw our heroes finally defeat Thanos. After teasing the villain in The Avengers, then in Guardians of the Galaxy and Avengers: Age of Ultron, it took Iron Man and the gang two movies to stop him. And with the antics of time-travel, the version from his Guardians of the Galaxy appearance came back for more. But with the Mad Titan out of their lives, one fan pointed out that there may be traces of him still lurking about. His ship, dubbed Sanctuary II, is still intact in the current MCU.

whipg posted a JPEG of the ship in the marvelstudios subreddit. Those of you familiar with the social media site will understand what that meant. For Laymans, a Reddit user shared a picture in a community page for the Marvel movies.

A few of the comments read as follows:

“I hope GOTG 3 or Thor 4 have some random space travel scene where the cast flies by an abandoned Sanctuary II. Just a fun lil’ shoutout.” – u/Esoteric-Order

“I’d prefer it being derelict as a main plot element. ‘We need to go to Thanos’ derelict ship to recover X device and use it against Y enemy.’” – u/Lockski

“Would be cool if they find 2014 Gomorrah there, who’s a warlord now or something.” – u/Esoteric-Order

“I’m ready for the MCU move past Thanos. Having it derelict would be an ominous acknowledgment that wouldn’t overdo things.” – u/Yossssarian.

“It doesn’t really matter anyway because Carol could easily destroy it.”- u/Its_Dannyz

I like their constant use of the word, “derelict.” While the ship is still hanging out somewhere in space, it’s just floating around like a useless rock. But knowing the architects of the MCU (twenty-three movies in, we would like to say we do. Yet, they continue to surprise us), keeping something this massive around isn’t just for derelict reasons. Like some of commenters point out, a screenwriter will come around and make use of it.

Avengers: Endgame is available on Digital and Blu-Ray now. If “Gommorah” becomes a warlord, she’ll likely do so in Guardians of the Galaxy Vol. 3. There’s no set date for that yet, as James Gunn is still working on The Suicide Squad. But, since Thor: Love and Thunder will reportedly have a space setting, then Gamora or Sanctuary II could show up there. In which, will arrive November 5th, 2021. For everything else MCU, stay tuned to Screen Geek.