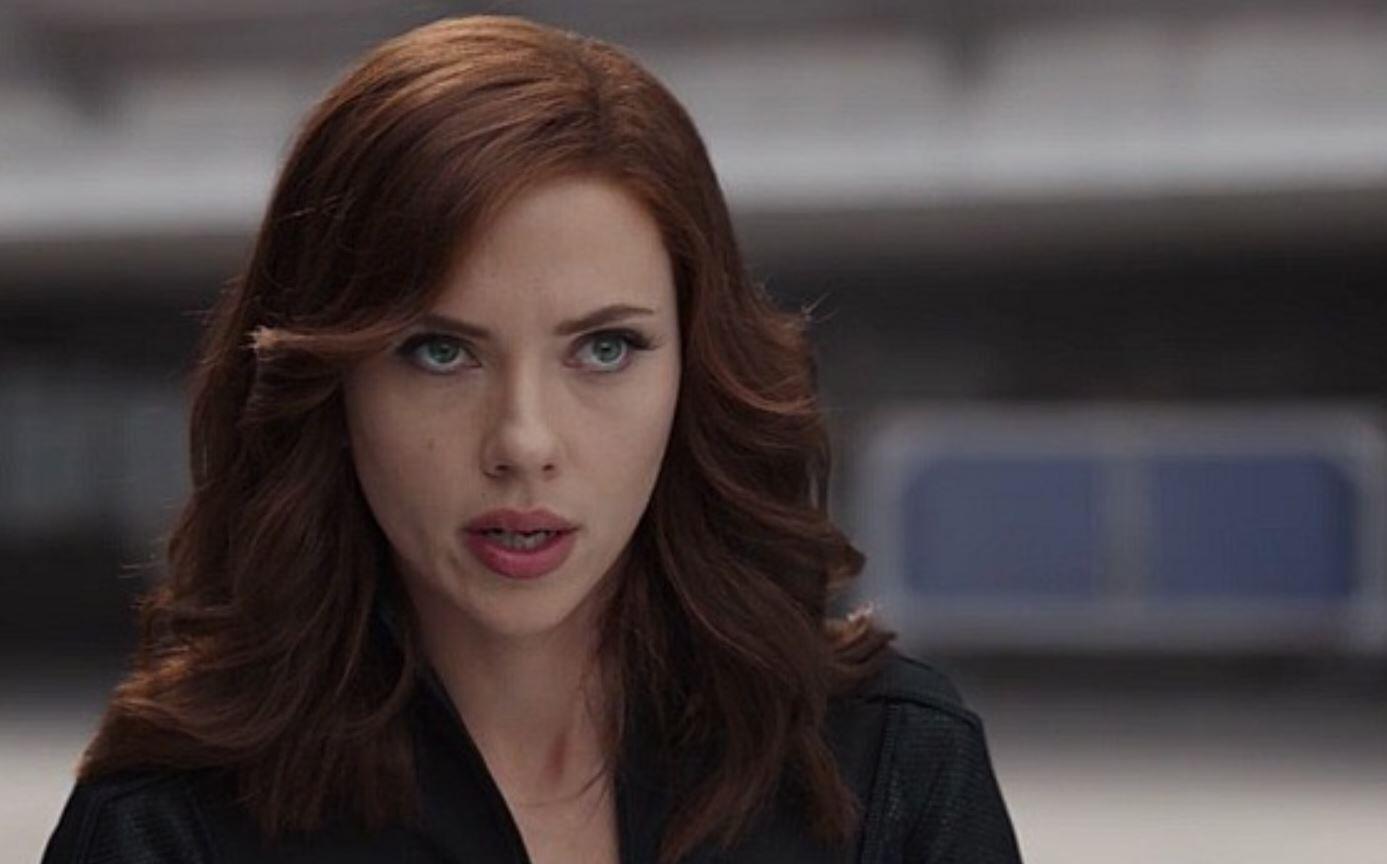 Black Widow will be the next movie for the MCU. The plot is said to mainly take place during the events of Captain America: Civil War and Avengers: Infinity War. Between those two movies, Cap created his own team in the form of the Secret Avengers. Robert Downey Jr is said to reprise his role one last time. And with that timeframe, you could expect to see a few other reprisals. One of which was just announced. It seems that Willaim Hurt will return as General “Thunderbolt” Ross.

JustJared released photos of the actor on the set. They show Hurt at his trailer. Therefore, nothing confirming any actual scenes from the movie. But man, is he looking frail for a character that’s supposed to be rather large.

Actor William Hurt was spotted on the set of Marvel’s “Black Widow” movie and there’s a theory about what he is filming! https://t.co/7MS69sd4Sr

Podcaster, Charles Murphy, tweeted about spotting the actor on the set of Black Widow.

“William Hurt, aka Thunderbolt Ross, is currently on the set of what I believe to be additional photography for ‘BLACK WIDOW.’ ScarJo is not believed to be there. Could Ross be visiting with Yelena in a post credit scene setting up a ‘THUNDERBOLTS’ project? That I cannot confirm.”

William Hurt, aka Thunderbolt Ross, is currently on the set of what I believe to be additional photography for 'BLACK WIDOW.' ScarJo is not believed to be there. Could Ross be visiting with Yelena in a post credit scene setting up a 'THUNDERBOLTS' project? That I cannot confirm. pic.twitter.com/bNS3RpWvJN

In his post, he also expressed his theory. Murphy suggested that Ross could organize a team of Thunderbolts with Yelena, the other Black Widow of the film. The Thunderbolts were originally a team of villains founded by Baron Zemo. James Gunn once expressed interest in a Thunderbolts project. And Daniel Bruhl will reprise his portrayal from Captain America: Civil War in Falcon and The Winter Soldier. Given the timeframe, Black Widow could carry Zemo from Civil War to the Disney Plus show.

But I’m guessing Murphy is speaking of a different Thunderbolts. There was a more recent team that included Ross’s Red Hulk, Elektra, Agent Venom, Deadpool, and Punisher. However, there were many other Thunderbolts teams, where I’m sure Yelena was on one of them.

Hurt’s character was last spotted at Tony Stark’s funeral in Avengers: Endgame. His first appearance was in 2008’s Incredible Hulk. He didn’t show back up until Captain America: Civil War. And then, he had important ties with the Secret Avengers in Infinity War. So for him to be in Black Widow would make perfect sense.

And since this will take place between Civil War and Infinity War, I’m hoping to see more of that Secret Avengers team. That was one thing I really enjoyed from the film and hoped their time would be expanded to further projects.

Black Widow is expected for theaters on May 1st, 2020. But with the May release dates for the MCU in the last couple years, they’ve been bumped up a few weeks early. So we’ll see when the time comes. For everything else Marvel, stay tuned to Screen Geek.