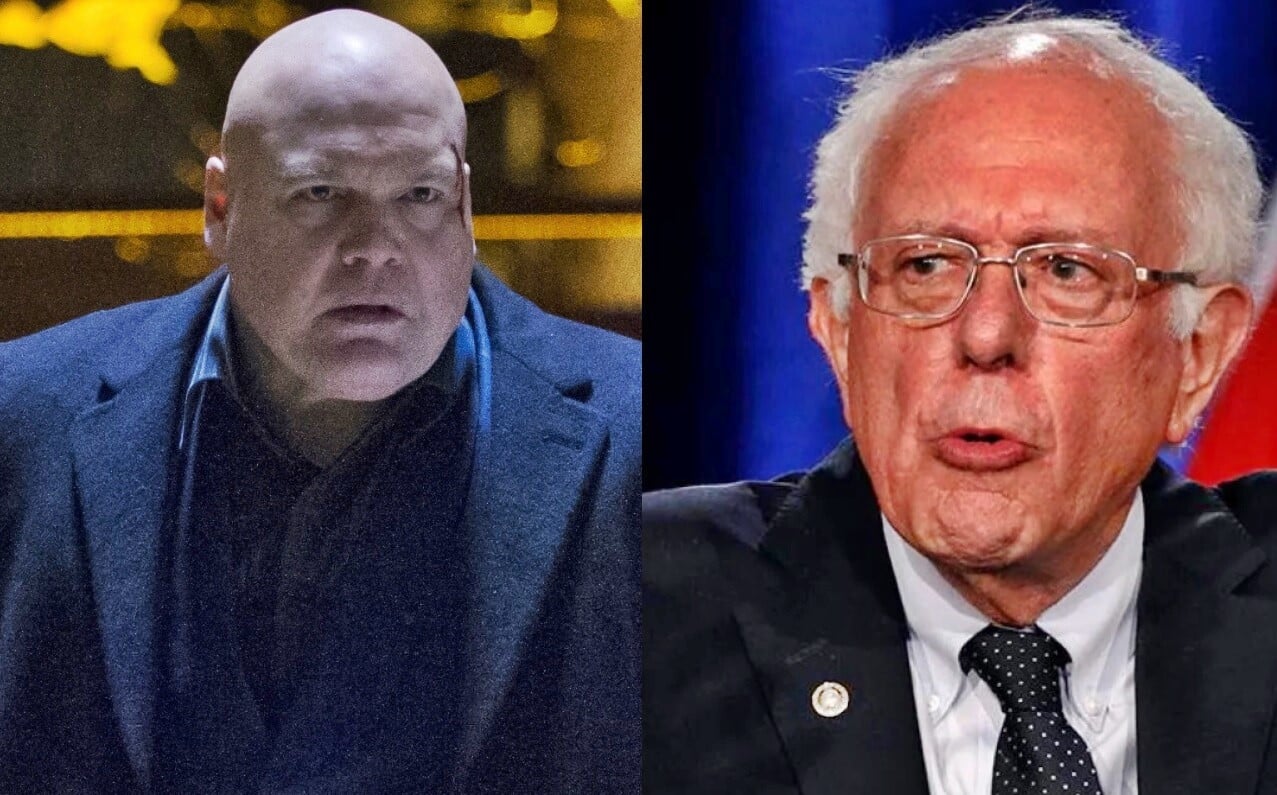 Vincent D’Onofrio is known for his compelling roles on Daredevil, Law and Order: Criminal Intent, Full Metal Jacket, and Men in Black. But lately, he’s been known as an avid Tweeter. When Netflix shut Daredevil down, along with the rest of their Marvel shows, D’Onofrio rallied fans to keep the show going. But now, it looks as though he’s got himself into a little trouble over the social media site. And now, upon Bernie Sanders supporters harassing him and his wife, D’Onofrio has threatened to quit Twitter.

“Yet, it is the relentless, rudeness, and inappropriate behaving toward my wife and from you real supporters Sen. Sanders that has me leaving social media.”

“Well @SenSanders I’m about to quit tweeter for good. I’ve had enough of the sad sad @BernieSanders @SenSanders @Solidaritybitch supporters hassling my wife and I. The next chance I get will say it again in Public. My last plea to you @SenSanders is this…”

“Your campaign owes an apology to all who have been horribly attack on Social media. I’m not talking about the fake supporters I’m talking about your real supporters who are out their behaving badly. Shame shame shame. My last post on twitter.”

Evidently, the harassment was due to D’Onofrio asking Sanders to calm his supporters down. People can get quite aggressive on the internet. Even to the point of ridiculous. But some people don’t like to be told to calm down.

While another said this:

.@BernieSanders @SenSanders Never forget us nyc liberals
WE VOTE. While others just tweet.
See you at the voting booth.

So, he’s still tweeting. But on the same side of the coin, he’s still threatening to quit the social media site. Looks like Kingpin is hopping mad. I don’t care much for politics. But I’ll tell you, I’ll sure miss him as Wilson Fisk.