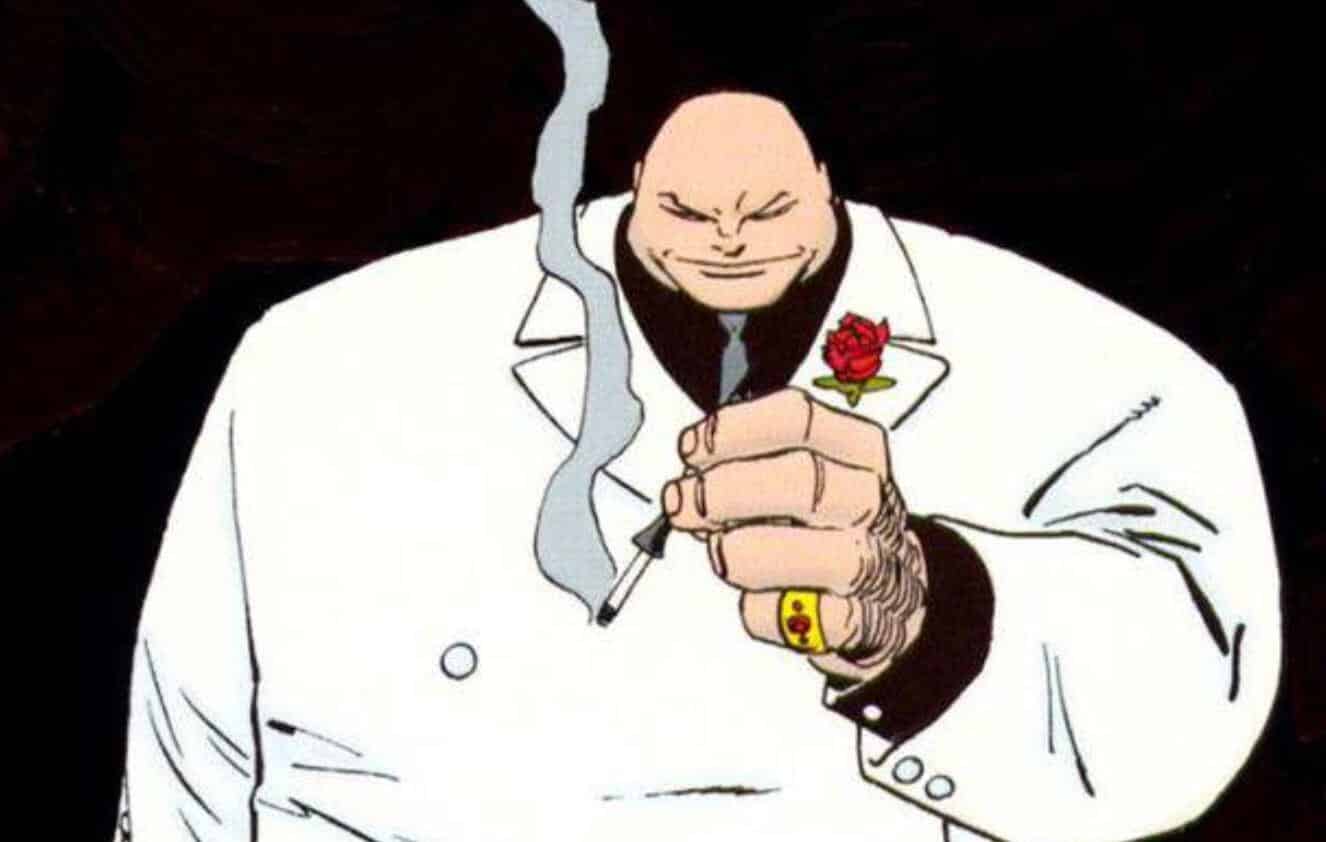 Since Stan Lee was writing for the comics, Marvel has tried to keep up with the times. The late creator was known for reflecting the social marks of the real world into his scripts. With the world the way it is today, things are no different in the four colors. Marijuana has become legal in several states. And thanks to New York’s newest fictional mayor, it may be legal soon in the Marvel Universe.

ComicBook.com reported the newest chain of events in Daredevil #12. Wilson Fisk is the newly elected mayor of New York City. And one of his first acts as mayor is to legalize marijuana. In a dinner with the city’s wealthy elite, Kingpin told them:

“I have the land for growing. I have the world’s best people to cultivate it. The biggest hurdle has been to ensure that the licensing department’s rules for selling approval fall in my favor and no one else’s. But it’s gone smoothly so far.”

However, he is mocked and laughed at. But that may have been more towards the fact that he’s a villain, rather than for his progressive ideas. And so, in the bathroom, he beats one of these men rather brutally.

The point of legalizing marijuana is to change the negative view some people have. But I don’t think having a villain attempt the act gives it the positive view it needs. Comic books have employed villains in politics for many years. Lex Luthor ran for president in the pages of Superman. And Dr. Doom and Red Skull have led the country in Marvel’s futuristic Old Man series. And however progressive this version of Kingpin may be, his political prowess is still on the dastardly side of things.

You can pick up a copy of Daredevil #13 at your local comic book shop. Or, you can purchase it digitally on Comixology or Marvel.com. As far as the big screen goes, we’re crossing our fingers that Charlie Cox and Vincent D’Onofrio will get to reprise their characters soon. For further news on that front, stay tuned to Screen Geek.