‘Tremors 7’ Shoots Next Month With Michael Gross As Burt Gummer 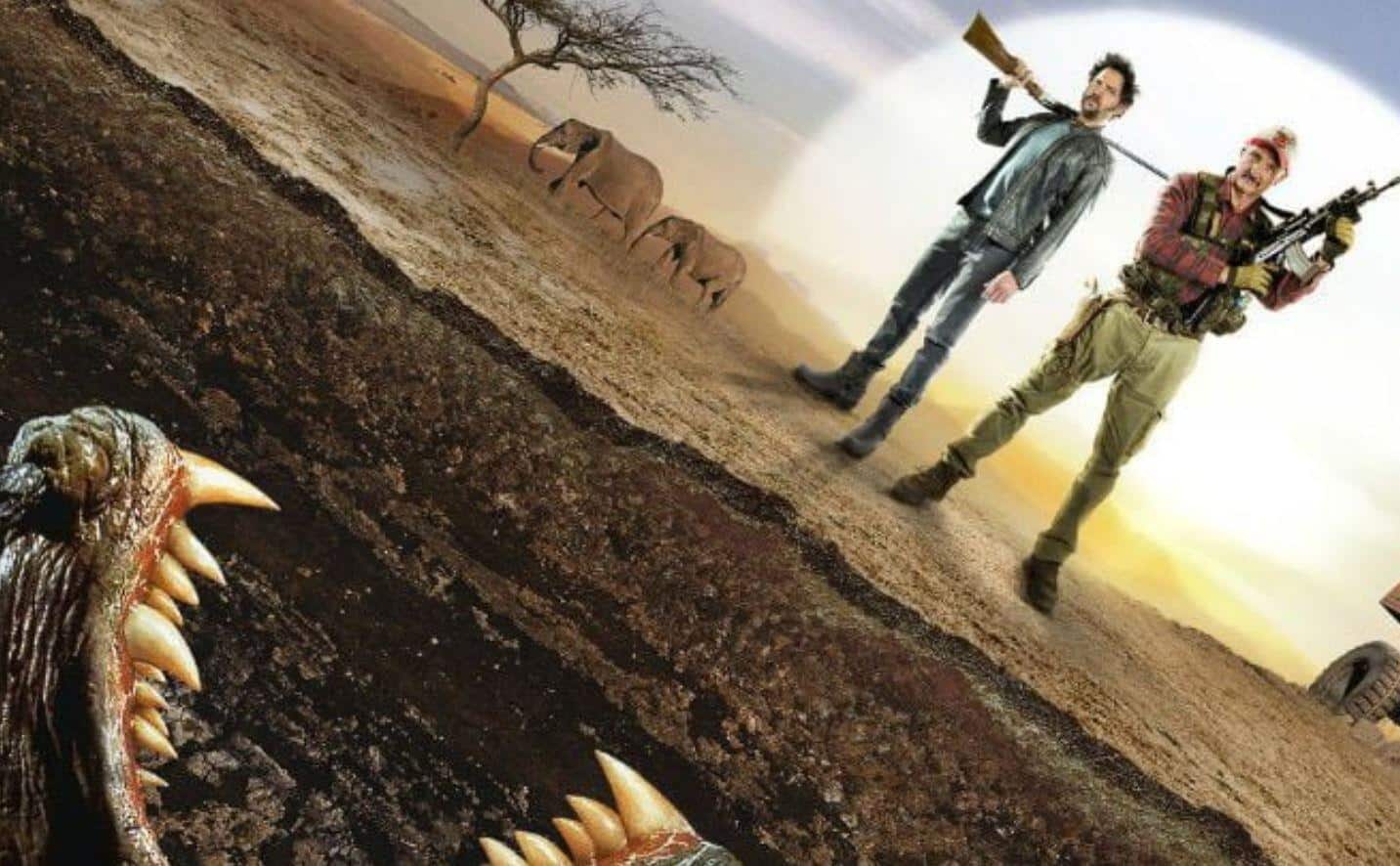 Many fans expected Tremors 4: The Legend Begins to be the ironic end to the franchise which saw popularity as a direct-to-video series of sequels. But Tremors 5 eventually happened, and sooner rather than later so did Tremors 6. The new sequels both featured a key element from all of the original films – actor Michael Gross – and it looks like he’s returning for another entry with Tremors 7.

Actor Michael Gross, who portrays the memorable Graboid hunter Burt Gummer, revealed on his Facebook page that Tremors 7 is going to begin shooting in November of this year. Here’s what he wrote:

“Thirty years ago, I was on location for the original Tremors film and, in a month’s time, will be in Thailand to begin filming Tremors 7. Three decades, and I am grateful to the many Official Tremors Franchise Fans for the fun ride.”

The news is definitely exciting for fans who’ve enjoyed the latest direct-to-video sequels, and it looks like the reportedly titled Tremors: Island Fury will continue with bringing the Graboids into all-new unique scenarios. Apparently this time the movie will have a Most Dangerous Game vibe, but with focus on hunting the Graboids rather than humans.

“The deadly Graboids are back, illegally brought in to a new island resort by a rich playboy looking for a trophy hunt.”

It’s definitely nice getting to see the Tremors franchise continue to exist. After a long time of doubting we’d ever see another sequel, we’ve gotten several new films. While they’re arguably not as good as the original sequels, and especially the original film, it’s still always a treat getting to see Michael Gross as his iconic character Burt Gummer.

Don Michael Paul directs the film which will be written by Brian Brightly.

How do you feel about the ideas behind Tremors: Island Fury? Are you excited that we’ll be getting another Tremors movie? Let us know in the comments section down below.