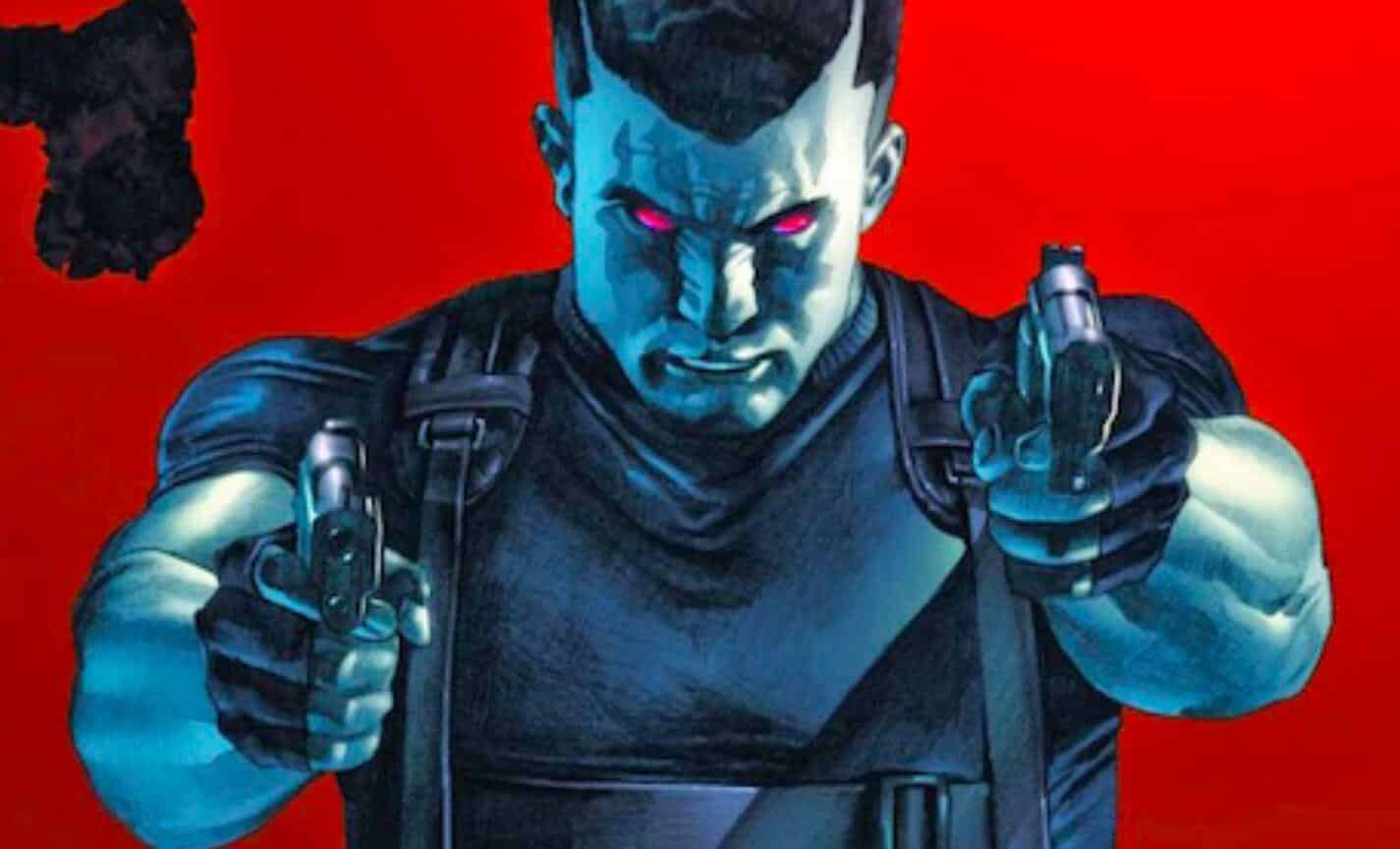 Since Vin Diesel was tapped to play Valiant Comics’ Bloodshot, there hasn’t been much word on the project. Evidently, filming wrapped a year ago. Only a little bit of concept art, teaser images, and interviews with the production team have really surfaced. For a movie that’s supposed to come out in a few months, you would think there’d be more. Though no pictures of Diesel as the comic book character, you can now see what his action figure will look like.

PREVIEWSworld ToyChest tweeted pictures of what they brought to New York Comic Con this weekend.

You can definitely tell two things from the toy: this is Bloodshot, and this is Vin Diesel. Those who are familiar with the character will notice the white skin and the red dot on his chest. But where he’s supposed to have hair, it looks like Diesel’s bald head has been adopted. One commenter pointed out that he resembles the title character from the 1995 film, Powder.

Bloodshot was previously played by Jason David Frank in ComicBook.com’s Ninjak vs. the Valiant Universe. Frank is known for his long-running character, Tommy Oliver, in the Power Rangers franchise. Where the film with Diesel will probably have a bigger budget, I’m getting the feeling that Frank’s version will be more accurate to the source material. For one thing, Frank’s version had hair. 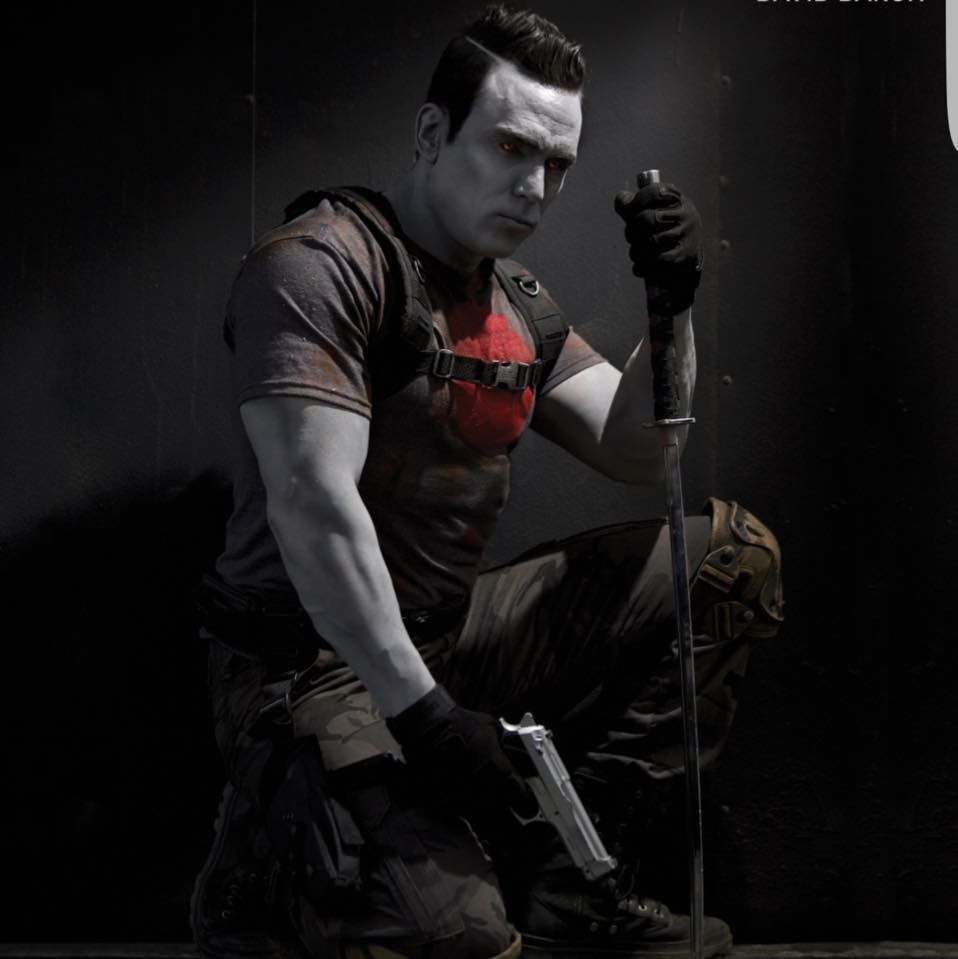 Writer, Eric Heisserer, spoke with /Film about the movie way back in 2017.

“Hopefully, if we do everything right, the casual viewer, who might see a trailer or poster or something and make a snap judgment based on that…if they see enough advance buzz from tastemakers out there who say ‘This is something very different and unique and you should take a look at it,’ then I think we have a chance.”

That is if there will be a trailer or poster, or any “advance buzz” for a “casual viewer” to see.

Here’s the official synopsis of the movie:

“After he and his wife are murdered, Marine Ray Garrison (Vin Diesel) is resurrected by a secret team of scientists. Enhanced with nanotechnology, he becomes a superhuman, biotech killing machine – Bloodshot. As Ray first trains with fellow super-soldiers, he cannot recall anything from his former life. But when his memories flood back and he remembers the man that killed both him and his wife, he breaks out of the facility hellbent on revenge, only to discover that there’s more to the conspiracy than he originally thought.”

Bloodshot is marked for a February 21st, 2020 release date. But IMDB doesn’t even have a cover photo. I just can’t believe filming wrapped a year ago. I get the feeling that something will push the date back.

Stay tuned to Screen Geek to see if there will be any further advancements on Bloodshot and all other comic book movies.