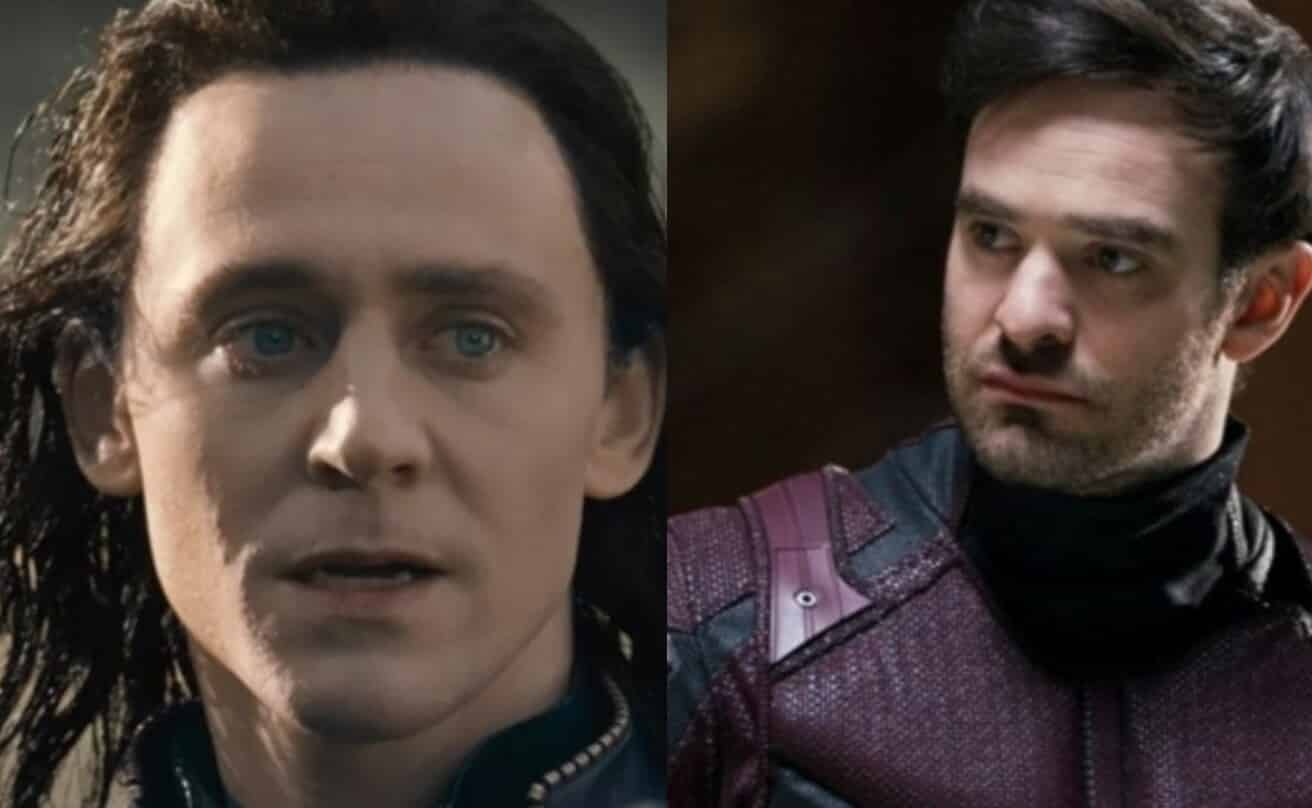 Daredevil had a great run on Netflix. Some of the other shows in Netflix’s corner of the Marvel universe did okay too. But it was unexpected, and perhaps a little uncalled for, when they were given the boot. Fans are still upset about it. Vincent D’Onofrio, who played Daredevil‘s antagonist, is doing what he can to bring it back. Fingers crossed, he and Charlie Cox may get to play with the big boys in the MCU. One of those big boys is Tom Hiddleston. And it looks like the Loki actor just joined the Save Daredevil movement.

Hiddleston has been a fan favorite in the MCU ever since he first played Loki in Thor. And now, he’ll be getting his own show on Disney Plus. Also, he recently joined Daredevil‘s Charlie Cox on the Broadway stage in Betrayal.

When I saw this news report making its rounds, I raised my eyebrows. But now that I actually saw the video, I’m curious. Notice how this is shared from the campaign’s Twitter, and not Hiddleston’s. And when the video starts, he’s asking where the camera is. I get the feeling that he was prompted to say “Save Daredevil.” Especially since he says it so fast.

But whether he actually wants the show saved or not, Hiddleston might get a chance to act alongside Cox again. Hopefully, these rumors of Daredevil and Kingpin joining the MCU are true. Most reports say that the pair will show up in Spider-Man 3. But the MCU is a shared universe, after all.

The closest thing I can think of from the comics where Daredevil and Loki may have crossed paths is when the Man Without Fear became the God Without Fear. In the recent War of the Realms event, Daredevil took over for Heimdall as the guardian of the Bifrost. Obviously, Heimdall and Loki are both supporting characters of Thor. Although, it’s unlikely the MCU will adapt War of the Realms. Especially since the event’s primary antagonist was Malekith. And the Dark Elf was already killed off in the MCU in Thor: The Dark World.

Loki will be ready to stream on Disney Plus sometime in 2021. Spider-Man 3 will drop the same year on July 16th. If Daredevil is indeed saved, we can hope to see him on the big screen, or somewhere on the streaming service. For further developments on that front, stay tuned to Screen Geek.