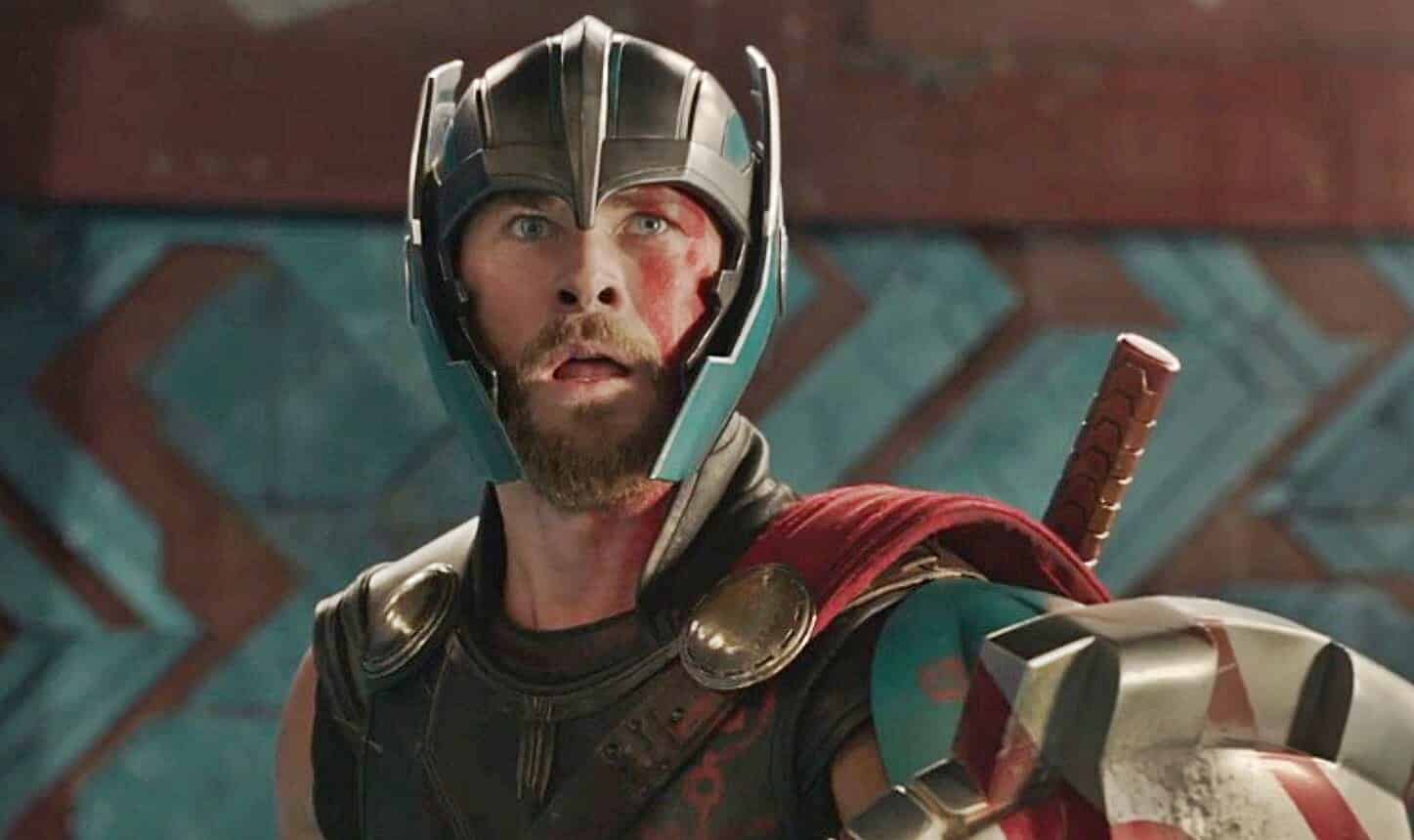 The latest phase in the Marvel Cinematic Universe includes making the franchise a more inclusive and diverse platform for different types of people and characters. The upcoming sequel Thor: Love and Thunder is no different, with an emphasis on Natalie Portman’s Jane Foster finally becoming a female Thor and Valkyrie herself searching for a queen. Now it appears the movie could also introduce the first transgender hero for the Marvel Cinematic Universe as well.

According to WGTC, they’ve talked with sources which have suggested that the film could actually include Sera, a transwoman character from the original Marvel comics. As the source revealed, Sera was part of the original pitch meetings for Thor: Love and Thunder. While that does seem to indicate she could be part of the film, it’s also possible her role was altered or removed completely as production has continued.

Either way, it shows that Marvel is indeed trying to include more types of people, transgender or otherwise, and that likely means we should expect to see them in more movies as we head into the future. As such, we can expect that Sera will make an appearance at some point within the vast and expansive Marvel Cinematic Universe. It’s only a matter of time.

Until then, fans can appreciate the inclusivity which Thor: Love and Thunder already possesses. We not only get Natalie Portman’s female Thor, but Valkyrie representing the LGBT community as she searches for her queen. As such, it should be a good movie for supporters of inclusivity.

Thor: Love and Thunder should bring both Thors into theaters sometime in 2020.

How would you feel about transgender hero Sera being included in Thor: Love and Thunder? Are you excited for the new Thor sequel? Let us know in the comments section down below!

Continue Reading
You may also like...
Related Topics:Marvel, MCU, Thor: Love and Thunder