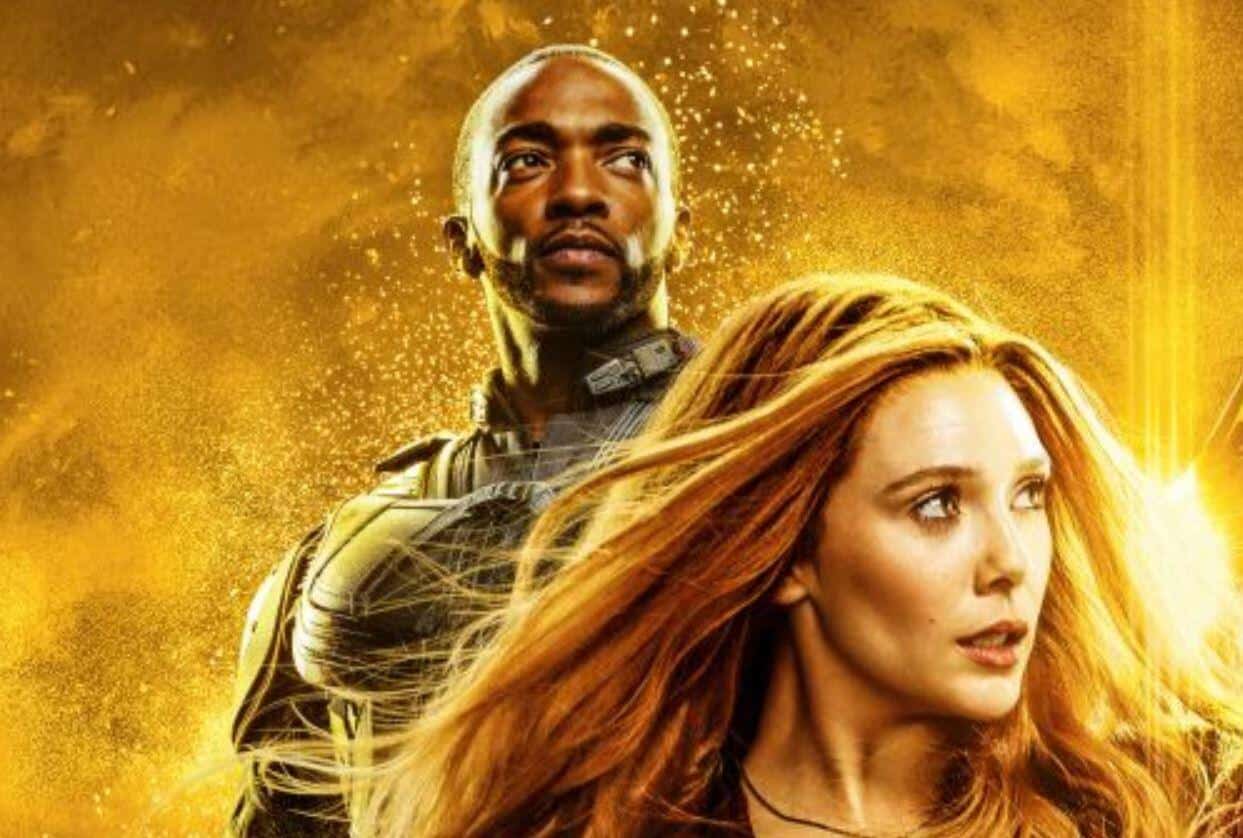 The Falcon and Scarlet Witch play on the same team in the Avengers movies. But in the real world, they’re butting heads. But although this is in the real world, it’s over a fantasy football league. The trash talk got heated when Elizabeth Olsen called her co-star a “son of a bitch.”

Avengers: Endgame directors, the Russo Brothers, organized the AGBO Superhero Fantasy Football League. Different superhero actors have competed for charity by comprising their own football team. As fairly creative actors, their trash talk issued hilarity. You can even imagine how Ryan Reynolds’ wrath was unleashed.

The beef between Elizabeth Olsen and Anthony Mackie was no different. The Russo Brothers tweeted the back-and-forth between their Avengers’ stars.

Lizzie finally downloaded the Fantasy app… It’s week 5 of the #AGBOSuperheroLeague and things are really starting to heat up. Who are you rooting for?@AnthonyMackie #ElizabethOlsen @AGBOfilms pic.twitter.com/zTI3NeYW1g

Olsen complained that it wasn’t her fault that the New York Giants’ Saquon Barkley was injured. Then she went on further to call Mackie “Huggy Bear,” and a “son of a bitch.” I’m sure the Huggy Bear nickname derived from the Starsky and Hutch character that Snoop Dogg played in the remake. Though, I could be wrong. This could be a deeper inside joke from their apparent bond.

Mackie pointed out their bond by reminding Olsen that he took to her first football game. He even brought up how she had popcorn butter all over her face. Then he took the time to deliver his blow. When describing what he thought of her lineup, he panned over to the toilet behind him.

As such with close friends, trash talk and beef can get pretty deep. Believe it or not, it can even occur over a simple game. But like all good friends, the pokes are all in jest. The name of good fun can be had over a great charity.

Follow The Russo Brothers for more trash talk between the superhero stars and their AGBO Superhero Fantasy Football League. Olsen and Mackie will both reprise their Marvel roles in their own Disney Plus shows. Olsen will play Scarlet Witch aside her boyfriend, Paul Bettany’s Vision, in WandaVision streaming in 2021. And Mackie will continue his bromance with Sebastian Stan’s Bucky Barnes in Falcon and the Winter Soldier streaming in 2020.

For news on those shows and the rest of the MCU, stay tuned to Screen Geek.