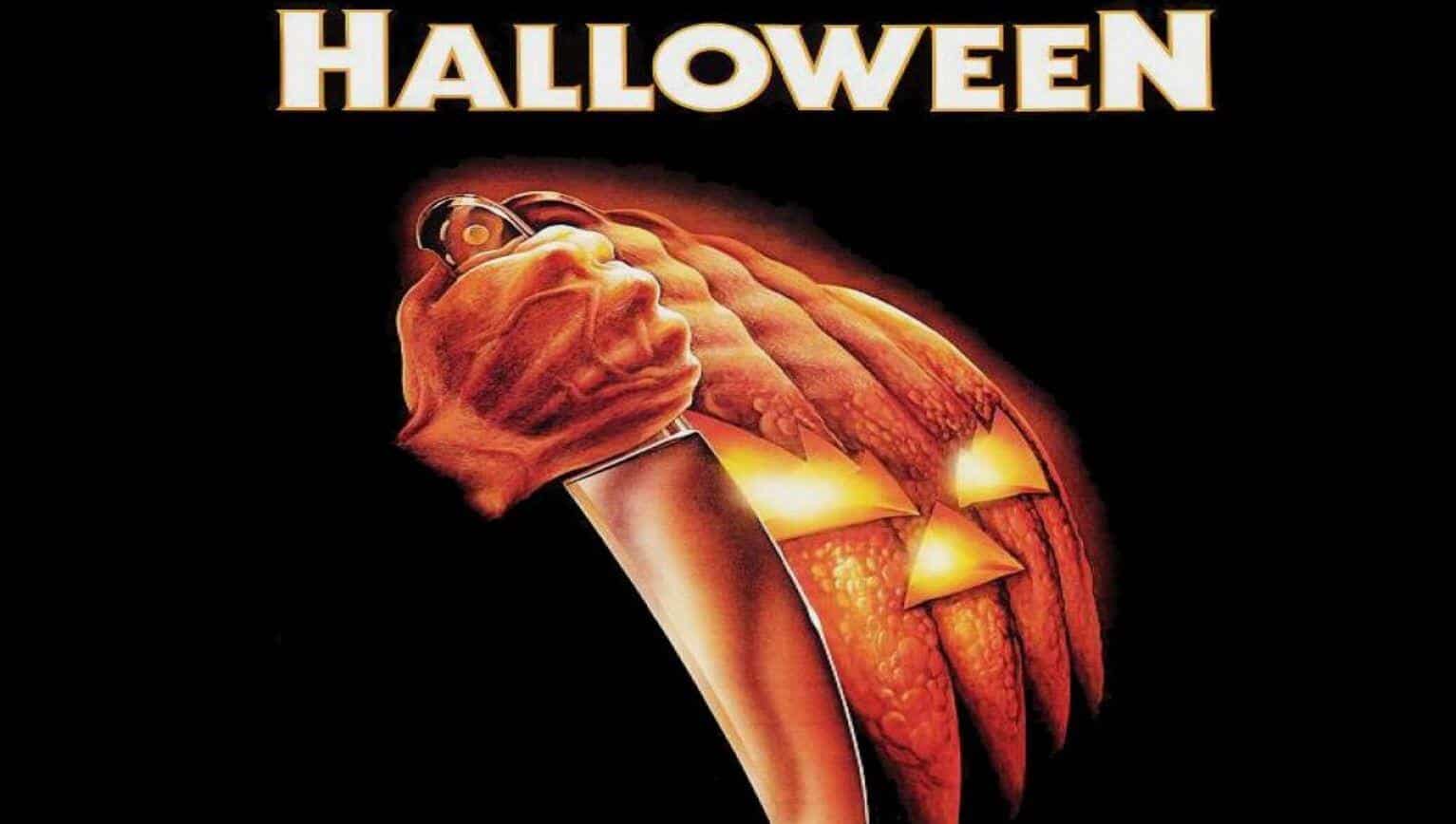 John Carpenter’s seminal 1978 slasher flick Halloween is nothing less than a legendary step in the horror genre. While many horror fans recognize the original Halloween movie and its endlessly memorable attributes better than most other movies, there is a fun little Easter egg of sorts on the Halloween poster.

It’s a fun Easter egg because it’s something most fans have probably never noticed before – and of course, once you do notice it, the image is nearly impossible to forget. If you take a look at the hand holding the knife on the poster, you’ll notice the textures of its skin and veins make up the caricature of a face screaming in fear. Yikes. 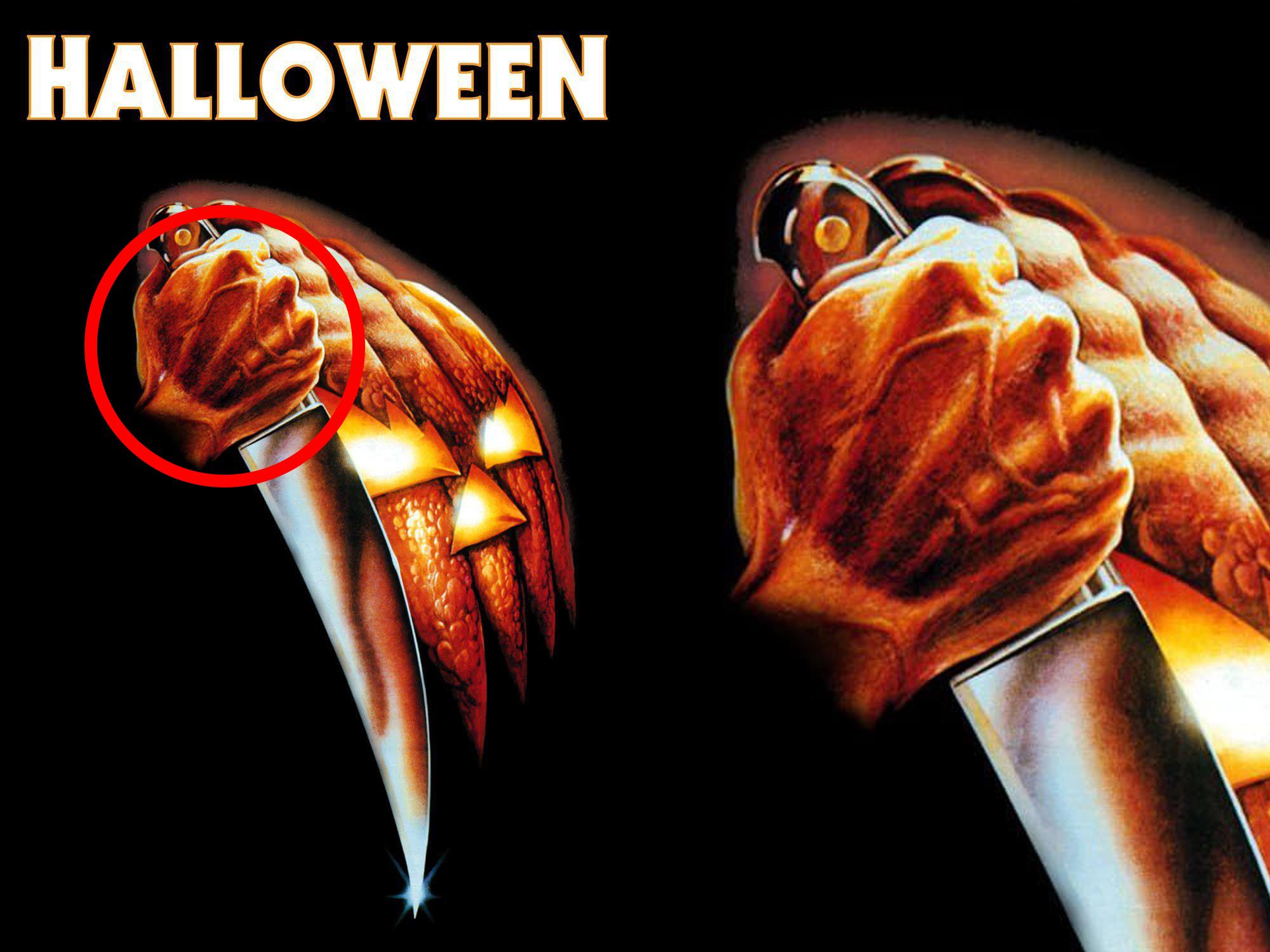 The image of a screaming face is a fun one considering the movie itself, and it’s something not entirely uncommon with movie posters. But according to the artist who created the overall iconic artwork – Bob Gleason – the screaming face was completely accidental. In fact, the hand was modeled after his own, so we’ll have his own anatomy to blame for any freaky faces.

Nevertheless, the face is indeed a fascinating addition to what’s a fantastic image regardless. The original Halloween poster represents an era of creativity for cinema and is no doubt partly responsible for the film’s marketing success.

The iconic image of a sliced Jack-O Lantern slowly forming the bulky knife-gripping hand is a trademark of any video store’s horror aisle for us movie fans growing up. They could certainly take notes for the upcoming Halloween Kills and Halloween Ends. After all, it could start a new trend in making newer movie posters more creative again from the usual photoshop artwork.

How do you feel about the unintentional Easter egg hiding within the poster for John Carpenter’s Halloween? Have you ever noticed the screaming face before? Let us know in the comments section down below!