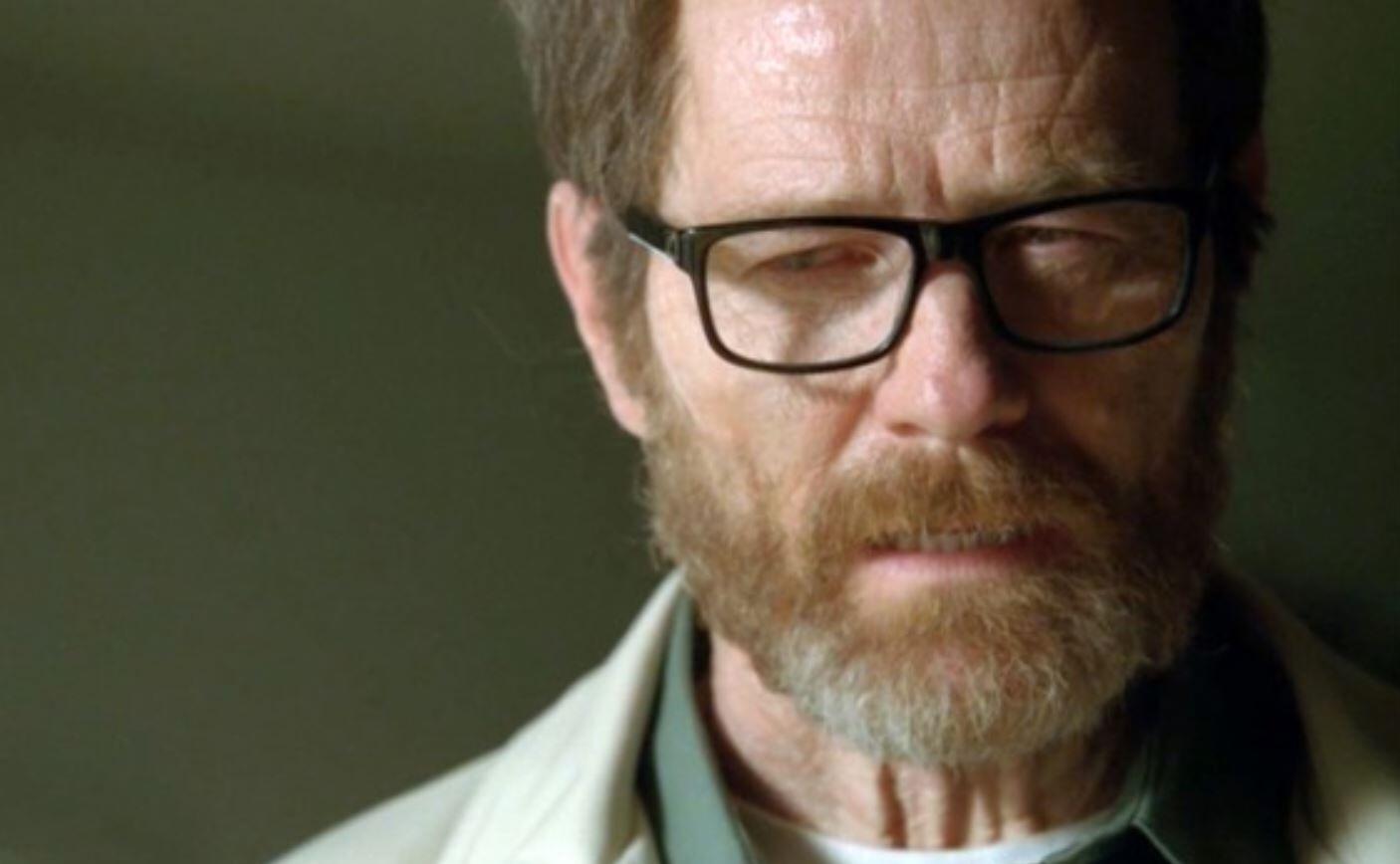 Although it’s been six long years since the hit AMC series Breaking Bad ended, fans have kept the franchise alive with their support and spin-offs like Better Call Saul and the upcoming El Camino: A Breaking Bad Movie have been produced as a result. One other way fans have kept the franchise’s hype going is by suggesting that the show’s lead character, Walter White, somehow survived the events of the season finale. Now you can read down below how series creator Vince Gilligan confirmed Walter White’s fate in the show’s finale!

The series ends with Walter White bleeding to death on the floor. The camera cuts away to black before we actually see Walter’s complete death, and therefore fans have kept the theory going that he is saved and somehow still alive within the show’s continuity.

Interestingly, series creator Vince Gilligan always teased fans with this notion by never revealing the truth whenever he was asked about the theory. At least, not until now.

Vince Gilligan recently appeared on The Rich Eisen Show where he was promoting Netflix’s upcoming El Camino: A Breaking Bad Movie. It was here that he revealed the final answer regarding whether or not Walter White survived the original series.

“Yeah, I’m going to give you that one, Rich, because I love you so much,” Gilligan said on the show. “Yes, Walter White is dead. Yes.”

Of course, Bryan Cranston could always return as Walter White if they decide to utilize flashbacks or some kind of dream/hallucination for Jesse Pinkman. As we await the impending release for El Camino: A Breaking Bad Movie, we won’t have much longer to find out if there’s any room left for Walter White in the franchise – dead or otherwise.

How do you feel that Walter White’s fate is now officially confirmed with him being officially dead in the Breaking Bad franchise? Are you still excited for El Camino: A Breaking Bad Movie? Let us know in the comments section down below!

‘Halloween Kills’ Set Photo Reveals Another Classic Return
‘Are You Afraid Of The Dark?’ Reboot First Episode Now On YouTube
Advertisement
To Top