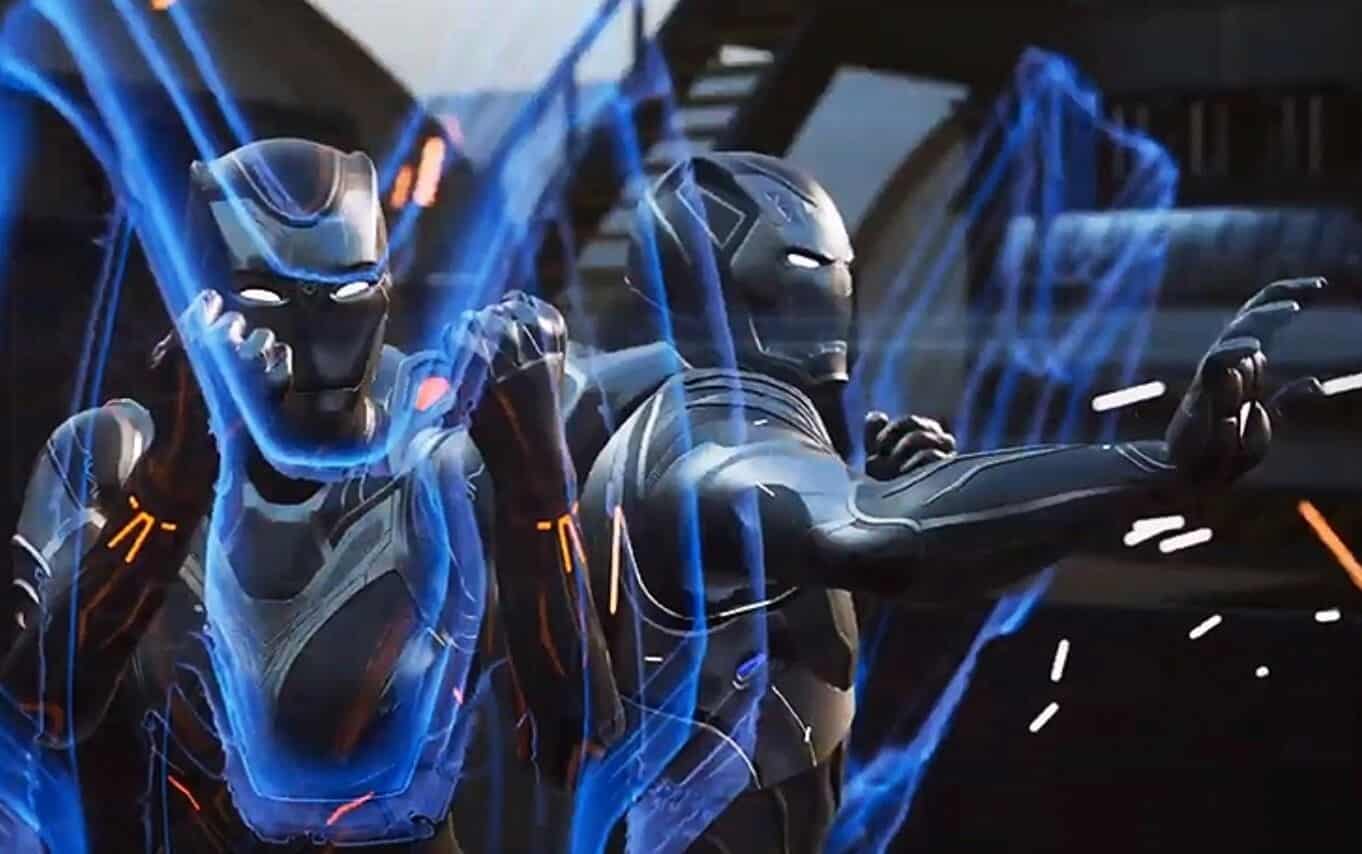 Earlier, we reported to you about Avengers: Damage Control. No, this isn’t a new movie or TV show. And no, this has nothing to do with the Damage Control comic that was almost a TV show. This is a VR experience. But this VR isn’t something you can purchase for your PlayStation. Evidently, there are locations called The Void. Sounds like they’re an arcade that specializes in original VR games based on popular movies. If you’ve read about it and are still curious, now you can watch a trailer.

“Assemble alongside Earth’s Mightiest Heroes in Avengers: Damage Control, an all-new virtual reality adventure from Marvel Studios and ILMxLAB. Shuri has recruited your team of four to test her latest prototype design, a powerful new suit that combines Wakandan and Stark Industries technologies. When a familiar enemy from the Avengers’ past seeks to steal the technology for themselves, your team must stop them before they unleash an oppressive new age upon the planet. Fight alongside some of your favorite Avengers like Doctor Strange, Wasp, Ant-Man, and more in a race to protect the world. Suit up, step in, and save the world in the ultimate Marvel Studios immersive experience. Available exclusively for a limited time at The VOID.”

As you can see, the trailer shows that you can fight alongside Ant-Man, The Wasp, Doctor Strange, Spider-Man, Falcon, War Machine, Black Panther, and The Hulk. I don’t know if you play as another Avenger, like Iron Man. But by this synopsis, it seems you’re testing out a Wakandan Iron Man suit designed by Shuri.

Don’t know if James Spader will reprise his role. But I can hear Benedict Cumberbatch and Paul Rudd in there. And from a previous teaser trailer, I’m pretty sure that’s Letitia Wright as Shuri.

You can immerse yourself in Avengers: Damage Control at any select locations of The Void starting October 18th. And watch out for more news on Marvel at Screen Geek.