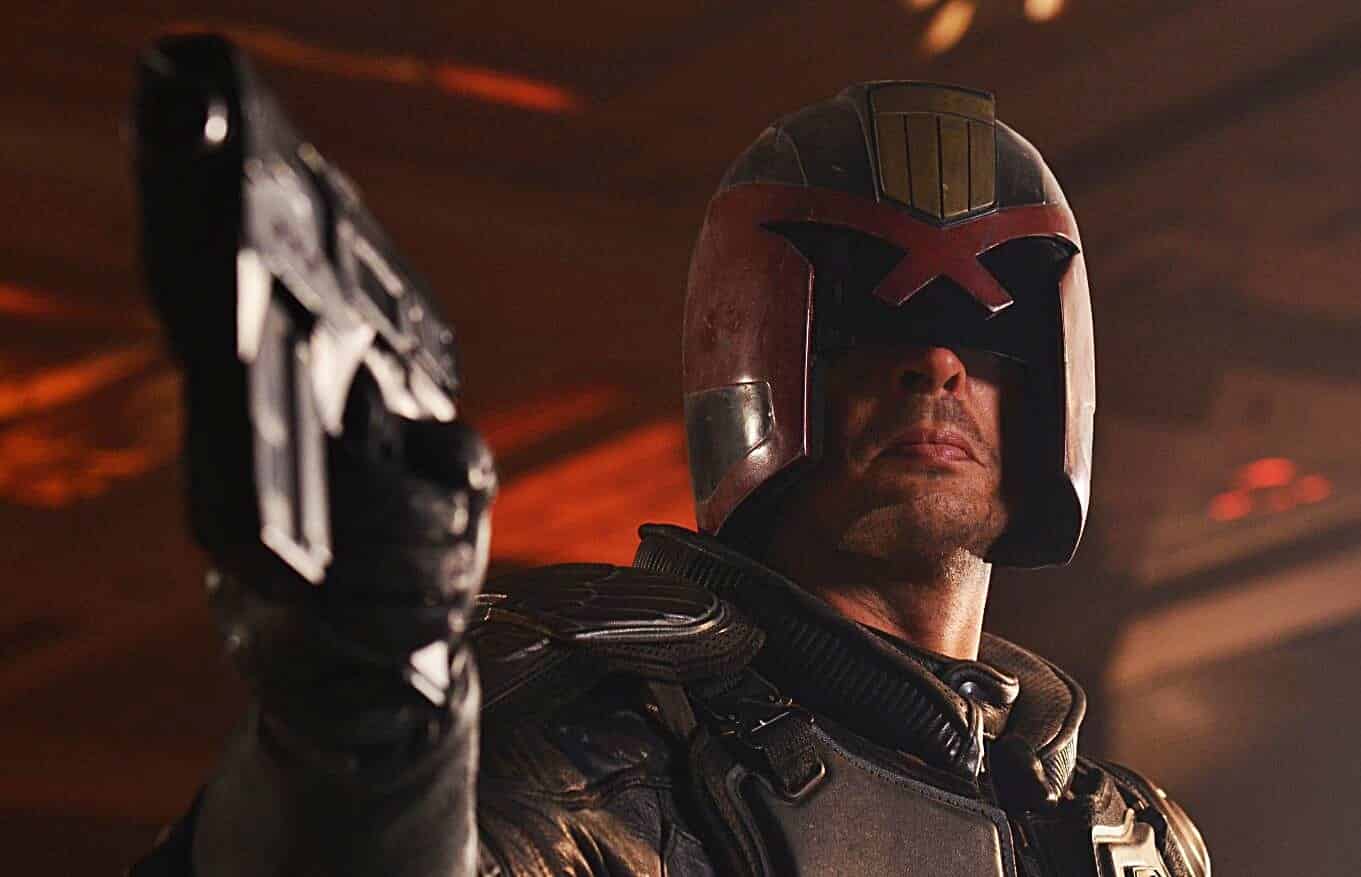 New York Comic Con was quite an event this year. With the ever expanding streaming services, tons of new comic book films, and video games galore, it was an absolutely packed event. There were celebrities galore, of all facets of entertainment, from movies to television to comic books and so much more. One such person in attendance was Alex Garland. Best known for his films Ex Machina and Annihilation, many comic book fans know him as the writer of the best version of Judge Dredd ever, the Karl Urban led Dredd.

Ever since the rumblings of a long form television series based around the character came to fruition, fans have been hoping that Garland would somehow be involved with exploring the character further. Thanks to an exclusive interview we had with Garland, we now have a definitive answer to the question.

As Garland was in town to promote his new tech thriller series, Devs, I was able to approach the subject of Dredd and whether he would explore that world again:

“No. It was a pretty crude experience, for a bunch of reasons. At the end of it, I didn’t want to go back. I love Dredd, by which I mean I love the character, but I’m not in any hurry to do that again.”

This is, of course, saddening news for fans of the cult classic film. Many people feel that Garland’s take gave us the most comic accurate version of the character, and Urban absolutely nailed the persona. But, if you knew anything about the BTS of the film, you would probably understand why Alex is done with that world.

Karl Urban has stated previously that Alex Garland was the real director of the film, and an inside source close to the project has told us that director Pete Travis was fired fairly early on, but had a clause in his contract that it could not be announced ever that he had been fired (if it happened). Apparently, Travis has a history of being fired from projects but has this clause that keeps his name on said projects.

Even with all that said, it is a shame to see Garland so tainted by the experience that he no longer wants anything to do with the character cinematically. Alex brought fans a real Dredd experience with his script, and subsequent dealings with the film. Maybe one day his tension will ease and he could eventually go back once again – but don’t hold your breath.

Are you sad over Garland never wanting to go back to Dredd? Let us know in the comments below!