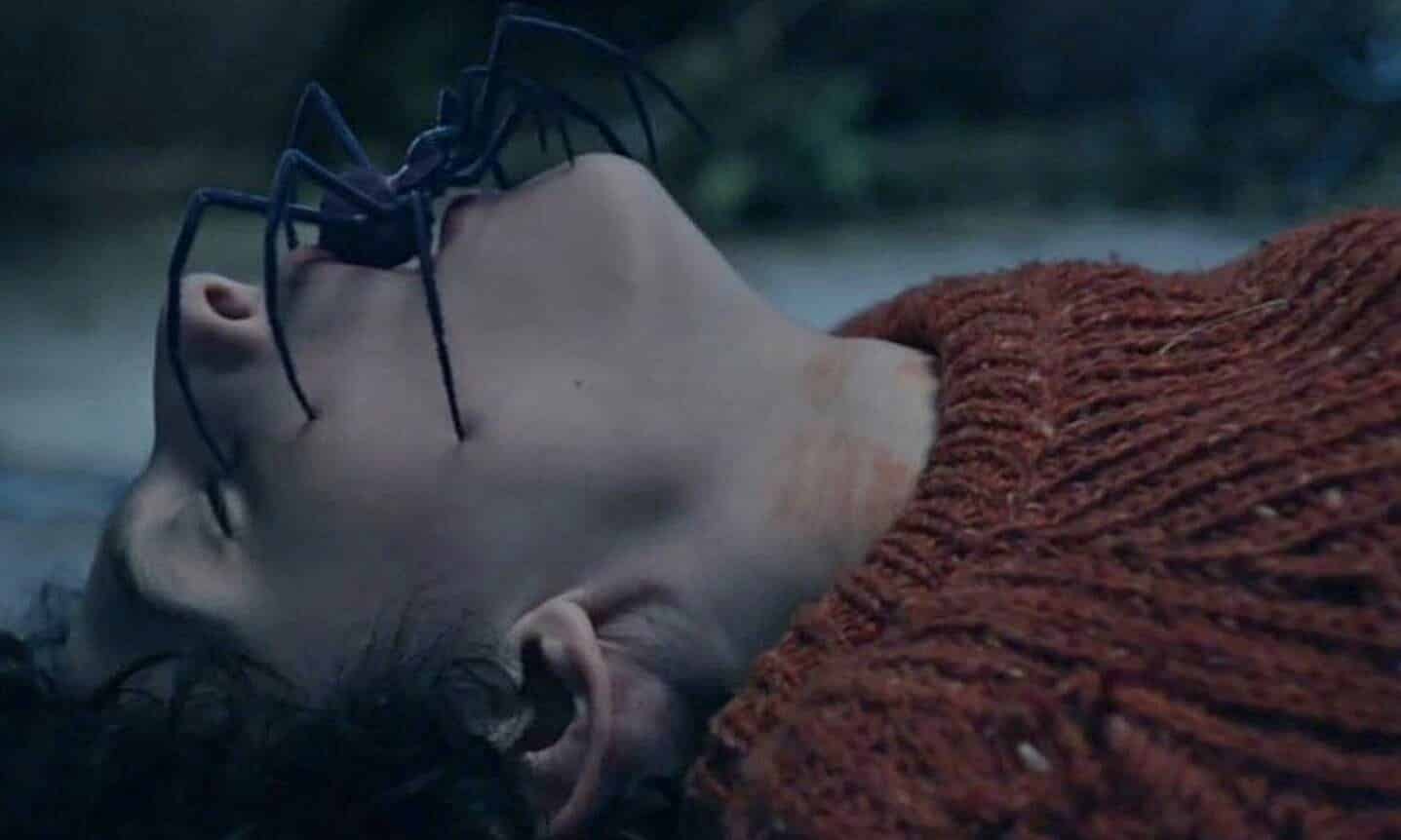 Author Henry James’ novel The Turn of the Screw is receiving a new adaptation with Steven Spielberg executive producing. The new film is titled The Turning, and presents a 1990’s setting for the iconic gothic horror story. Now Universal has unveiled the first trailer for the new horror movie, and it promises some creepy imagery perfect for such a concept. Check out the trailer for The Turning below!

It’s exciting because The Turn of the Screw has already been adapted several times in both television and film. What’s more, is that the upcoming seasonal successor to The Haunting of Hill House, titled The Haunting of Bly Manor, is actually another adaptation of The Turn of the Screw. As such, it’ll be an exciting time for fans of the original novel to see quite a few different interpretations of the book. Hopefully they both succeed and fans can get their fill of gothic, ghostly horror. After all, horror fans can never have enough, right?

“For more than 100 years, a deeply haunting tale has been passed down to terrify audiences. Next January, DreamWorks Pictures’ The Turning takes us to a mysterious estate in the Maine countryside, where newly appointed nanny Kate is charged with the care of two disturbed orphans, Flora and Miles. Quickly though, she discovers that both the children and the house are harboring dark secrets and things may not be as they appear.”

Are you excited for The Turning? How do you think the film adaptation will turn out? Let us know in the comments section down below!

Continue Reading
You may also like...
Related Topics:Horror, Steven Spielberg, The Turning