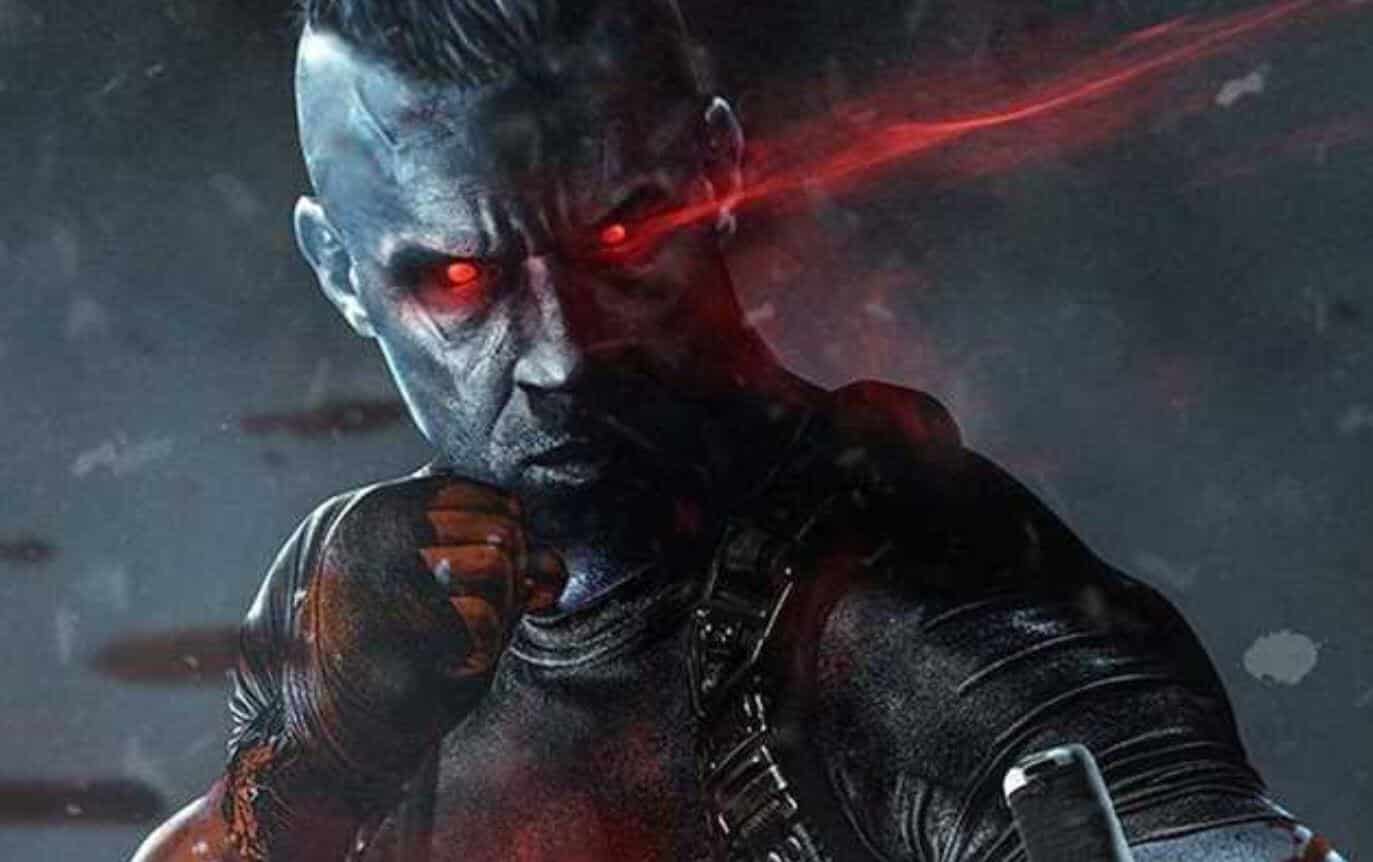 We are living in the best time to be a nerd in this world, as we are in the Age Of Superheroes. The Marvel Cinematic Universe has dominated the box office for over a decade, DC started on a rocky foot but has really shined as of late, and it would seem that everyone is trying to get on the superpowered bandwagon. It is such a movement that there are even detractors of very high stature, with some acclaimed filmmakers feeling the need to try and belittle their accomplishments. However, most of what we have seen has involved the two giants in comics; Marvel and DC. But, coming very soon, another comic book company is throwing their hat in the game, with Valiant Comics about to release BLOODSHOT, starring Vin Diesel. And ScreenGeek has the exclusive on when we’ll see the first trailer.

While speaking with director Dave Wilson and Producer Dinesh Shamdasani, we asked the poignant question of when we finally see a trailer for the highly anticipated film. While each man looked coyly at each other, Shamdasani offered a bit of advice of when fans need to attend the cinema:

“Very, very soon. I would definitely buy a ticket to Terminator: Dark Fate.”

So there you go, folks! The first BLOODSHOT trailer will be hitting theaters the first of November, when Terminator: Dark Fate hits theaters! Honestly, they probably couldn’t have picked a better film to put this trailer before to hit the ideal audience. Dave Wilson also wants fans to know that this isn’t going to be a typical superhero film.

“Hopefully, like a thought provoking and character driven action movie. I fell like it will be a little different than what we’ve been seeing lately. We’re trying to carve out a little space for ourselves.”

Wilson and Shamdasani went on to say that fans will think they know what’s going on in act one, only to be surprised and excited for acts two and three in the movie. So, go check out the trailer, and expect a lot of ‘#vinsanity’ (as Dinesh so eloquently put it)!

Are you ready for BLOODSHOT’s first trailer? Let us know in the comments below!