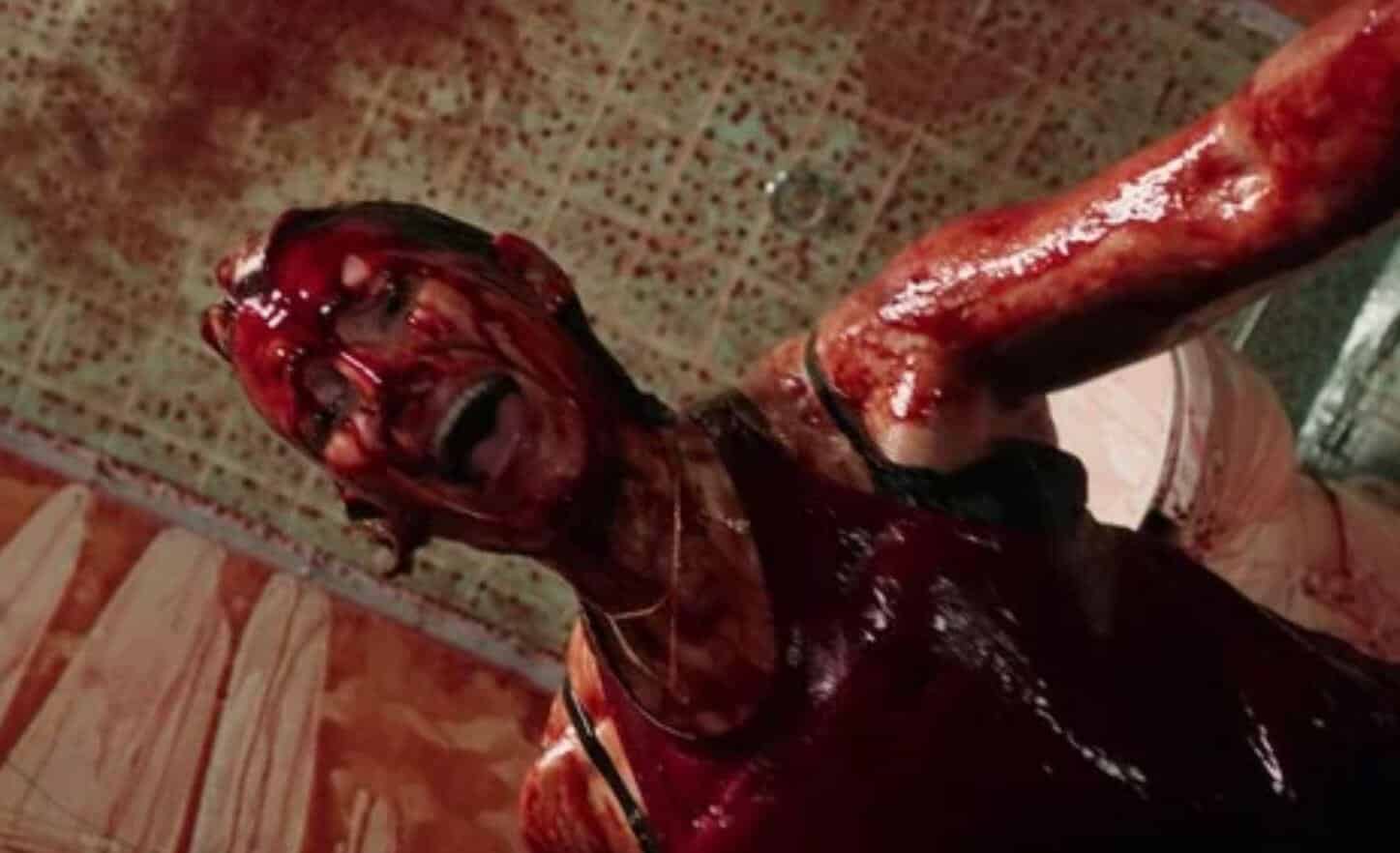 Now that it’s been a month since the long-anticipated sequel IT: Chapter 2 was finally released, the cast and crew have been delving into all sorts of behind the scenes goodies. Most recently, actress Jessica Chastain indulged with a fabulously bloody picture.

As fans of the film know, IT: Chapter 2 features a massive sequence where Jessica Chastain’s character Beverly is doused in a literal pool of blood. Now Chastain has revealed some behind the scenes looks detailing the process where she was soaked in fake blood.

Of course, Chastain has remained humorous of the entire ordeal – captioning her post with a joke.

A few of the post’s comments include some responses from fellow celebrities, and even the director of IT: Chapter 2 himself.

“Can’t remember who said ‘let’s take it up a notch,’” the director, Andy Muschietti, joked.

It’s always nice getting to see the humor these cast and crew members have for the intense work they go through to produce these films. In fact, Pennywise star Bill Skarsgård even hinted that a third film could eventually be produced.