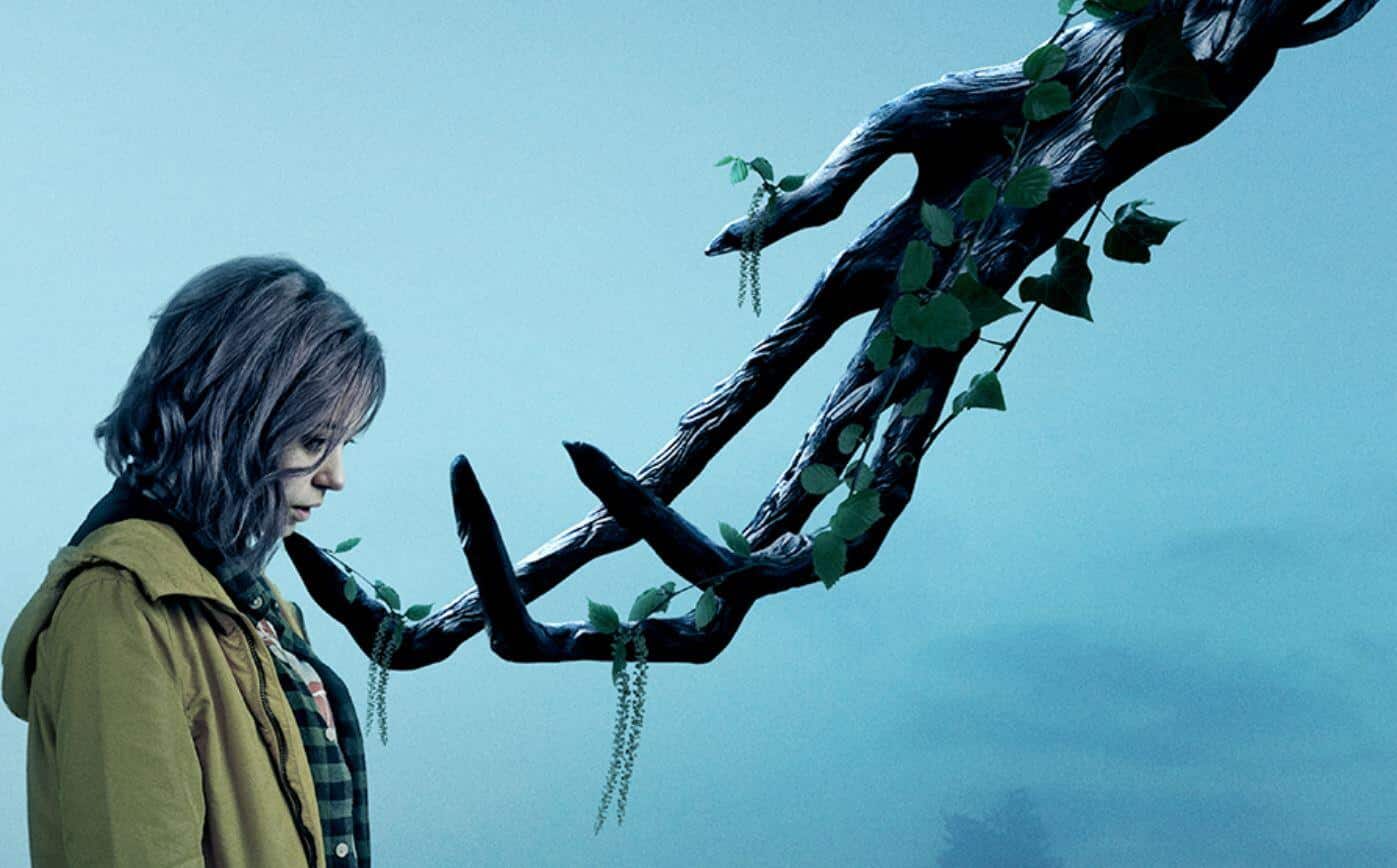 The new video service Facebook Watch, named after the social media platform it stems from, is producing a new horror series titled The Birch. After much anticipation for the service to introduce their first horror series, a new official clip has been unveiled. Check out the new clip and trailer for The Birch down below!

It definitely looks like The Birch is another good step in the right direction for Facebook Watch. As they continue to prove themselves as a streaming and video production service, this new horror series might be the way for Facebook Watch to win its viewers over.

Of course, we’ll just have to wait and see how the actual series plays out. But based on the new clip, it proves that the show will have some particularly creepy atmosphere. It might be safe to say the series will have at least a few good moments.

“The lives of three teenagers – Lanie (Midori Francis, Good Boys, Ocean’s Eight), Evie (Xaria Dotson, American Vandal), and Thurston (Dempsey Bryk, Black Mirror, The Silence) – intersect around the presence of a blood-thirsty monster lurking in the woods, the Birch. Sworn to protect the vulnerable wherever she is summoned, the Birch demands a dangerous toll for her services.”

The Birch will premiere with three episodes starting on Friday, October 11 at 1 PM PST.

How do you feel about the clip for The Birch? Are you excited to see the new horror series from Facebook Watch? Let us know your thoughts in the comments section down below!

Continue Reading
You may also like...
Related Topics:Horror, The Birch