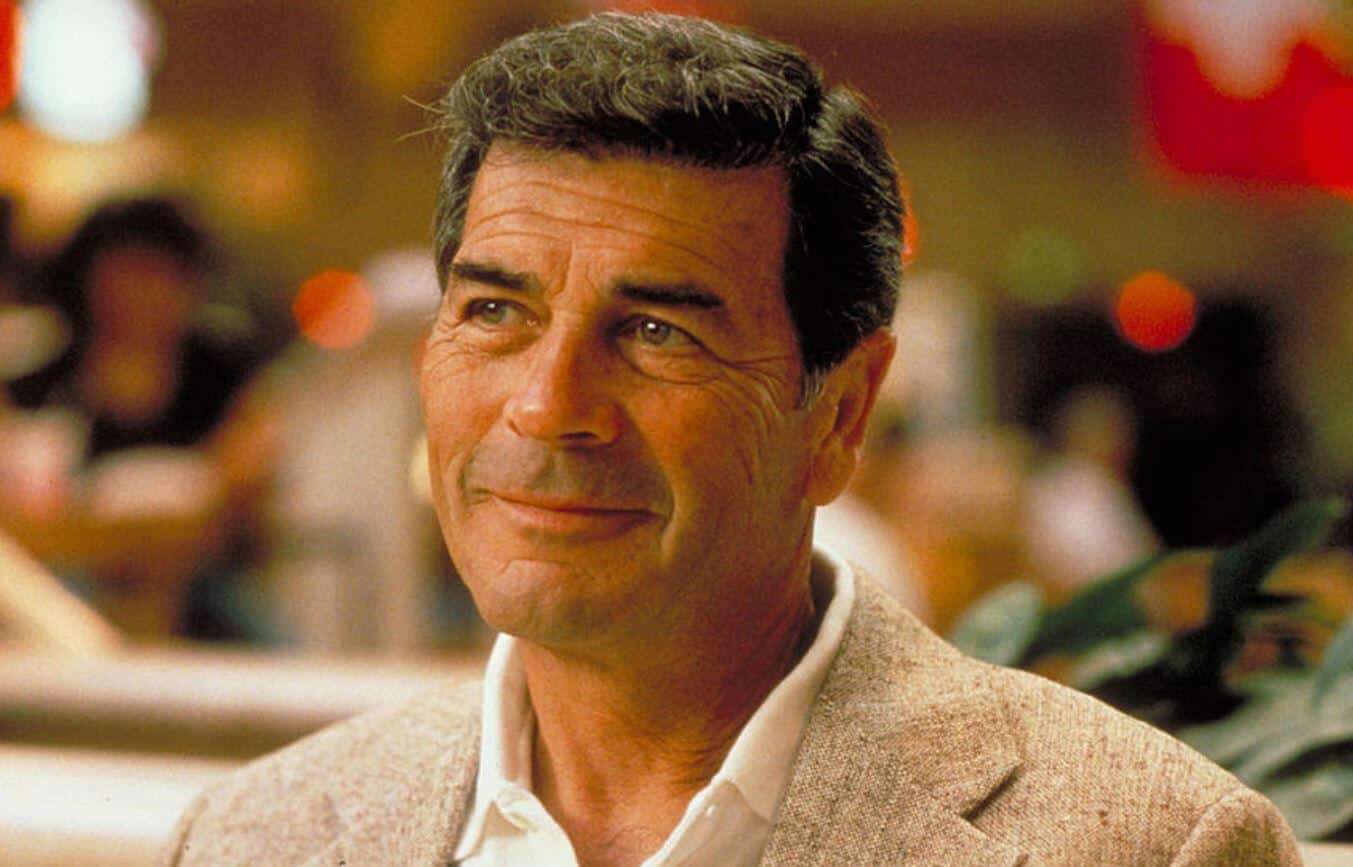 Everyone knows the leading man or woman in a film. These actors get all of the limelight and spectacle of the press as a movie gets promoted. But, their performances hinge not only on their own talent, but on the talent of their supporting cast. Mainly, those character actors who add depth and substance to the film’s core. However, these character actors typically are unsung heroes, getting little to no acknowledgement for what they bring to a film. There are some, though, that stand out from the rest, and niche out their own fan base. Robert Forster is one of those actors. Unfortunately, Forster passed away on Friday, at the age of 78.

Arguably best known for his Academy Award nominated role in Quentin Tarantino’s Jackie Brown, as well as memorable role as Ed Galbraith in Breaking Bad, Forster had an extensive career, appearing in over 100 different films, and countless television appearances. Forster equated Tarantino for reviving his career, which he believed dead by the turn of the century, with the character Max Cherry (which Tarantino wrote specifically for him). After this renaissance, Forster went on to star in over 60 more films, including the Olympus Has Fallen trilogy, as well as the Jim Carrey film, Me, Myself, and Irene.

Forster passed away from brain cancer in his home, according to what his publicist told The Hollywood Reporter. While Robert will be missed, we will get to see him this coming Friday when he reprises his role as the vacuum salesman/professional ‘disappearer’ in the Netflix movie, El Camino: A Breaking Bad Movie. We also have a vast library of amazing work in both television and film to look back on to remember the stellar actor in all his glory. Rest in peace, Robert Forster, you will be remembered fondly.

What is your favorite Robert Forster role? Let us know in the comments below!