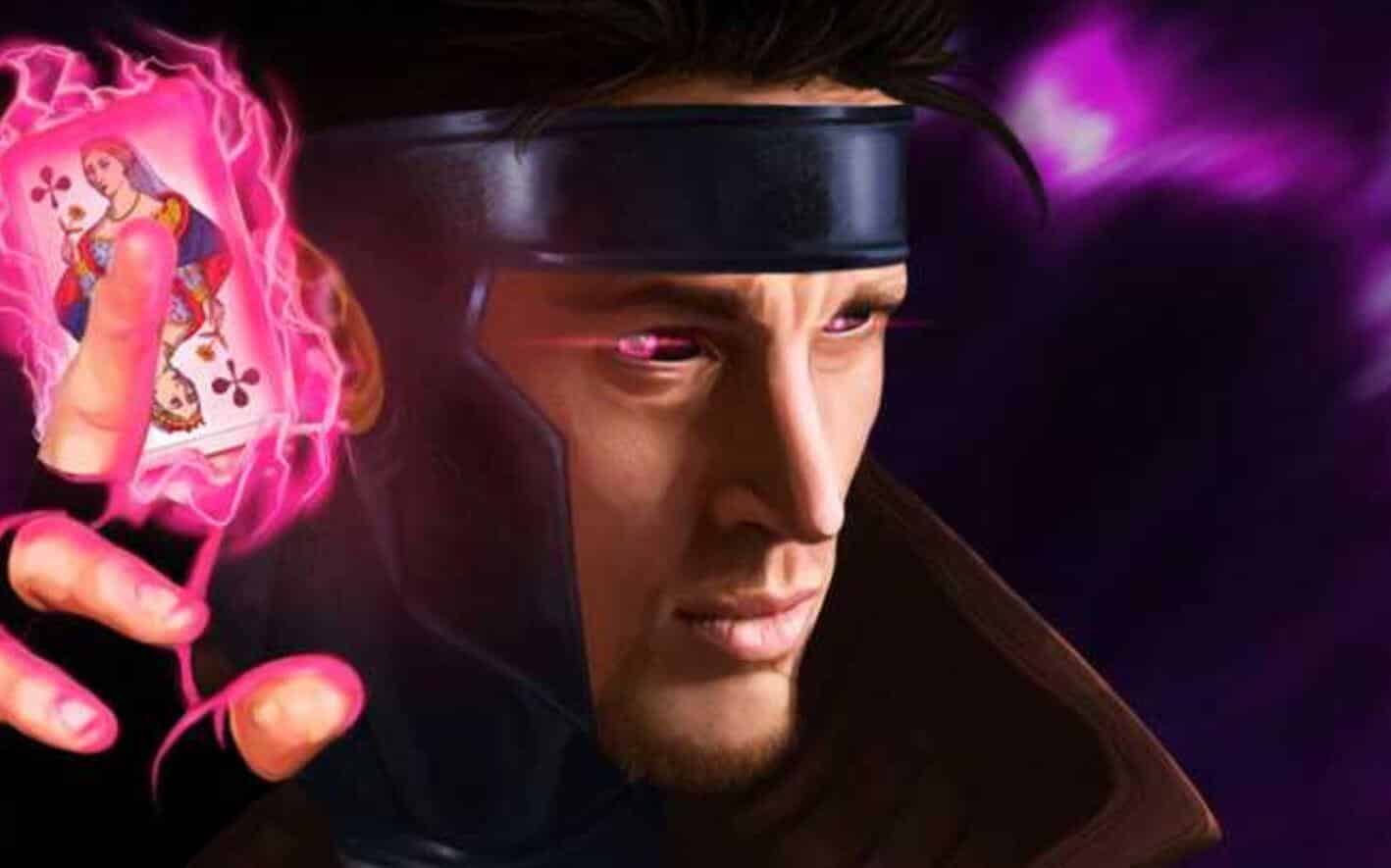 The Disney/Fox merger has been, for the most part, a thing of beauty for fans worldwide. With Marvel Studios finally getting back the rights to the X-Men and the Fantastic Four, along with all the supporting characters, people feel that we will finally get the proper treatment of some of comic’s most iconic characters. The downside has been the purgatory that some projects have fallen into. New Mutants is completed, but seems to be in limbo as far as if and when it will be released. Projects like James Franco’s Multiple Man movie are seemingly dead in the water. One of the most anticipated projects had to be fan favorite character, Gambit.

With Channing Tatum rumored to be leaving the film (it’s been in limbo for quite a while now), what is the status on this one? We spoke with Doug Liman (who was attached to direct the film) to find out.

While doing interviews for the upcoming second season of Impulse, his hit YouTube Premium series, I asked Liman if he had any updates on the Gambit movie, that had recently been removed from Disney’s upcoming release schedule. He responded by saying:

“No. Because I don’t know. I haven’t had an update since before the buyout. I think it’s done.”

Maddie Hasson and Missi Pyle (stars of Impulse) joked about wanting parts if it was to happen, and Liman just shrugged and laughed.

It would seem that the film is dead in the water. Who knows what Kevin Feige and Marvel have planned for the X-Men as of right now. It will be several years before we even get them in the Marvel Cinematic Universe – however, Marvel would do well to give Liman a shot at directing an MCU version of the card wielding Cajun.

Do you still want to see Liman’s take on Gambit?  Be sure to let us know all of your thoughts in the comments below!