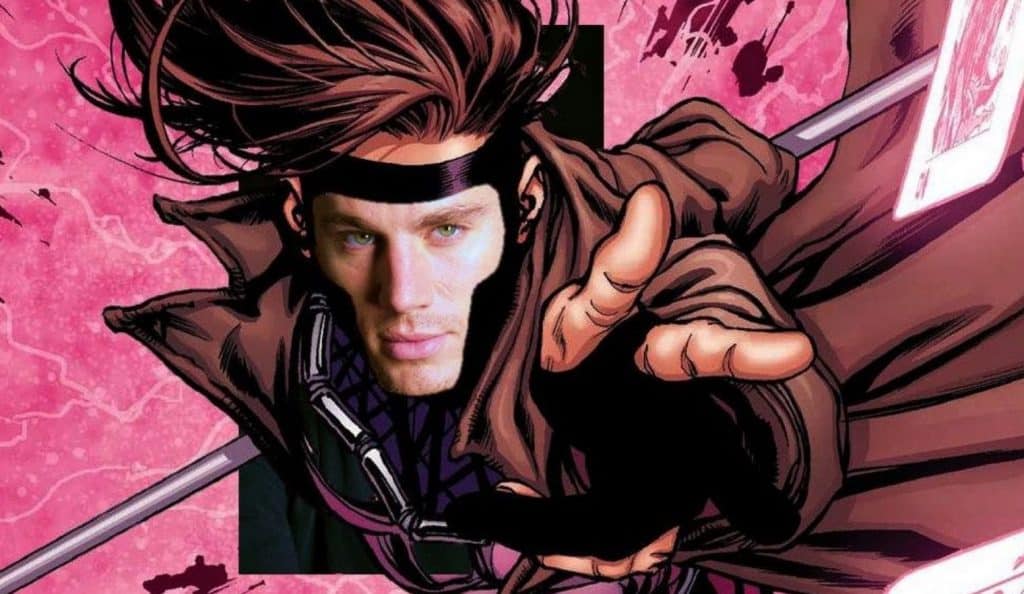 In a move that shouldn’t really surprise anyone, the production start date for the upcoming Gambit movie from FOX starring Channing Tatum has been given the axe. The news come right after the film was given a new release date. A new report from Omega Underground gives some details as to what’s apparently going on with the project:

Omega Underground has confirmation that Gambit has been pulled for the time being off production schedules and I assume until a director has been found will be placed on hiatus until new dates can be scheduled dependent on who directs.

I also wouldn’t be shocked “if” filming moves from Lousiana to Montreal, Quebec. Montreal (has doubled multiple cities) has been a reliable locale for the X-Men franchise and the Canadian city also could have some open space, that’s if Big Easy Studios ends up offering the stage space to another production.

Personally, I feel like it would be pretty shocking if we ever actually get this movie. Gambit is a cool character – but are people really interested in a solo movie? Sure, we’ve seen stranger things get the greenlight (Solo: A Star Wars Story, anyone?) so maybe there is a market for this kind of movie.

Again, if it ever actually happens, I’ll be pretty shocked at this point. With the Disney FOX deal set to go through, we’ll probably just see Disney reboot the entire X-Men franchise minus Deadpool. I can’t see them being too interested in a Channing Tatum Gambit movie – unless they want to put Gambit into a bigger role in the Marvel Cinematic Universe.

What do you think of this news? Are you surprised production on the Gambit movie has been delayed? Be sure to tell us all of your thoughts in the comments!