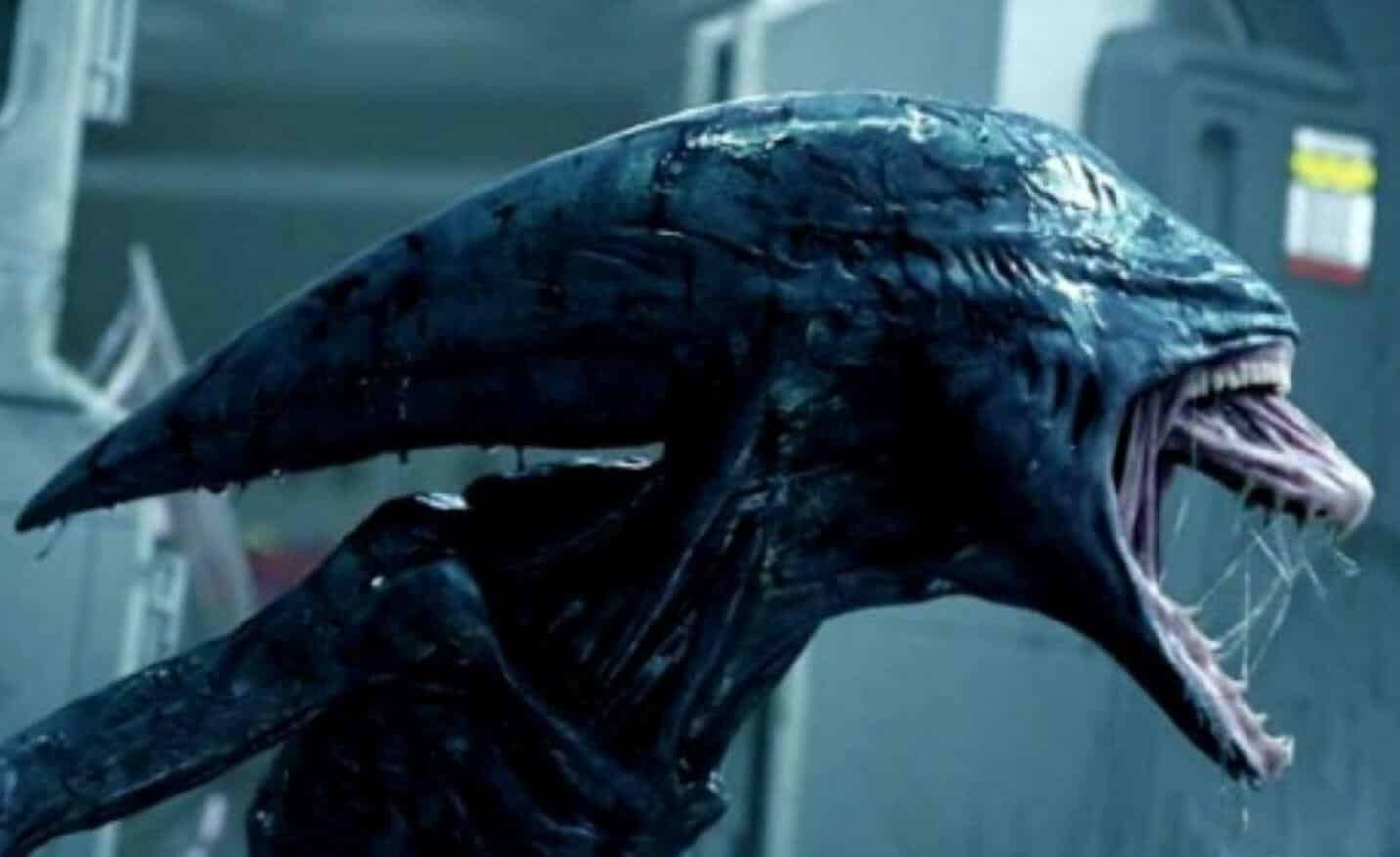 Astronomer Professor Didier Queloz has made a hefty statement upon winning the Nobel Prize for his work in finding exoplanets. He discovered the first planet outside of our solar system in 1995. In the years since, he’s helped discover hundreds of similar planets outside of the Earth’s solar system. Now he’s stating that within the next 30 years, we should be able to find alien life on other planets. Aliens?!

Here’s what he stated after winning the Nobel Prize at the Science Media Centre:

“I can’t believe we are the only living entity in the universe,” he began.

“There are just way to many planets, way too many stars, and the chemistry is universal.”

Didier Queloz further elaborated what he means by “chemistry”:

“The chemistry that led to life has to happen elsewhere. So I am a strong believer that there must be life elsewhere.

“Life doesn’t just mean a green man coming to you, life started way before animals were crawling on the surface of earth.”

Then, according to DailyMail,

“He says he is certain that in 100 years time aliens will be known to us but says that it is very ‘realistic’ that within 30 years scientists could develop a machine to allow us to detect aliens in distant solar systems.”

His work in astronomy is inarguably one of the biggest contributions in recent years. Queloz found the first official planet that belonged outside of our own solar system and in only a few small decades helped create the technology where thousands more would be found.

While we can’t be for sure, if anyone was going to make a solid prediction on if or when we’d meet aliens – he’d be the guy to talk to.

How do you feel about the possibility that we could discover alien life in the next few decades? Do you think Queloz has made a solid point about Aliens? Let us know in the comments section down below!