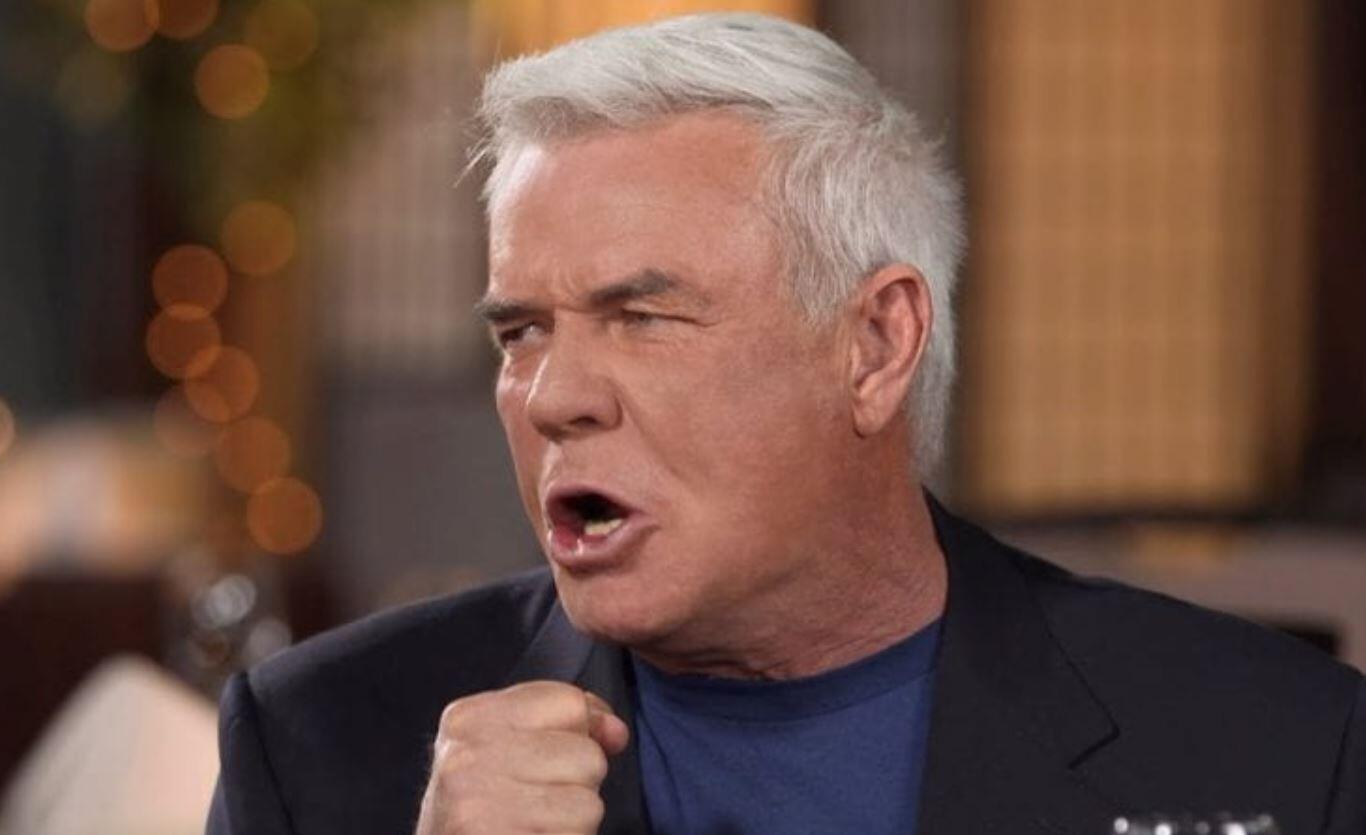 World Wrestling Entertainment is is a bit of a unique situation that they haven’t really seen in 20 years. WWE actually has some major competition in All Elite Wrestling. So, how do you combat stiff competition? Why, you hire the man who nearly toppled you two decades ago as a creative director, that’s how! Or is it? It would seem that the Eric Bischoff experiment has run it’s very short course.

WWE has announced that Bischoff, who was made Creative Director of Smackdown back in June is no longer with the company. No other information has been given yet on what led to his release, except that Bruce Prichard (longtime producer and ‘Brother Love’) is taking his place. And, from the cold comment that the company released to the media, without so much as the prototypical ‘We wish him all the best in his future endeavors’ tag, it would seem that this was not an amicable split. Here is the official press release.

Prichard will oversee the creative development of Friday Night SmackDown on FOX and ensure integration across all platforms and lines of business, replacing Eric Bischoff.

Prichard brings nearly 40 years of experience in sports entertainment with an extensive background in character development and creative storytelling. Over the course of his career, Prichard has served in a variety of roles including announcer, producer, agent and on-screen personality. Earlier this year, Prichard returned to WWE as a member of the company’s creative team.

Rumors have persisted on the dirt sheets ever since Eric was hired that he wasn’t a real big hit backstage. Many ‘sources’ have said that he was barely around, and offered no real insight. This is in stark contrast to WWE’s other June hire, Paul Heyman, who is helping transform Monday Night Raw into a better product as the Creative Director there.

It is unclear as to what led exactly to his release. Could it have to do with the move to Fox and the station not wanting him around? Was he done and wanted out? Did Vince McMahon not like what he brought to the table? Who knows at this point, it’s all conjecture until one of the parties involved comes forward with more information. For now, we just have to see what kind of impact, if any, this will have on the show and it’s storylines.

Luckily, WWE just had their draft, and moved several superstars around, so it is time for new storylines moving forward. Maybe this is why they picked this moment to complete this change.

UPDATE: ERIC BISCHOFF HAS BROKEN HIS SILENCE ON HIS RELEASE!

Bruce is a great producer, good friend and I am certain he is going to thrive in his position. He’s going to be working with a great team of the most dedicated and hard working people I have had the pleasure of working with and getting to know. https://t.co/aMKk8d3Rx7

This doesn’t give us anything on the reason behind the change, but at least Bischoff is taking it all in stride.

What do you think of Bischoff’s release? Let us know in the comments below!