‘Sonic The Hedgehog’ Movie Redesign Has Been Leaked 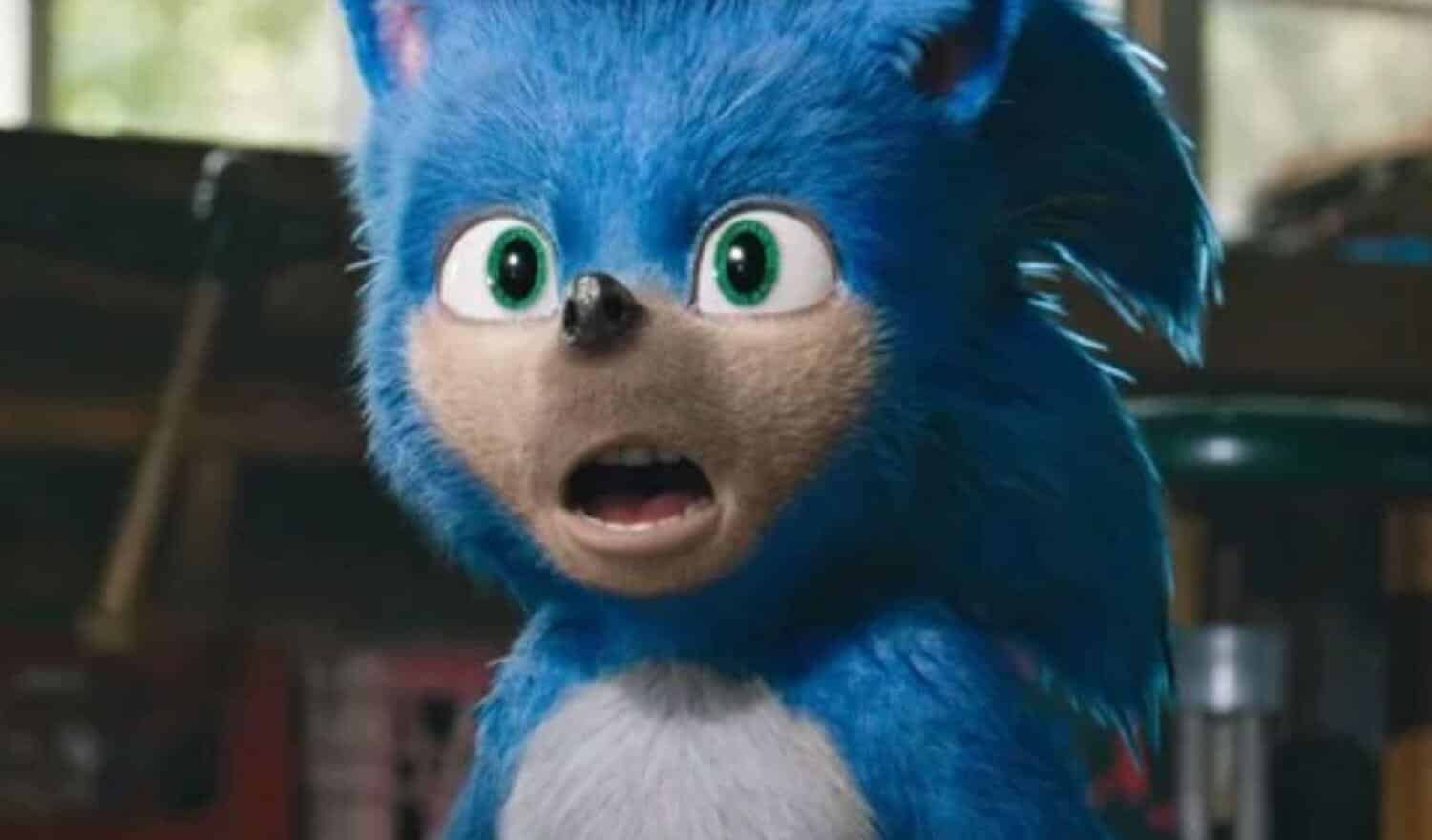 Several months ago, a trailer for a live-action Sonic the Hedgehog was released. Jim Carrey starred as the villain, Dr. Robotnik/Eggman. And James Marsden was a character original movie. By the looks of the trailer, this movie was going to flop. The internet screamed with hate. And it wasn’t just because it featured “Gangster’s Paradise.” The screams that rang the loudest were the design of the title character. Sega had been shelling out games since the early 90s. Therefore, people knew what he was supposed to look like. And this wasn’t it.

Well, Paramount Pictures went back into hiding. Though they haven’t returned from the lab just yet, we may have our look at what they were cooking up.

There have been leaked photos of Sonic’s supposed redesign. Since these clippings show Carrey’s villain in the background, they look to be legit. But BossLogic has proved that fans can fool us with the technology at their hands these days. This particular leak comes from the Twitter account known only as a semicolon.

Like I said, this could just be a fan design. And sadly, such usually resemble the source material closer than studio projects ever get. The Twitter user’s bio does say “art by @aviuslyme.”

Let’s cross our fingers for a new trailer to arrive soon. Then, we can know for sure if this redesign is legit. If so, then Paramount could very well redeem themselves. But if they really want to please us, they would recast Ben Schwartz with Jaleel White. The current voice actor is from Parks and Recreation. Though White, better known as Steve Urkel on Family Matters, has voiced Sonic for many years dating back to the first cartoon from the 90s.

Since the VFX team had to put in some overtime, the film’s release date was pushed back. Now, you can take your Valentine with you, as it’s set for February 14th, 2020. It’s directed by Jeff Fowler. And the producer is Deadpool director, Tim Miller. For that new trailer, Screen Geek will surely present it to you when it spins into our hands.