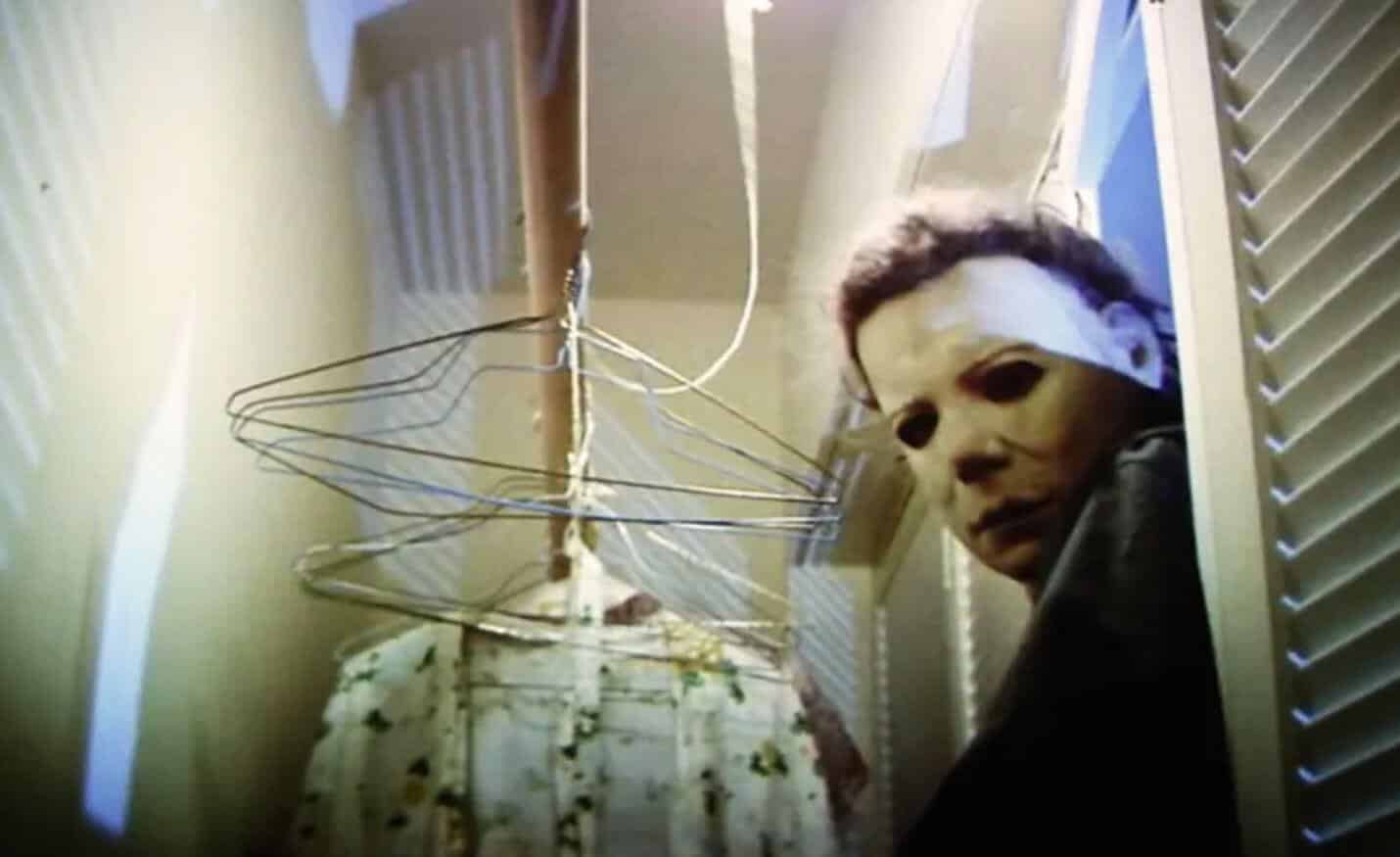 An internet video from 2011 has resurfaced again, as these Halloween-themed videos tend to do around this time of year. This video in particular was uploaded by Kyle J. Wood’s DarkCastle2012, and features actual audience reactions to the climax of John Carpenter’s Halloween. Check out the Halloween audience reaction down below!

The audio was taken from a 1979 showing of the film in an actual Hollywood Boulevard movie theater. The responses from the audience is legitimate – they genuinely react to Michael Myers and his supposed supernatural traits.

It’s an amazing thing to see – something that could’ve only been wholly experienced in the film’s original release. But this is definitely the next best thing.

“This is actual AUDIO (with the appropriate video scenes added — a little out of sync, sorry) taken inside a Hollywood Boulevard movie theater in October 1979. I lived in Hollywood, California at the time. But failed to see the film in 1978 when it originally came out. The following year, in October 1979, it was re-released and playing at the Vine Theater (on Hollywood and Vine), where it was doubled-featured with The Toolbox Murders (also from 1978). I took an old Radio Shack cassette tape recorder inside the theater with me and sat in the front row to try and capture some of the music audio from both films. The Toolbox Murders’ audience was quiet. HALLOWEEN’s audience was not.”

It’s a fascinating time capsule of a video – and one that deserves to be seen every year when fans of John Carpenter’s Halloween gather around to celebrate his holiday-inspired slasher masterpiece.

As we wait for the next Halloween sequel with Halloween Kills due for theaters next year on October 16, 2020, this is a great way to remember what came before. Hopefully the new film will have some moments that get some great reactions out of the audience much like the original Halloween once did.

What did you think of the Halloween audience reactions? Let us know in the comments section down below!

‘Brahms: The Boy 2’ Delayed Again; Gets New 2020 Release Date
Jonah Hill Will Not Be In Matt Reeves’ ‘The Batman’ After All
Advertisement
Advertisement
To Top