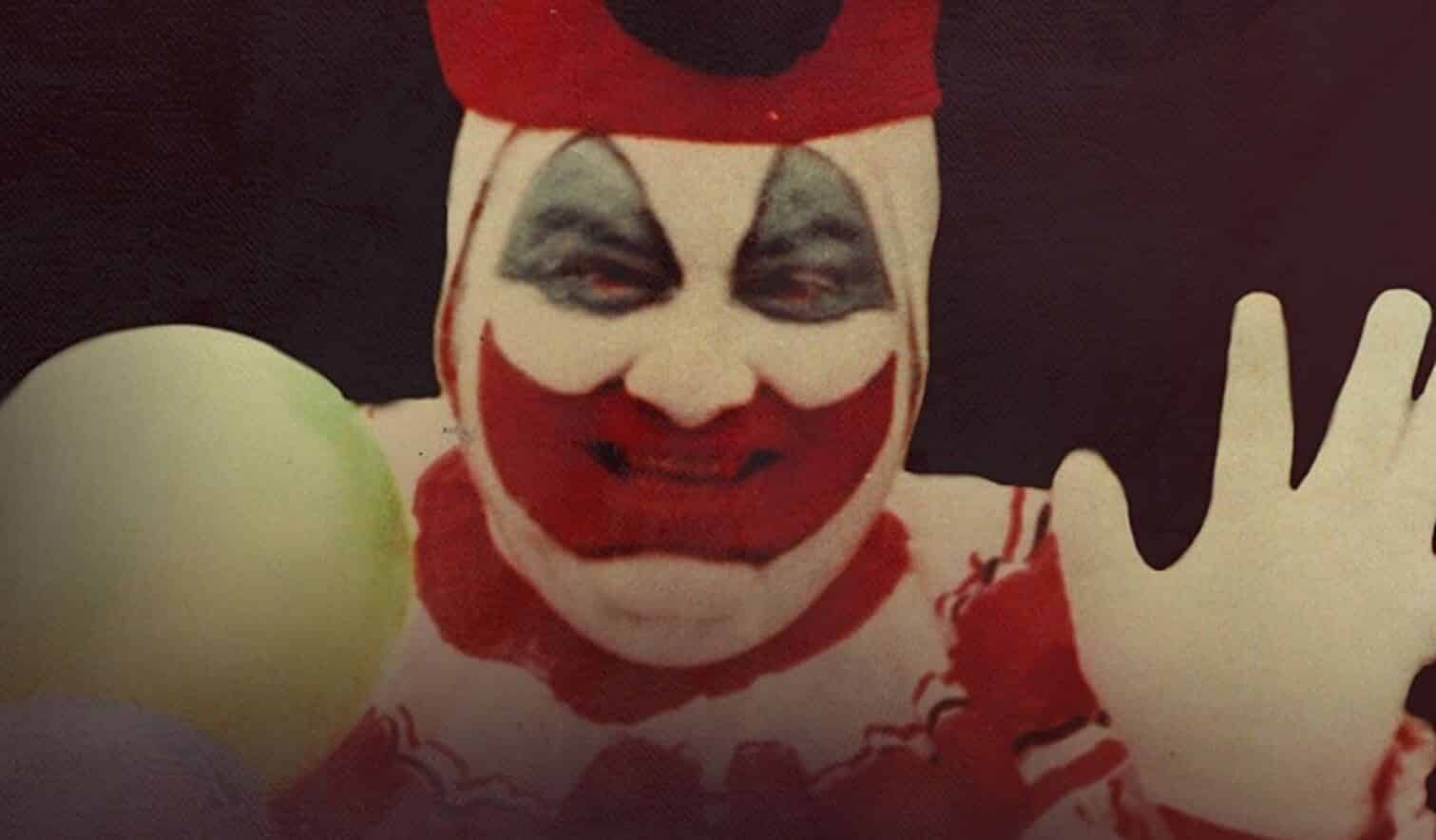 One of the most disturbing serial killers of the United States is John Wayne Gacy, a man who would work as a contractor for remodeling homes as well as working as a clown for birthday parties. John Wayne Gacy managed to murder 33 people over the years he was active – 29 of which were found on his property which is now for sale.

The original house which John Wayne Gacy lived in was demolished in 1979 after investigators went looking for the remains of Gacy’s victims. By 1986, a new house was constructed over the property. Its address was also changed from 8213 W. Summerdale Ave. to 8215, in unincorporated Norwood Park Township. 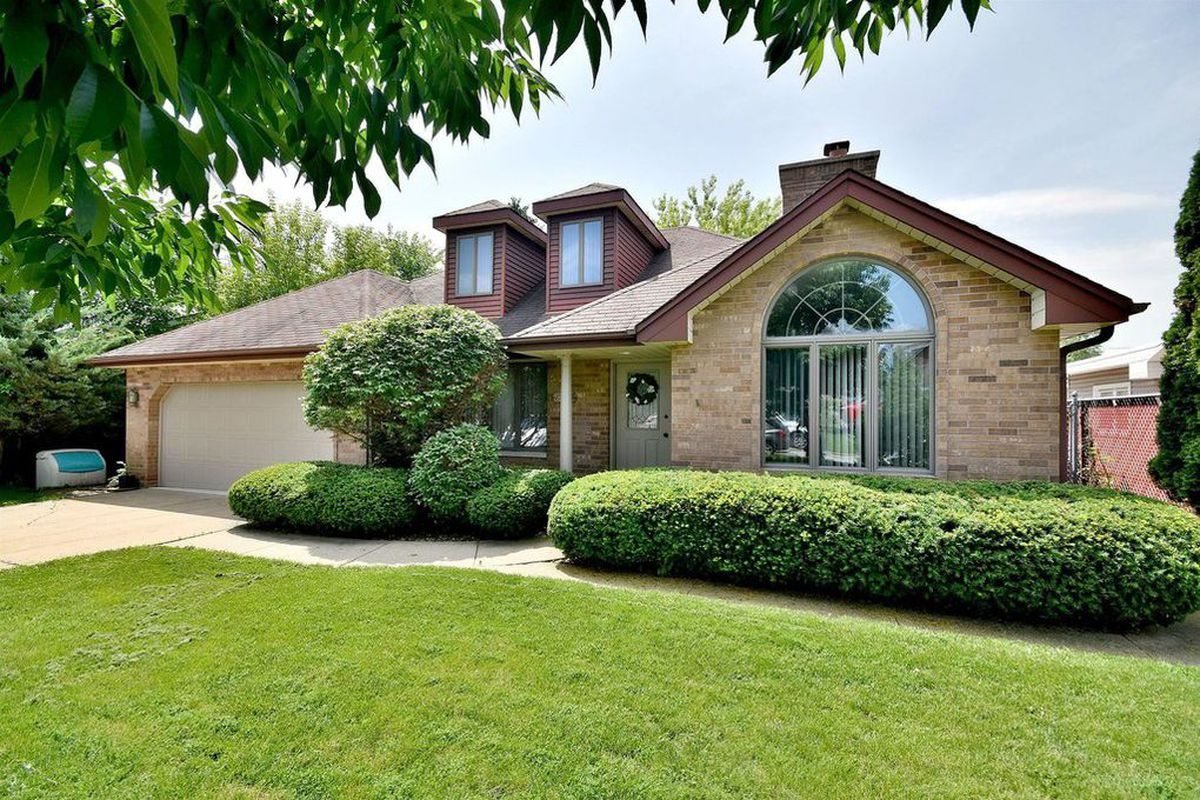 The 2,500 square foot house built over John Wayne Gacy’s property last sold in 2004 for $300,000. Now the current listing for the property is at a surprising $459,000. Here are the actual property details as described by the listing, and obviously they make no mention of the property’s creepy history and background:

It’s definitely a creepy thought to know the landmark of a serial killer’s reign of terror is now for sale. While it’s no longer his original home or address, it still exists as a reminder of one of America’s creepiest killers.

How do you feel about the listing of John Wayne Gacy’s old property were most of his victims had been located? Would you be okay with buying the house? Let us know in the comments section down below!