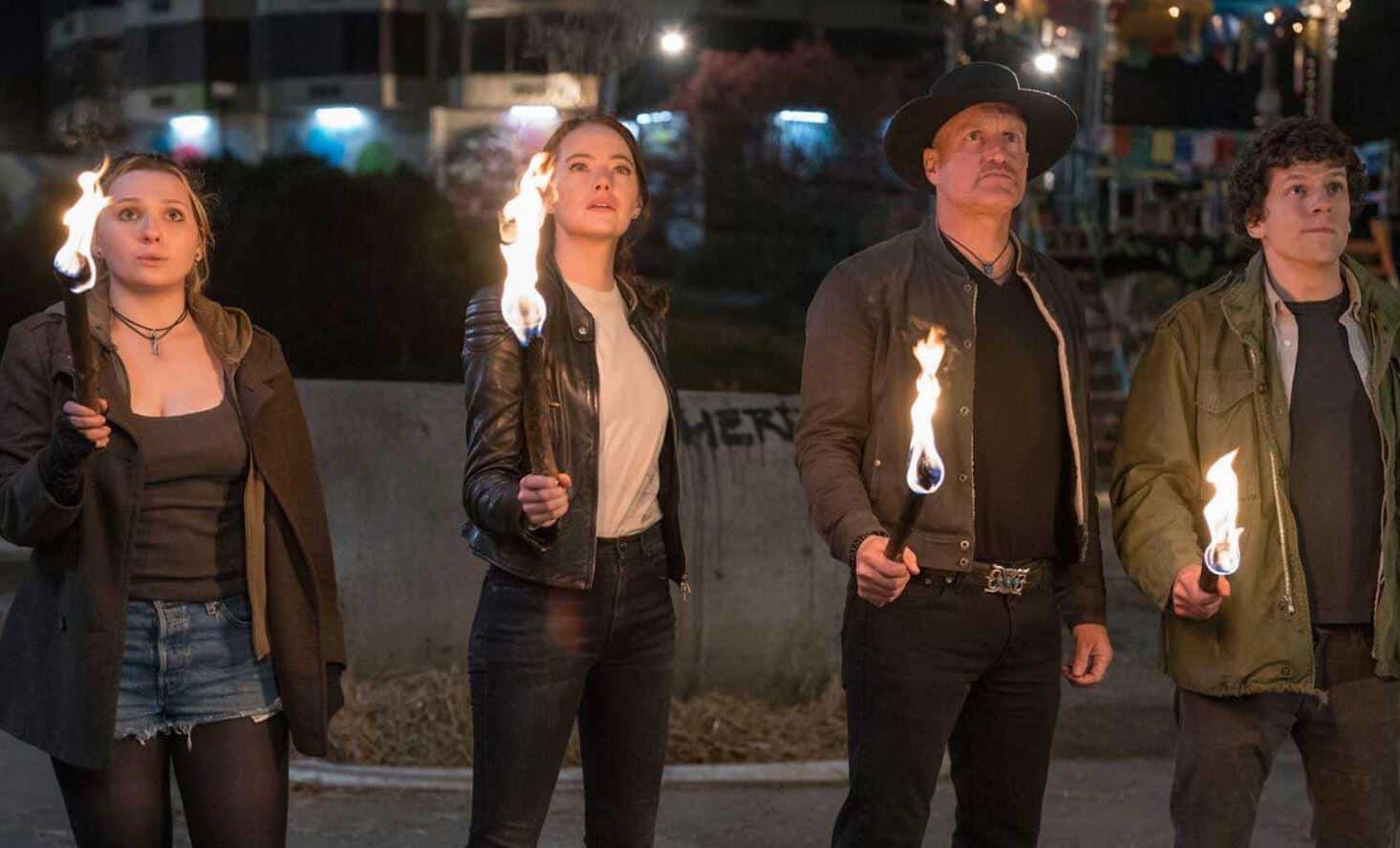 But with all sequels, no matter how long after the first, people want to know if it’s any good. Rotten Tomatoes is there for you like a loyal dog. The film received a 75 percent on their Tomatometer. And out of 40 reviews so far, 30 of them were positive.

Zombieland: Double Tap makes up for a lack of fresh brains with an enjoyable reunion that recaptures the spirit of the original and adds a few fun twists.

And although most of the reviews are positive, the top critics offer a mixed bag of opinions.

Seattle Times: It’s a sequel without equal in the annals of zom-com cinema.

Newsday: The movie’s humor is never mean-spirited or partisan, and most people will leave the theater reasonably entertained and unoffended. Unless they’re zombies.

IndieWire: After 10 years of anticipation, it would have been nice to see a zombie movie with more on its mind than the same goofy undead routine.

Entertainment Weekly: For all the flying intestines and skulls that split open like past-due melons, Double Tap has another squishy organ at its center: a big, goofball heart.

Variety: Yeah, yeah, it’s just a movie, you say. But like the first-person-shooter video games the film’s ‘Double Tap’ title references, society can’t just passively sit back and accept an attitude that mocks pacifism and makes light of such extreme violence.

Hollywood Reporter: Rounding up all the original’s stars and throwing several more surviving human characters into the mix, the pic is plenty entertaining for those of us who, paradoxically, find zombies comforting in dark times.

Chicago Tribune: Everyone on screen is good enough to do this sort of thing in their sleep, which isn’t to say Harrelson, Eisenberg, Stone, Breslin and Deutch laze through the assignment.

Zombieland: Double Tap will finally arrive this weekend. So mark your calendars for Friday, October 18th. And be sure to purchase those tickets. For more early reviews of your anticipated films, check back with Screen Geek.