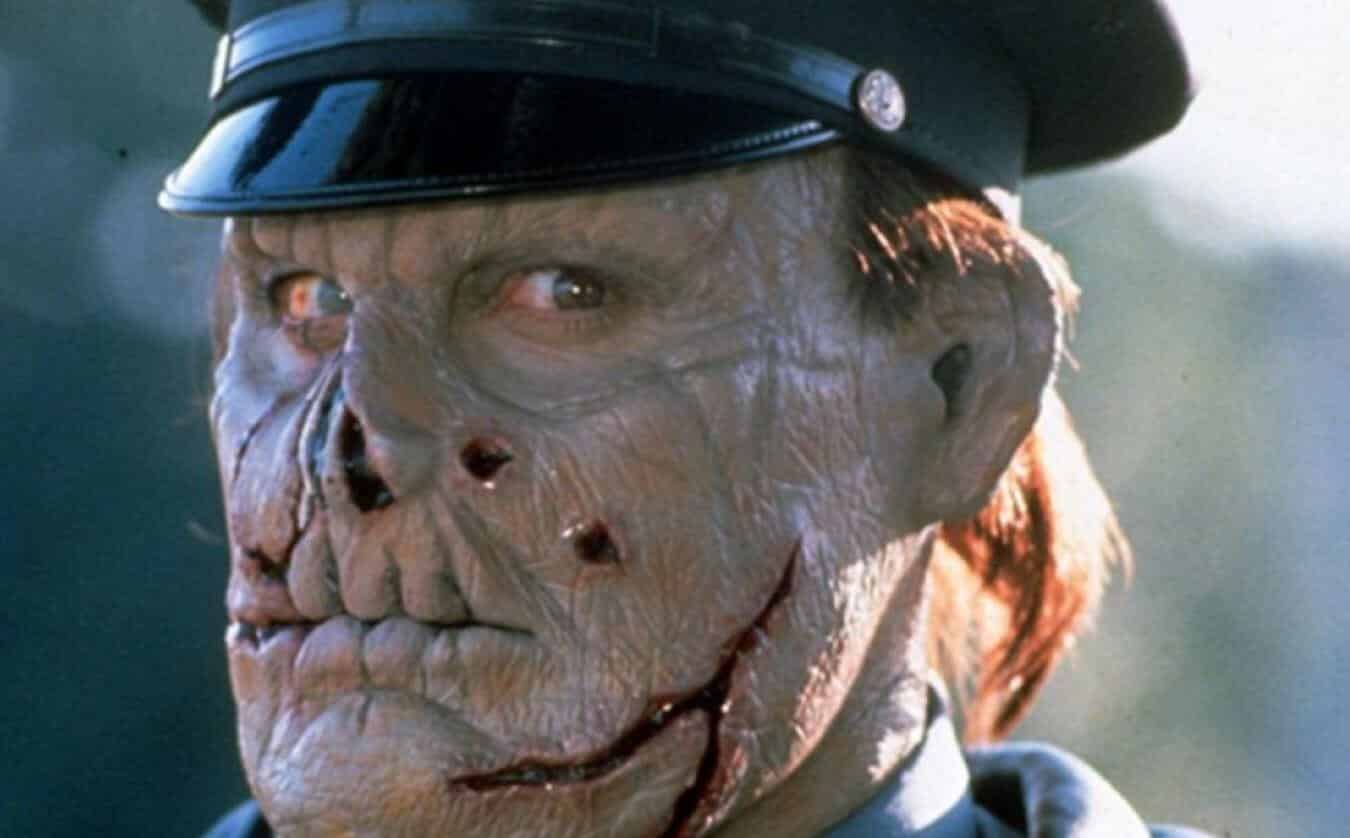 Many horror fans were recently shocked to hear that not only is the Maniac Cop revival back on track, but that it would also be taking the form of a TV series set to premiere on HBO. Nicolas Winding Refn and John Hyams have both been attached to the series, and now Refn has hyped up fans with a new Twitter post containing some additional Maniac Cop series details.

In the post, Refn described a little bit regarding how the series will be styled – and it sounds like a glorious tribute to William Lustig’s original film. Here’s what Refn stated specifically:

“Maniac Cop Will be my version of a cocaine-fueled, neon-soaked, bubble gum-wrapped, mayhem-infused, speed-driven universe of thrill-seekers who are consumed by that ever-present struggle of good vs. evil…but evil is winning.”

Hopefully Refn’s unique visual choices will be applied to a respectful interpretation of the original film. The thought of a zombified, murderous ex-policeman ravaging the neon-lit city streets sounds like a great time for horror fans. We can only hope that they’ll stay true to the established lore and, while making it their own, they don’t stray too far from what fans love about Maniac Cop. After all, it would be a great time to introduce the world to once of the most underrated 1980’s slasher villains as they once were.

“Set in Los Angeles, Maniac Cop is told through a kaleidoscope of characters, from cop to common criminal. A killer in uniform has uncaged mayhem upon the streets. Paranoia leads to social disorder as a city wrestles with the mystery of the exterminator in blue – is he mere mortal, or a supernatural force?”

How do you feel about Refn’s Maniac Cop series details? Are you excited to see how the show turns out? Let us know in the comments section down below!

Continue Reading
You may also like...
Related Topics:Horror, Maniac Cop