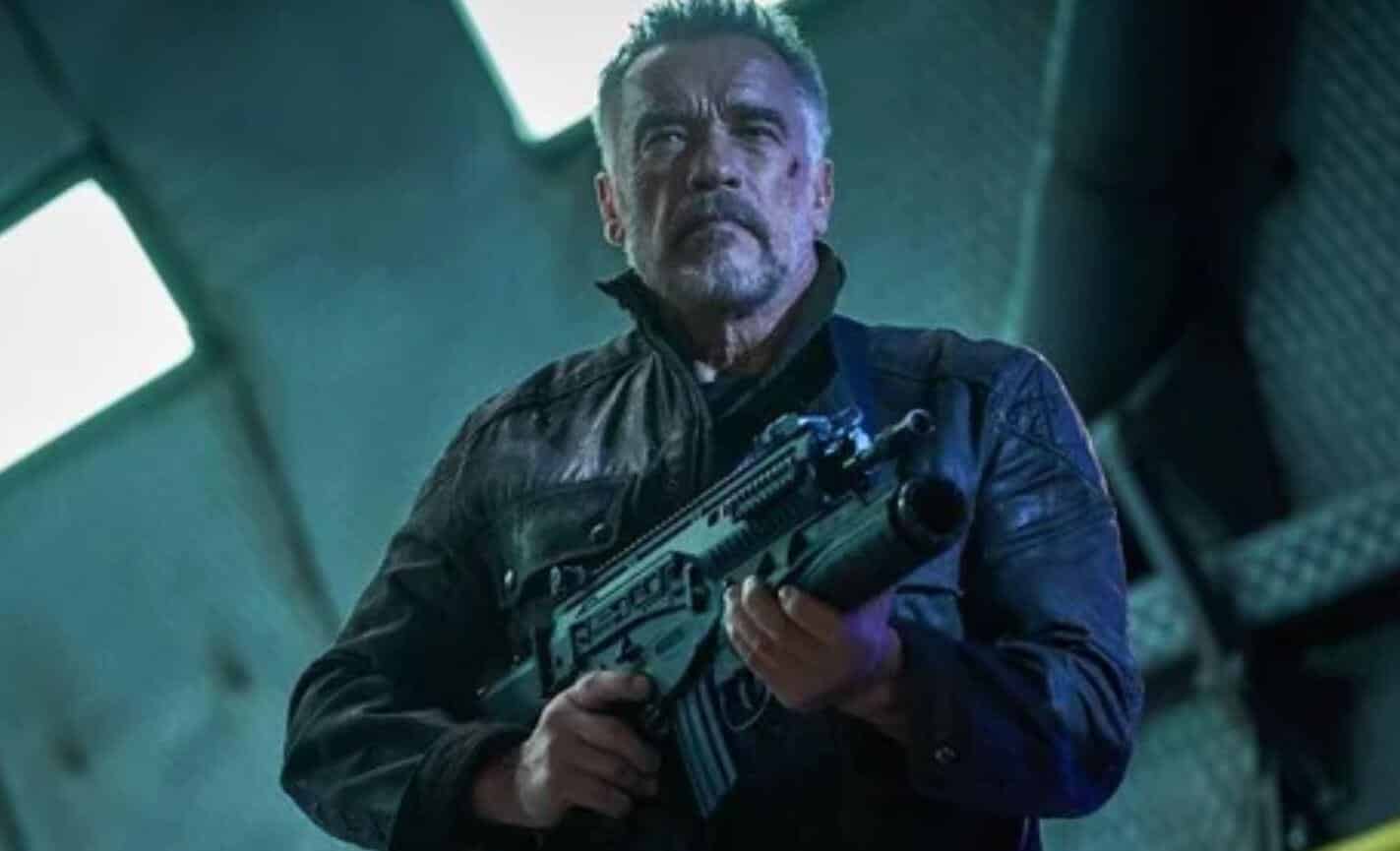 The latest installment of the Terminator franchise, Terminator: Dark Fate, is aiming for a return to the original two movies’ roots. Those first two films, which were directed by James Cameron, were notably R-rated. It was a trend that only continued for one more movie with Terminator 3: Rise of the Machines. The last two installments, Terminator Salvation and Terminator Genisys, happened to go the PG-13 route in an attempt to appeal to a wider audience. Of course that plan failed, and now it looks like Terminator: Dark Fate will be returning to the R-rating that the original films were known for.

Now, according to the official rating description, the R-rating comes from “violence throughout, language and brief nudity.” Yep, definitely sounds like an old school Terminator film in regards to the rating at least.

Aside from fans of the franchise, Arnold Schwarzenegger also seems happy about the new R-rating. As he stated,

“I am so delighted. I was sick and tired with the last time, when the studio decided to make it a PG-13 rating just because they thought there more dollars in there. That’s not Terminator.”

He continued, “I was so angry about them trying to cut out the blood and gore. In this movie, we have the gore…we have the blood – I’m not even going to talk about what I do in this movie – Gabriel literally cuts people to shreds. There’s blood, there’s gore, there’s guts, you can see the heart being ripped out.”

In the new film which directly follows the events of Terminator 2: Judgment Day…

“Sarah Connor and a hybrid cyborg human must protect a young girl from a newly modified liquid Terminator from the future.”

Terminator: Dark Fate will be hitting theaters on November 1, 2019.

How do you feel about the new Terminator: Dark Fate rating? Are you excited for the new film? Let us know in the comments section down below!