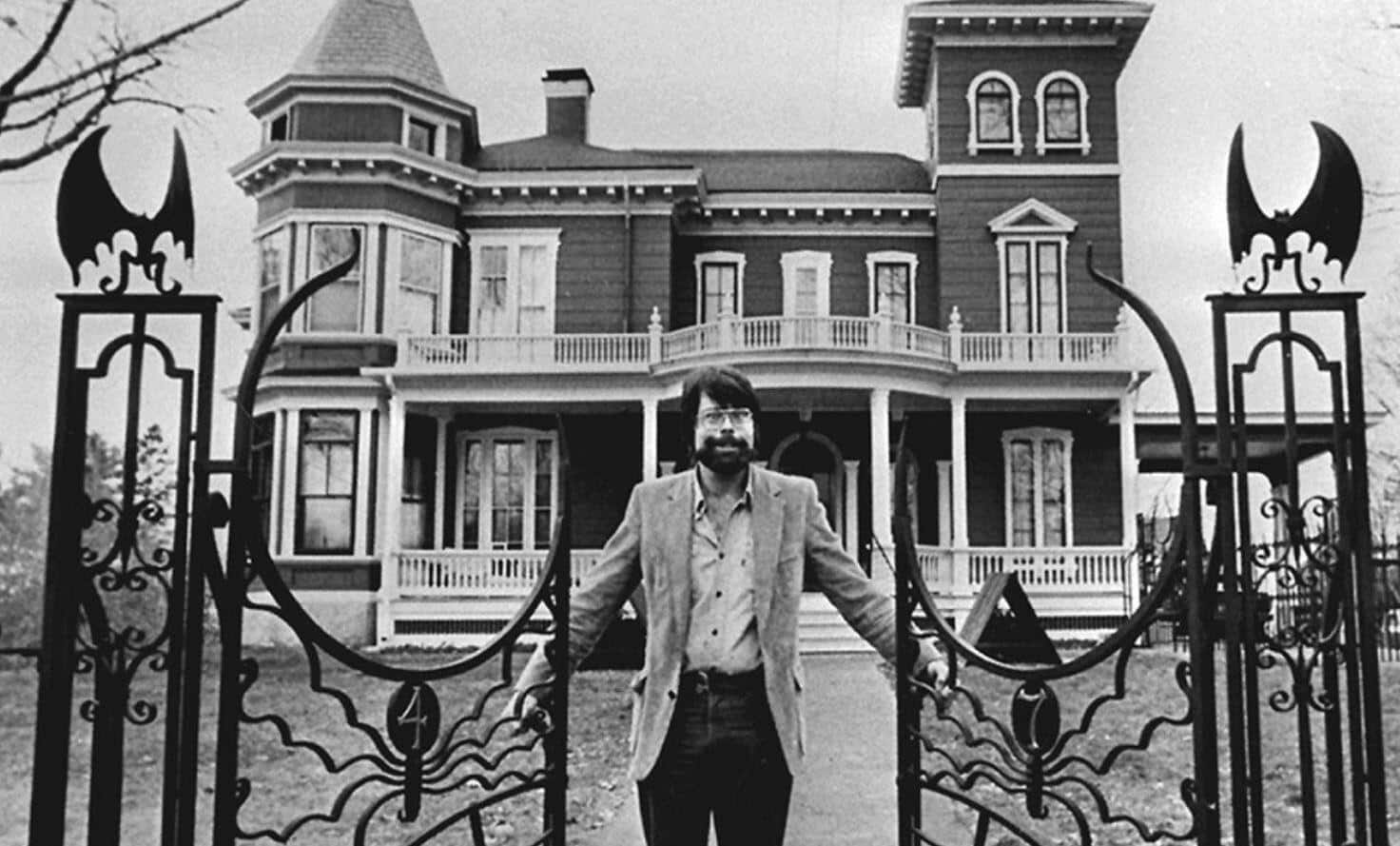 Stephen King has built up a massive legacy based on his many short stories, novels, screenplays, and the films based on them all. But one other memorable piece of his success happens to be his home – a massive house built in 1958 which he acquired and has owned since the year 1980. While Stephen King does occasionally stay in the house, it looks like fans of the iconic horror writer will soon be able to visit the location. Read below for more details on what the plans are for Stephen King’s house!

The news comes from Rolling Stone, which has announced that both Stephen King and his wife Tabitha have recently applied to re-zone the iconic house. Their plans will be to have the house redone as a nonprofit museum and writers retreat. And, thankfully, the Bangor City Council in Maine where the house is located have unanimously approved their application.

Apparently the plan is to have the main household serve as the museum and an archive. The location will require appointments to be made in order to visit – meanwhile up to five writers at a time are able to use the location as a retreat.

I love that Stephen King’s house is going to be a non-profit, hosting his archive and retreats for writers. https://t.co/Nz6hvcHpd7

According to city councilor Ben Sprague, who spoke with Rolling Stone,

“The King Family has been wonderful to the City of Bangor over time and have donated literally millions of dollars to various causes in the community,” he began. “Preserving his legacy here in Bangor is important for this community.”

It’s definitely an exciting new avenue for longtime and recent fans of Stephen King’s work. The opportunity to see his house and whatever goodies await in the museum and archive is amazing in itself – much less the writers retreat which I’m sure many authors will love to take advantage of.

How do you feel about Stephen King’s house being reformed into a museum and writers retreat? Would you like to visit the location? Let us know in the comments section down below!

Continue Reading
You may also like...
Related Topics:Horror, Stephen King

Taika Waititi Discusses “Fat Thor” Possibility In ‘Thor: Love And Thunder’
Jeremy Renner Says His Ex-Wife Is Sexually Disturbed And That Her Accusations Against Him Are False
Advertisement
To Top