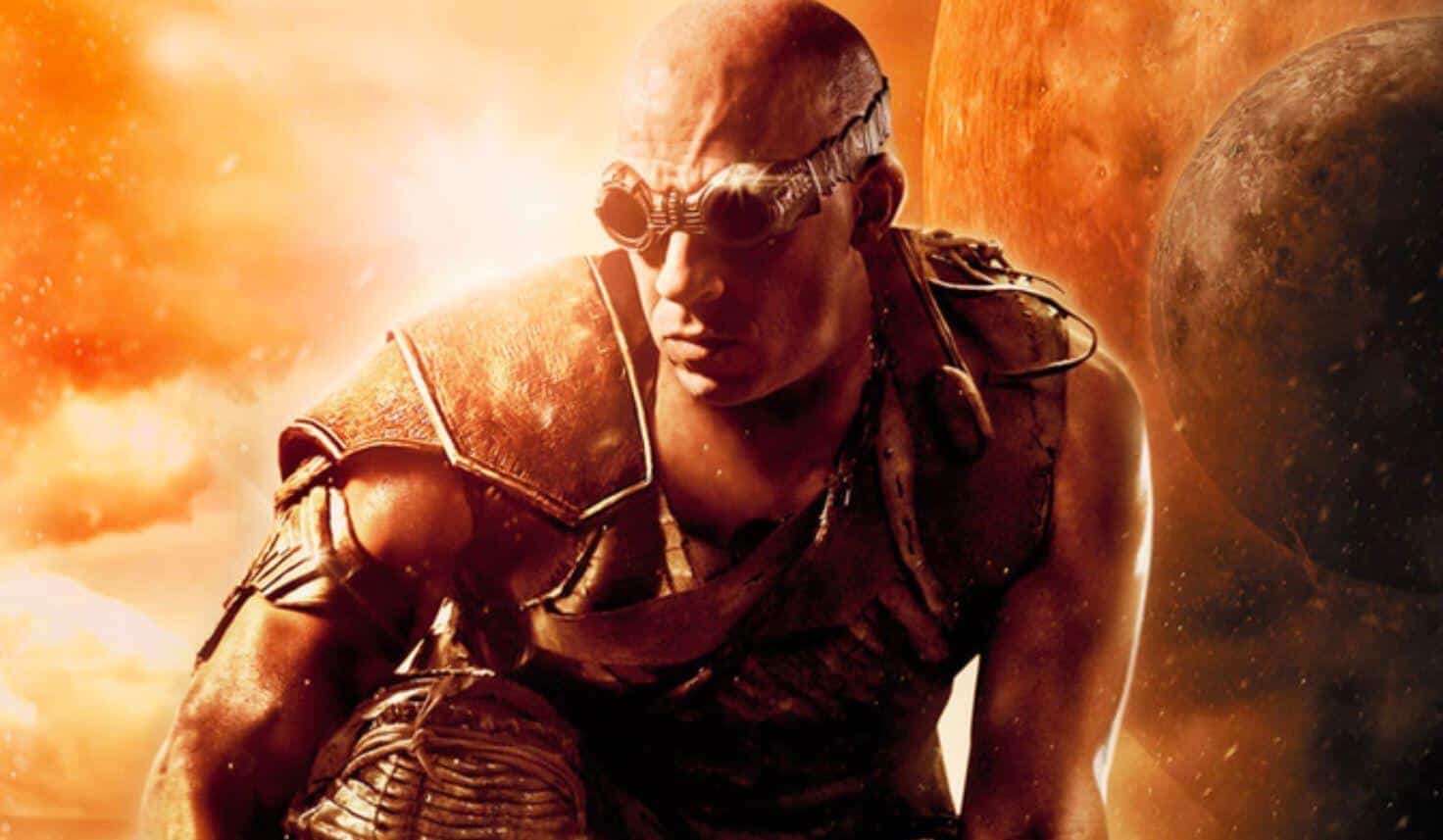 The Riddick franchise is one of those film series that tend to surprise audiences each time another entry is announced and confirmed for production. It’s most definitely a fun little sci-fi/action/horror franchise so I’m always open for more – and now it looks like Riddick 4: Furya is officially in the works.

According to We Got This Covered, the new Riddick film isn’t just completely written – but that the plan is to shoot the new movie sometime 2020. We can assume that David Twohy will once again direct the new installment, and of course none other than Vin Diesel will be portraying the titular Riddick.

Of course, the finished screenplay was recently teased back a few months ago by Vin Diesel on his Instagram. He even posted the following caption:

“That’s the birthday present I got that I think you would all appreciate,” while showing off the script. “The Riddick 4 script. This is exciting.”

It’s worth noting, however, that these aren’t the first updates given for the future of the Riddick franchise. It was teased several years ago that not only would the fourth film eventually be happening, but there was also the suggestion of a TV series titled Merc City. It seems unlikely that anything has happened with the television series since, but only time will tell.

Nevertheless, it’s nice to see that there’s still movement in the franchise – and hopefully David Twohy, Vin Diesel, and everyone else involved will present us with a new entry worth celebrating.

While there is no release date or further information for Riddick 4: Furya available, we’ll be sure to post any updates as soon as they become known.

How do you feel about another entry in the Chronicles of Riddick franchise? Are you excited to see how Riddick 4: Furya ends up turning out? Let us know in the comments section down below!