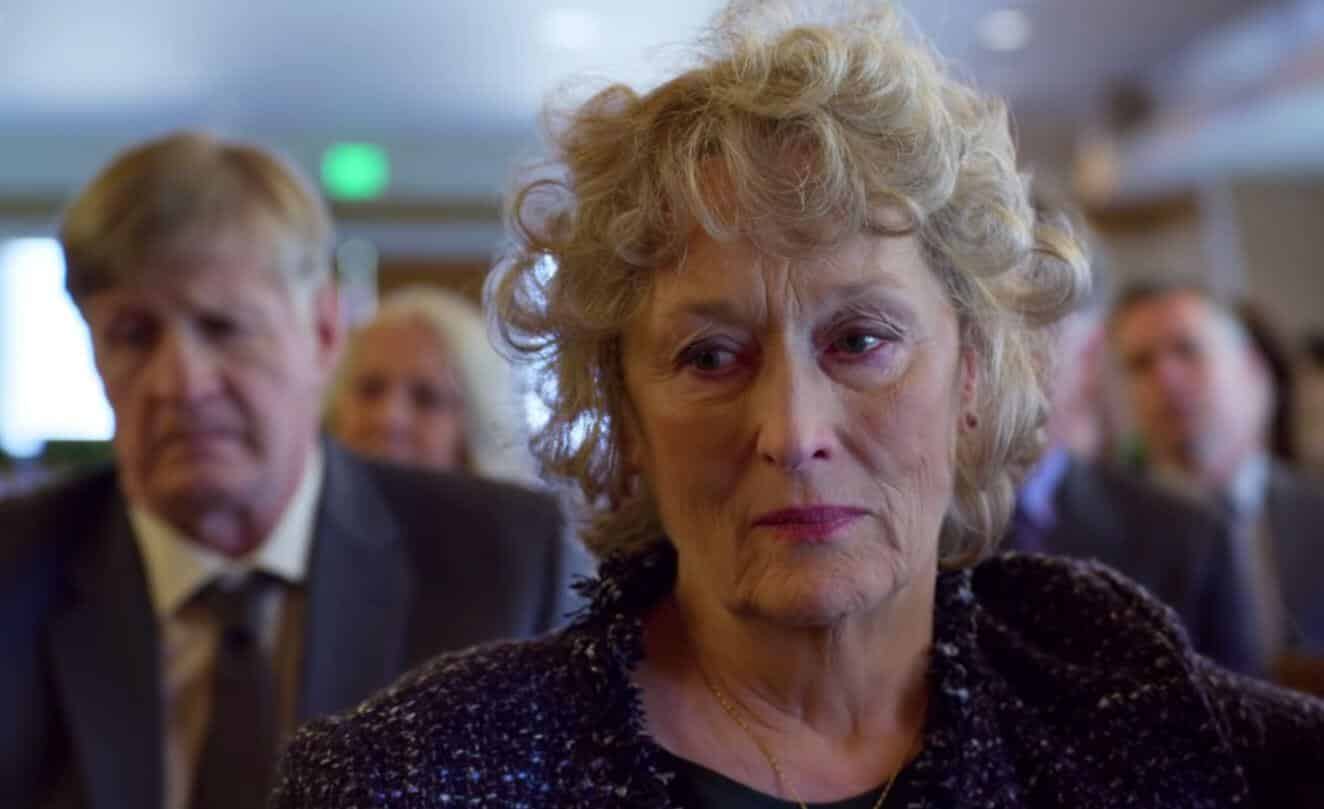 Steven Soderbergh’s career has been one of continual osmosis, morphing along with the times while embracing a variety of genres along the way. After almost retiring in 2013, the Traffic director has delivered continually-inspired efforts, whether it be a claustrophobic thriller like Unsane or a thoughtfully crafted take on sports’ commercialization with High Flying Bird. In his latest effort The Laundromat, Soderbergh and frequent collaborator Scott Burns attempt to capture the Panama Papers saga through a variety of vignettes. The execution, while far from perfect, is inspired nonetheless.

The Laundromat follows Ellen Martin (Meryl Streep), whose eyes are opened to the fraudulent practices of two insurance lawyers Jurgen Mossack and Ramon Fonseca (Gary Oldman and Antonio Banderas respectively, who also serve as narrators throughout the film) after the death of her husband. From there, the film explores the wide-reach of Mossack and Fonseca’s action, building to the release of their legal wrongdoings.

Tackling this seedy material with equal parts style and passion, The Laundromat captures its financial wrongdoings effectively, even without having much new to say on the particular issue.

Anytime Steven Soderbergh is working behind the camera, it’s a sight to behold. Trading out his newly-adopted iPhone camerawork for the latest RED cameras, the film has an impressive visual scope that encapsulates the globe-trotting nature of the material. Whether it’s impressive one-take segments or intelligently placed shots (an interview scene shot from the ground up was particularly impactful), Soderbergh crafts the film with consistent icy polish, one that fits the arms-length approach to its material like a glove.

Even with the film trying to capture the Panama Papers from a worldly view, it still is able to capture the human impact of its subject matter. Much of that is due to the strength of Meryl Streep’s performance, who is refreshingly playing a grounded human being compared to the weighty historical figures she has played of late. Capturing Ellen at a state of loss while also displaying her determination for cathartic justice, Streep impressively ranges between firey strength and vulnerability to make the character feel whole. Both Gary Oldman and Antonio Banderas are also quite good here, cheekily bringing to life the fraudulent lawyers as mustache-twirling villains.

Where The Laundromat will likely lose people is with its offbeat structure, which harkens to the recent work of Adam McKay with its mixture of tonuge-in-cheek humor alongside the harsh financial reality at the story’s core. Its execution is certainly uneven (Meryl Streep in a variation of “blackface” was wholly unneeded), but I credit Scott Burns for taking significant risks with his screenplay. When it works, the balance between humor and information is effective, with the film conveying its timely message with force.

When it doesn’t work, however, The Laundromat struggles to add much nuance to its greater message, essentially just shaking its fist at the criminal wrongdoers without a deeper sentiment. Certain visual cues, like the film’s elongated final scene, come off as preaching towards the audience, while some of the film’s second-half vignettes fail to draw the same balance between hard-hitting fact and human intrigue.

Despite these miscues, I would commend The Laundromat for its uniquely bold take on the Panama Papers saga, with Steven Soderbergh continuing to prove his unique skill as a craftsman.

Continue Reading
You may also like...
Related Topics:Netflix, The Laundromat