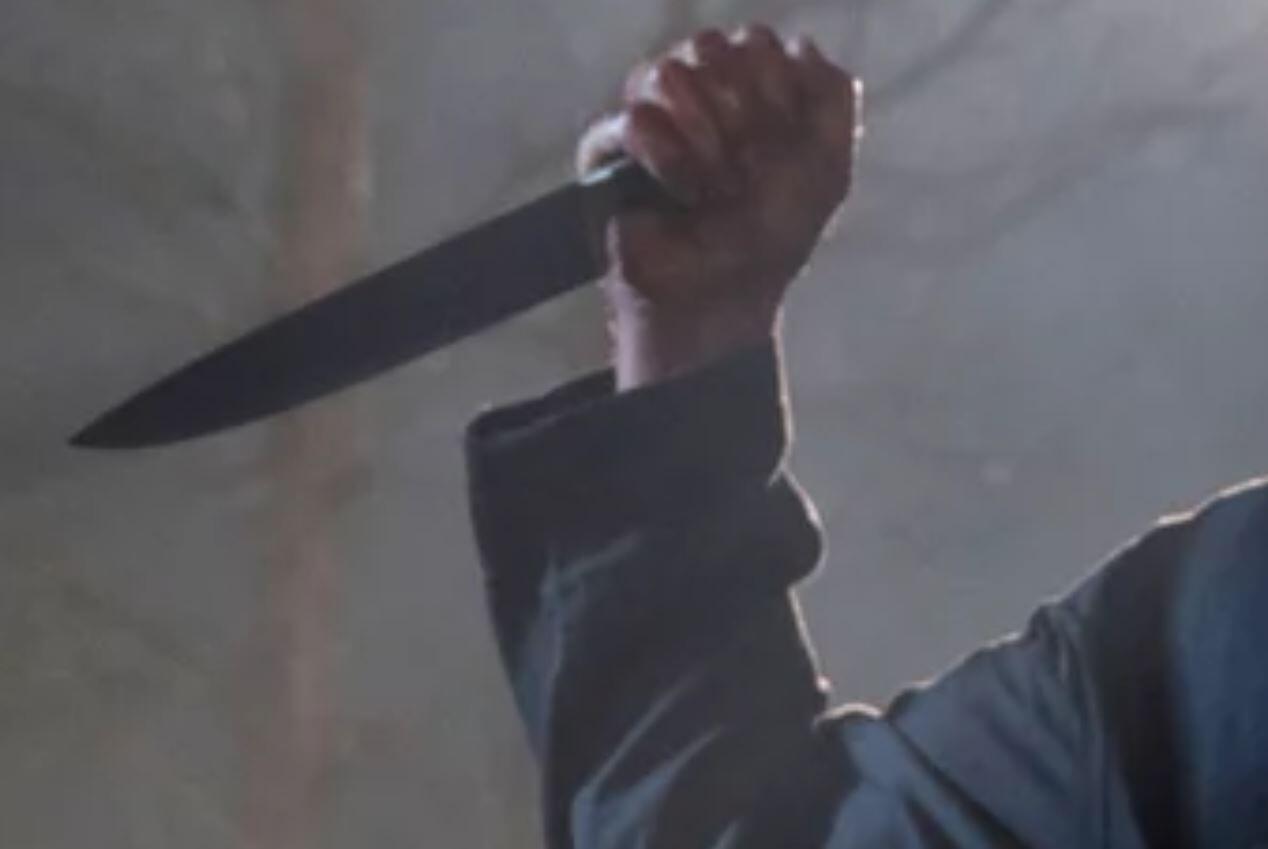 According to a report from The Sun, a 27 year old unnamed man from Shevchenkovo in eastern Ukraine hacked off the penis of a man named Dmitry Ivchenko he found sexually assaulting his wife. It appears that the couple had finished having a dinner at a restaurant with some friends when the man’s wife left a few minutes early.

When the husband finally left for their apartment block, he heard noises stemming from some nearby bushes – it was revealed to be his wife getting choked and raped by Ivchenko. The husband reacted by punching Ivchenko in the head, and he soon removed a Swiss Army knife which he used to slice off the rapist’s penis.

The husband faces up to eight years in prison if found guilty while the rapist Dmitry Ivchenko faces up to five yearshttps://t.co/87fPjFaGpk

It appears that Ivchenko was then charged with causing grievous bodily harm and sentenced to house arrest after he’d contacted the police. His attorney, Dmitry Spaskin, stated the husband was in a “state of shock” after the incident and walked 8 miles to a neighboring village so that a friend who lived there could take him to the police station.

“The husband lost the ability to control his actions,” his attorney, Dmitry Spaskin, said. “He did not understand what he was doing.”

As for the rapist, Dmitry Ivchenko, he was placed at the hospital where doctors attempted surgery. It’s so far been unrevealed whether or not they were able to reattach or save his penis.

“The rapist said that he was dumped by his girlfriend a week ago,” prosecutor Tetiana Vasileva said. “On the day of the incident, he drank a liter of vodka. He is refusing to say more so far.”

It’s certainly a shocking story, although I’m sure it’s understandable that the husband would feel so aggressive and react that violently considering the situation he found his wife in.

How do you feel about the incident? Do you think the husband should be considered guilty for how he reacted? Let us know in the comments section down below!